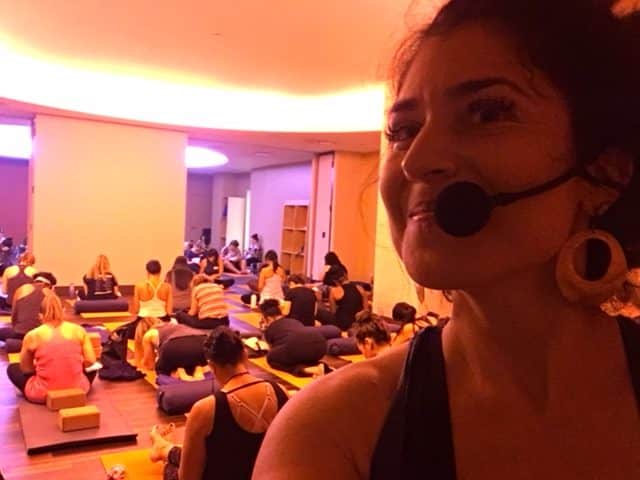 For my entire lifetime I carried this burden that I was guilty. I believed it was my fault I was sexually abused, physically abused, emotionally abused and raped.

I did not deserve to make decisions about my body.

My control was taken away from me because I was worthless and did not deserve to exist.

I found recovery and years later I began to heal.

I began a yoga practice which started to work through what psychotherapy could not. I began to release emotions from my physical body and started to heal on a cellular level.

This journey began years ago. At times it felt authentic and at others, inauthentic. I caught myself feeling blocked from time to time and did not know why. END_OF_DOCUMENT_TOKEN_TO_BE_REPLACED