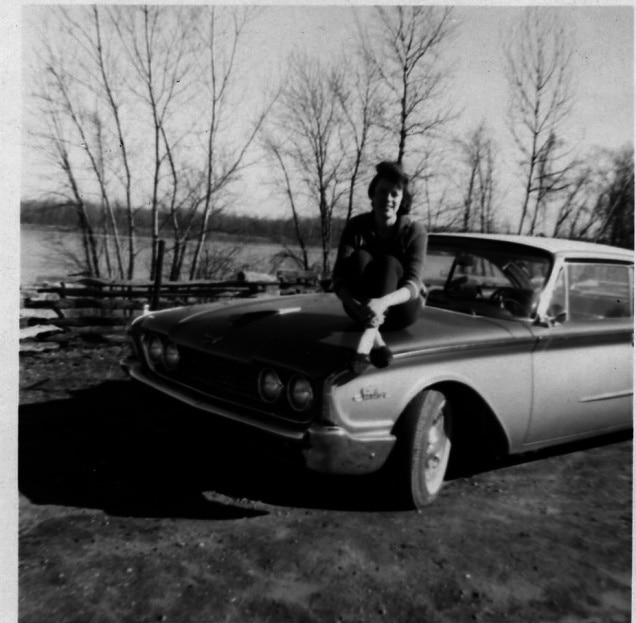 The Pill was only accessible to married women, and would not be legally available to single women for 7 more years. The Pill would never be approved by the Catholic Church. END_OF_DOCUMENT_TOKEN_TO_BE_REPLACED