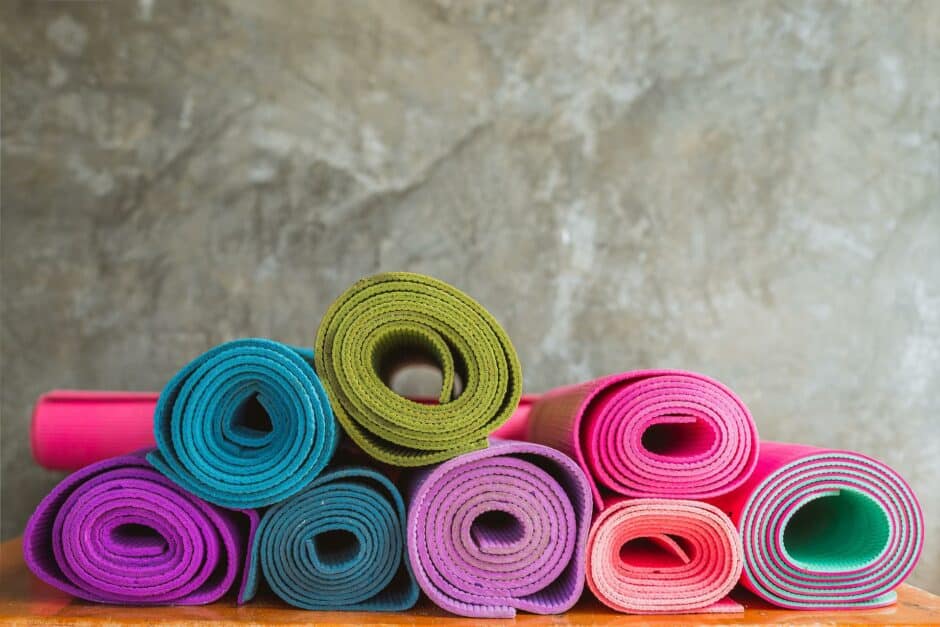 I used to love pouring Elmer’s glue on the palms of my hands to the very edges of my fingertips. I’d let the goo ooze over the skin of my hands, sliding into the lines and crevices as I sat patiently waiting for it to harden. The glue slowly transformed from opaque to clear, from the outer edges inward. I waited, feeling the damp turn crisp before it was time to peel. I had to learn the hard way a few times to make sure the glue was completely dry for ultimate removal satisfaction.

It’s funny how I’d find this sense of gratification from adding a layer and instantly removing it. It was like removing a part of myself. My one-of-a-kind fingerprints, the divots and crannies that belonged only to me. If only another layer below could be removed. My real skin. Maybe layer after layer I could peel it off, again and again, all the way to the bone, and soon there would be a fragment of me left.

There’s something so indulgent, so satisfying about the removal of sorts. You know. Taking off your bra at the end of the day. Wet socks. Letting your hair down. Breaking up with a toxic boyfriend. A stubborn coffee stain on white t-shirt. A scab. Sand from the bottom of your shoes. The deep, earnest, withdrawing exhale after breathing in deep. They say that we inhale the deepest when we are nervous or on edge because we are inherently predisposed to be ready to run. Like the running and exhaling become symbiotic with one another. Is removing and exhaling the same as running away? If you would have told me that the exhale directly correlated to losing weight or to shedding another layer, I’d forget how important the inhale was too. I was constantly ready to run. I was constantly wanting to shed.

So maybe that’s why I loved peeling back the artificial layers of glue. That this child’s play was really just a subconscious desire to not be in this body of mine. That I hated how it was my representative, my identity– a tiny cloak of impression that tucked behind the layers beneath. Why can’t we just be glimmering stardust, a fraction of matter floating about a vast, open space? Just little dots floating, all the same. Instead, I had this meat suit. Instead, I had this body. One that I didn’t want to live in.

When I decided that I might have to actually accept the fact that I should possibly start to enjoy this body I inhabit, my therapist pushed me back to my yoga mat. “This is the next step of recovery”, she said. To get into my body, and not be my body. Yoga was a tough subject. It was a practice I had used to elongate myself, yet another tool to modify the body I had been given. Actually practicing in the way the practice was intended to be practiced did not concern me. Mindfullness, being in the body, even peace, was not what I cared about. I just wanted to morph into a gazelle-like creature with long legs and a slender torso.

This time, I wanted to get better. I’d try to re-frame, give this whole “just being” thing a try. So I went back to my yoga mat, 15 pounds heavier than the last time. I parked myself straight into the corner of the room slightly away from the ability to catch glimpses of myself in the reflection of the mirror. I felt proud and safe in my internal, non-reflection cocoon—and then I looked up. I saw bodies with abs and minimal belly fat, skintight Lululemons and thin faces with sunken eyes. I saw my former self in them.

I still wanted to be them.

Not this 15-pounds-heavier recovery body. And so began the reunification of the internal battlefield of me and the yoga mat. Me vs. the necessary 15 pounds. Me vs. the new, growing cellulite. Me vs. a self that was no longer consumed by hunger. Me vs. a body that I never thought I’d be able to live in.

While sweat started to seep out of every crevasse of my body, I wanted to remove that extra layer yet again. I stood there in Warrior Two with my front leg bent, hips square, back leg straight and arms in a horizontal line extending from my shoulders– and imagined myself peeling of this extra layer like I was Elmer’s glue. The extra layer I had not embraced, hated even. I made plans and yet another contract to get back to overexercising, dieting, restriction, no carbs or sugar or even joy. I could not handle the layer.

I went back to my therapist and told her about my plans to relapse, venting about my experience on the Yoga Mat Battlefield, and she said something that I still reach for when I’m struggling in my body.

“Who’s voice is that, on this what do you call it? Battlefield? You, or your eating disorder?”

I still witness others in their own version of the yoga mat battlefield. I see them suck in their bellies—not because the posture asked them to but because it’s a more tolerable view. I wonder how hungry they are. Still, I let my belly go. I hold the pose.

I will not let the yoga mat win, which is really just the eating disorder. It’s my voice that wins. The real and true one. The one that holds the pose and could care less about the reflection in the mirror.

The resistance I choose to create starts with me on my yoga mat, with Elmer’s glue dried on my palms. This time I won’t peel it off.

Amanda Blackwell is former professional figure skater who is now just an ordinary but not-so-ordinary 30-something ditching the status quo, and living in Hawaii away from the corporate hustle and rat race. A recovered Eating Disorder survivor, passionate about Mental Health and wellness, Amanda likes to write about trauma and pain and finding meaning within it all. When she’s not over-analyzing life or writing about it, she’s surfing, drinking coffee, cooking and enjoying a mellow existence.