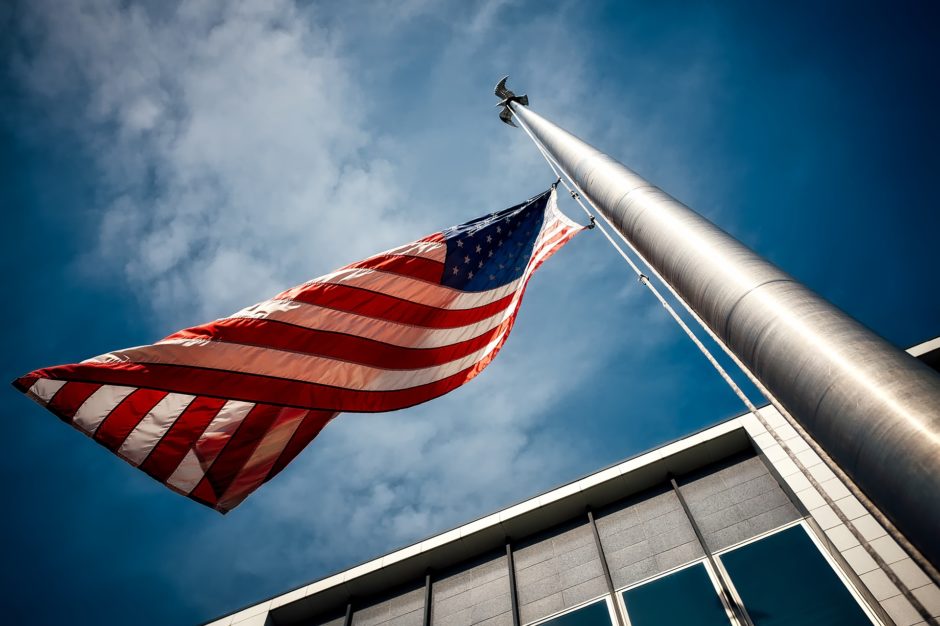 Our President-Elect Caused Me Chest Pains and an E.R. Visit 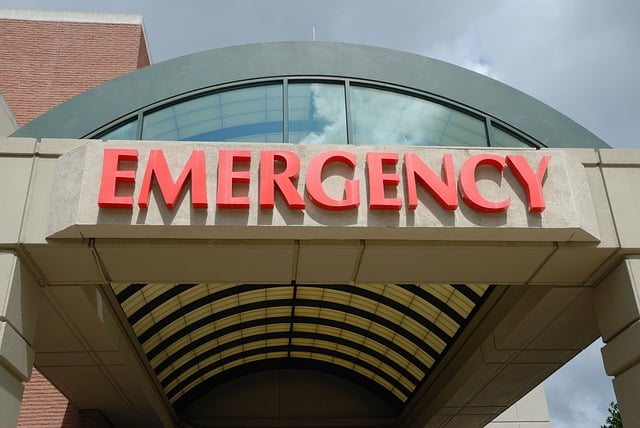 The turkey was almost done and our guest was almost here and the house looked warm and cozy and everything was going superbly for our best Thanksgiving dinner ever, everything timed perfectly, my son Ben helping out, Jackie a star in the kitchen, me an adroit helper, the music on, the news off, the day cheerful and honest, a bright fall day in the San Francisco Bay Area, with enough gray to make the leaves stand out autumnally, and smoke in the air from a neighbor’s chimney when I stepped outside to get air. I did this often because inside I worried and fretted and battled anxiety, a looming sense of dread, of unavoidable catastrophe. I took my calming pill and walked around the block and saw neighbors strolling post-prandially, perhaps, the early eaters, and jovially, everybody happy and thankful.

All this unfolded around me so splendidly and movingly and authentically American, so naturally and kindly, not a worry in the air, only that wisp of smoke, I should have taken off my shirt and pretended I was an Indian coming out of the suburban bushes ready to partake of the national feast. I’m Indian enough! I can play both sides! I chuckled and stayed busy and still, I felt it, a pain in my chest.

So I decided to check my blood pressure. Next thing you know Jackie’s on the phone, calmly, with me sitting outside, calmly, giving the numbers and the symptoms to the right people. “It’s 170 over 100.” Next thing you know I’m in the hospital because of the chest pain, which wasn’t severe but persistent enough to concern me, obviously, and I’m still unfazed but a little upset that I just fucked up Thanksgiving dinner. END_OF_DOCUMENT_TOKEN_TO_BE_REPLACED 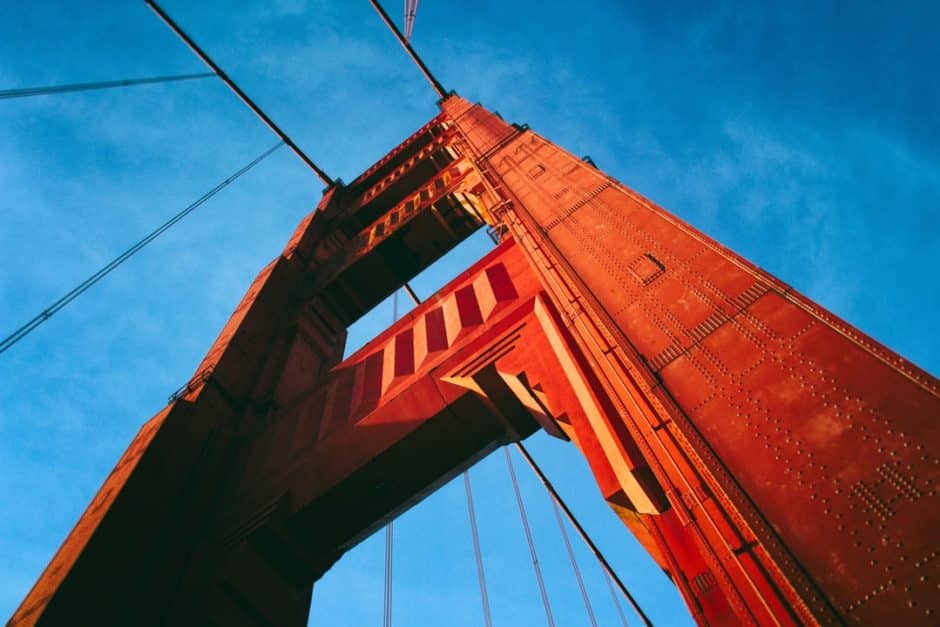 My flight landed in San Francisco on Halloween night. I had $300 in my pocket. I was alone. It was a warm evening, and I paid $12 for the shuttle to take me to my destination. I spoke to no one. Outside the van window I saw fat nuns in silver boots, pink-haired girls on roller skates, a pair of vampires with blood dripping down their jaws and a 200-pound Rainbow Brite in a tutu. Everything sparkled and I wondered about the future.

I was 25 and alone. I had left Montreal that morning because I had to. I was run out of town by my own bad habits. I drank too much, I slept with too many people, I let my untreated depression get the best of me. The streets of the city seemed haunted now, every place I went held memories of bad behavior or an unbearable sadness. I left because it was the place where my boyfriend had been diagnosed with schizophrenia, had locked me in the apartment while he talked to a dead telephone, and threatened to throw my off the balcony if I tried to leave. I left because the last apartment where I had lived was too dark and too quiet. It gave me nightmares to live alone. Besides, in Montreal it was cold all the time.

I was raised to believe that to be a grown up was to leave where you had come from without looking back. You did it out of necessity. Leaving your home was like growing three inches over summer vacation when you were a teenager, painful and completely out of your control. After high school graduation I’d gone to Ireland with my best friend, hoping to connect with my roots. I though maybe I’d move there. But it wasn’t like I’d imagined. My grandmother didn’t answer her phone, my aunt was welcoming but harried, overwhelmed by the demands of her two young children. The guidebook told us to visit the Aran Islands, and we obliged. One night two drunk men we’d ignored in the pub that evening climbed through the window of the isolated hostel where we were staying, hunting for us in our beds. I left the country the next day and returned to Ottawa, the city I called home. It wasn’t really home though. My parents had moved five hours away two weeks after graduation.