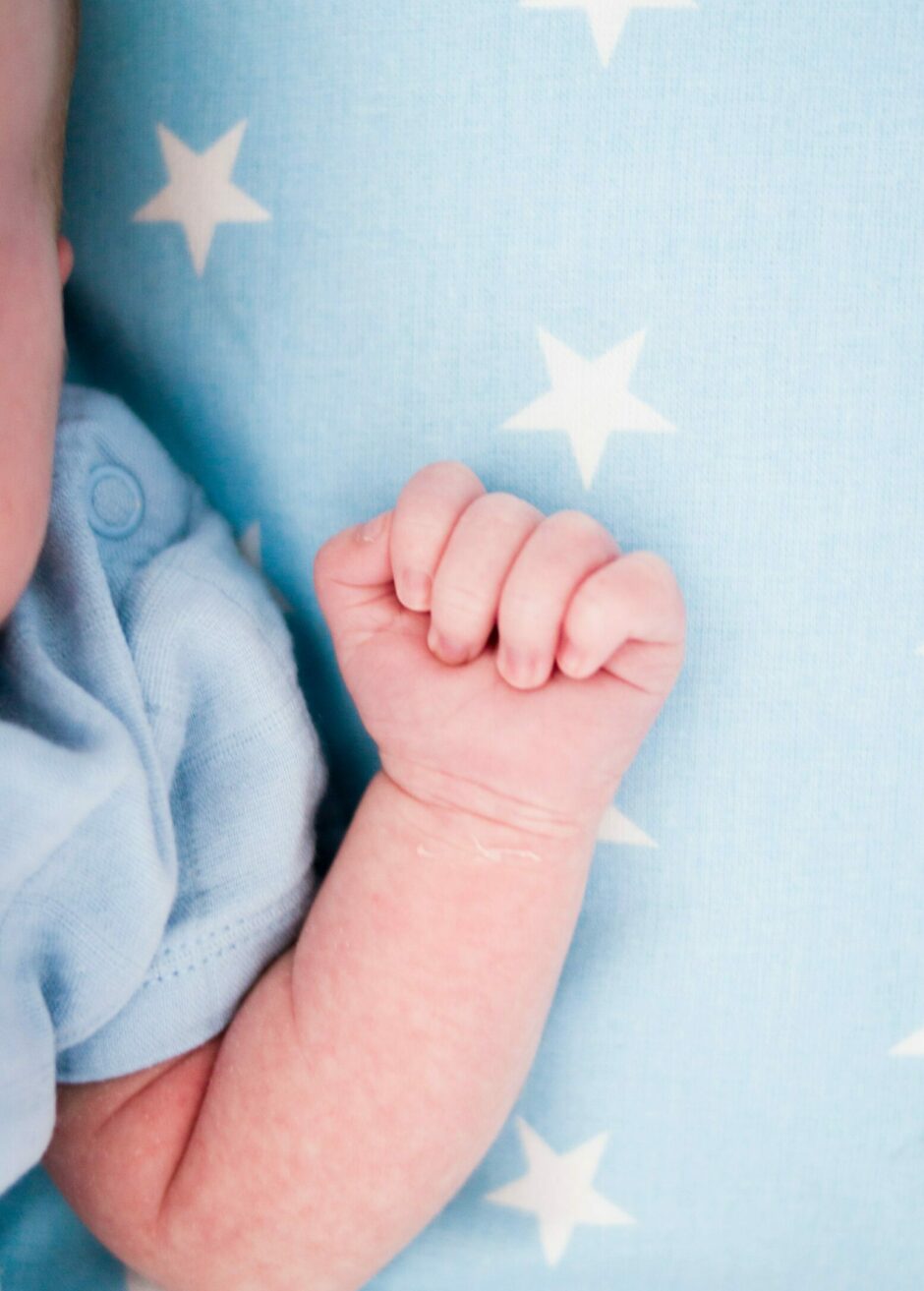 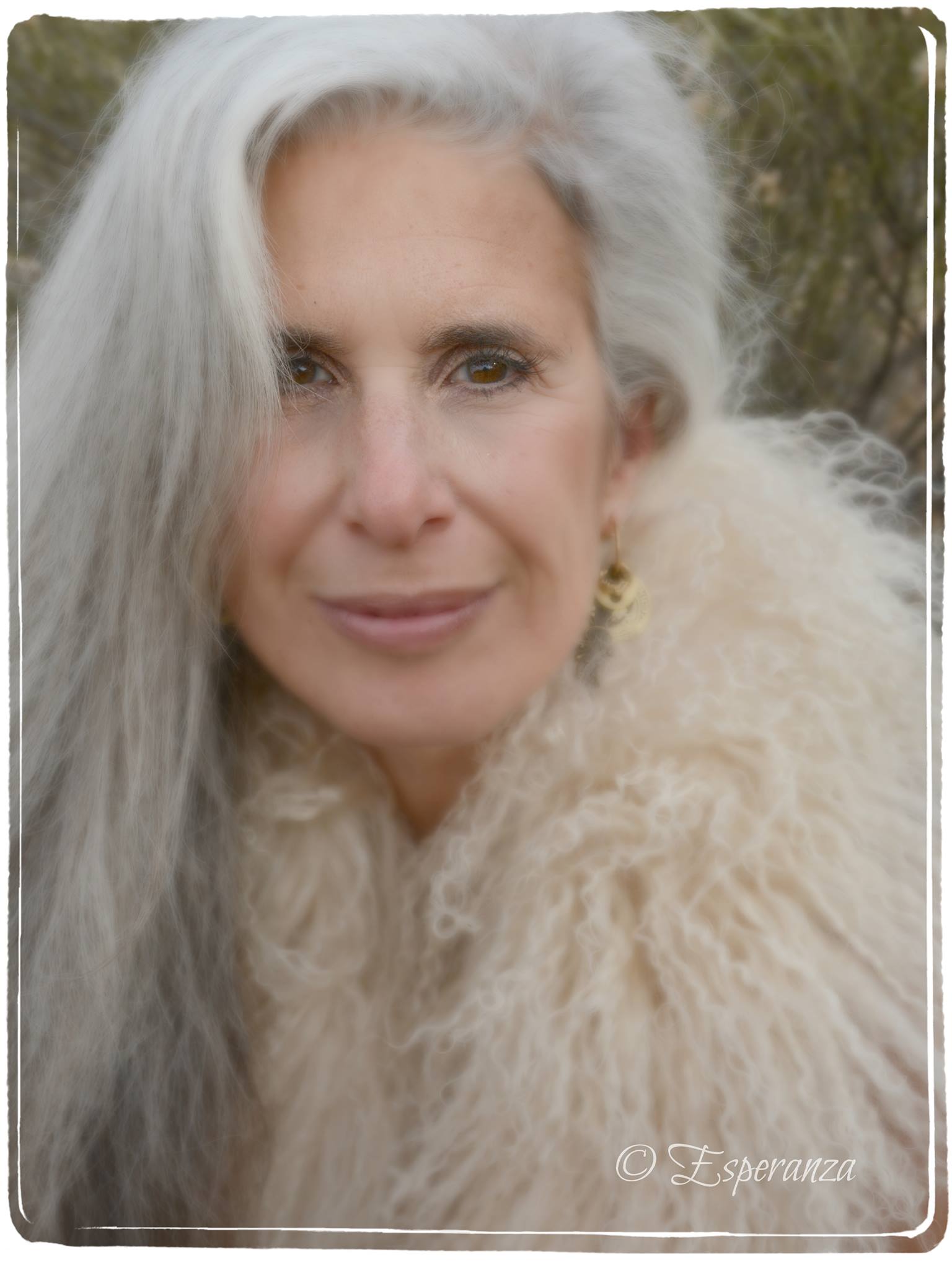 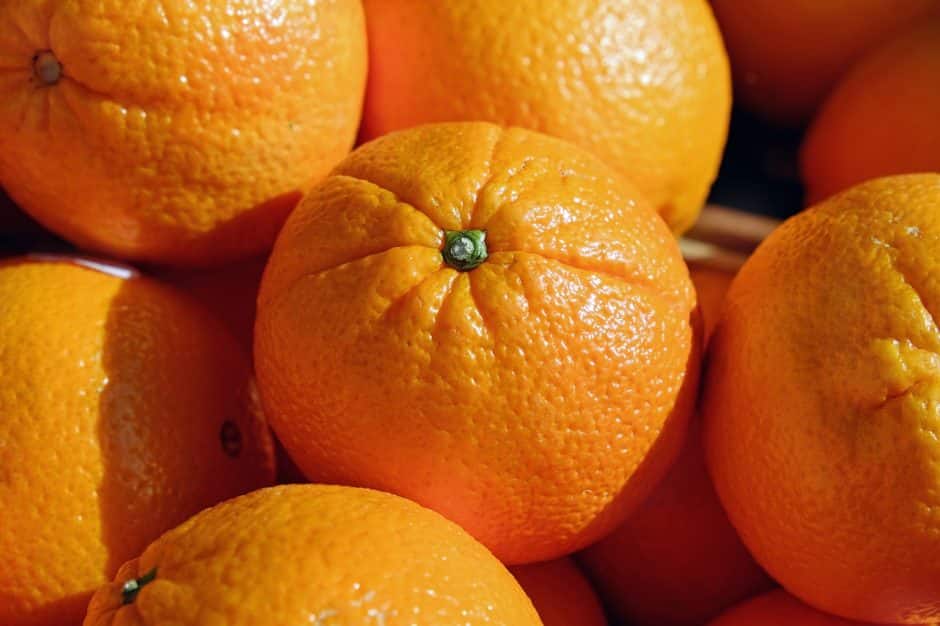 I notice it right away, the platter of oranges. Big juicy naval oranges with pock marked skin. Thickly skinned. A few of the leaves, oval and glossy make a mandala on the red plate. Sandra, the architect in New York, potted orange trees in her loft. The scent of the white flowers were dazzlingly fragrant.

Oranges. Highly valued for their vitamin C content. Maybe they’re snacks for later. I could just peel one and put the peelings in my glass of water and savor the potent oil resting in the glands of the skin. I wonder if they’re organic but they had no stickers and I’m hungry and salivating over plump and juicy orange sections.

Twelve other people sit around the table, chatting noisily. All couples. Most of them have smooth ivory skin, one woman is black. Clearly I am the oldest woman. I pull on my chin to erase the lines drawn down to my mouth and fidget in my chair.

“Today we’re going to talk about the treatment. From biology to process and what to expect.” END_OF_DOCUMENT_TOKEN_TO_BE_REPLACED