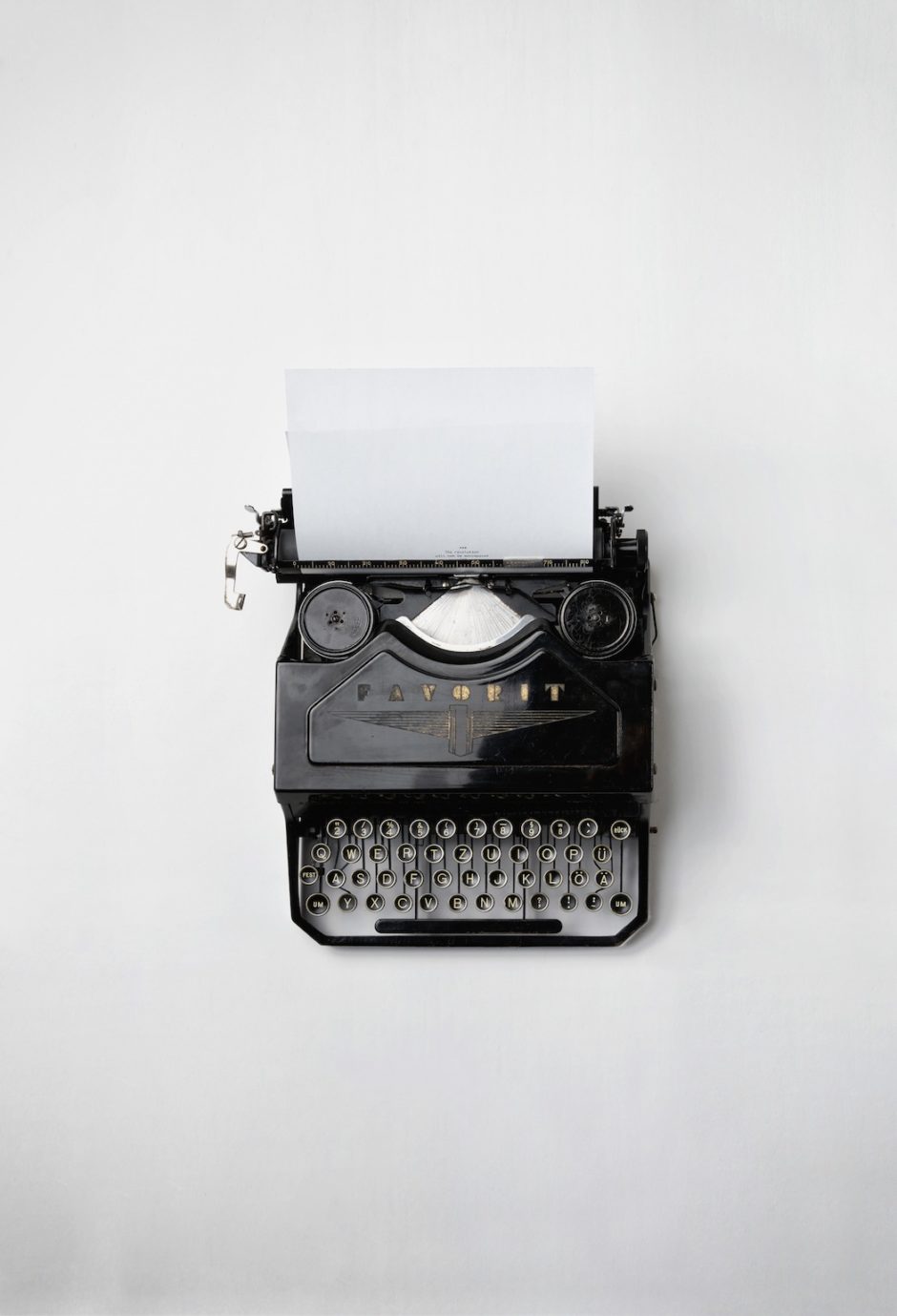 Welcome to The Converse-Station: A dialogue between writers. With the site getting so much traffic (my Facebook page is reaching over 16 million people!) I can think of no better way to utilize that traffic than to introduce the readers to writers I love. The dialogues created within this series have stayed with me long after I’ve read them on the page. Confession: I am totally biased with this one. I love these two writers dearly. They both helped me find my voice as a writer so many years ago when I was a student at NYU. Tim was one of my teachers and Stephen ran the literary magazine and published my first poem when I was still a teenager (and we joked that we were related since both or names ended in “Off”.) It is my great honor to publish this. And, to call both of these men my friends.

The other day I was emailing with Stephen about his daughter (you’ll read about her below) and I felt overwhelmed with sadness. “Why does the world have to be filled with such pain,” I wrote to him. He replied,  ‘I always knew we would come to this but I never thought I’d have to do it by myself.
So it goes. Or as Kenneth Patchen observes, “Christ Christ Christ that the world should be cold and dark for so many.’ “

I hope this interview leaves you feeling the opposite of cold and dark as it did for me. Love, Jen Pastiloff, founder of The Manifest-Station.

Tim Tomlinson is a co-founder of New York Writers Workshop, and co-author of its popular text, The Portable MFA in Creative Writing. His fiction and poetry have appeared in venues from China and the Philippines to Toronto and New York. He is a Yoga Alliance certified (200 hr) instructor. He believes the easiest asanas are the hardest, and the hardest aren’t easy at all. He lives in Brooklyn, he teaches in NYU’s Global Liberal Studies program.

Stephen Policoff won the James Jones Award for his first novel, Beautiful Somewhere Else (Carroll & Graf 2004). His memoir, Sixteen Scenes from a Film I Never Wanted to See, was published by Monkey Puzzle Press in 2014. His second novel, Come Away, won the Mid-Career Author Award and will be published in November 2014 by Dzanc Books. Like Tim Tomlinson, he teaches in Global Liberal Studies at NYU, and edits their literary magazine The West 4th Street Review, where many years ago, he encountered Jen Pastiloff, then a poetic waif, and published her first poem. He lives in Manhattan with his two daughters.

END_OF_DOCUMENT_TOKEN_TO_BE_REPLACED 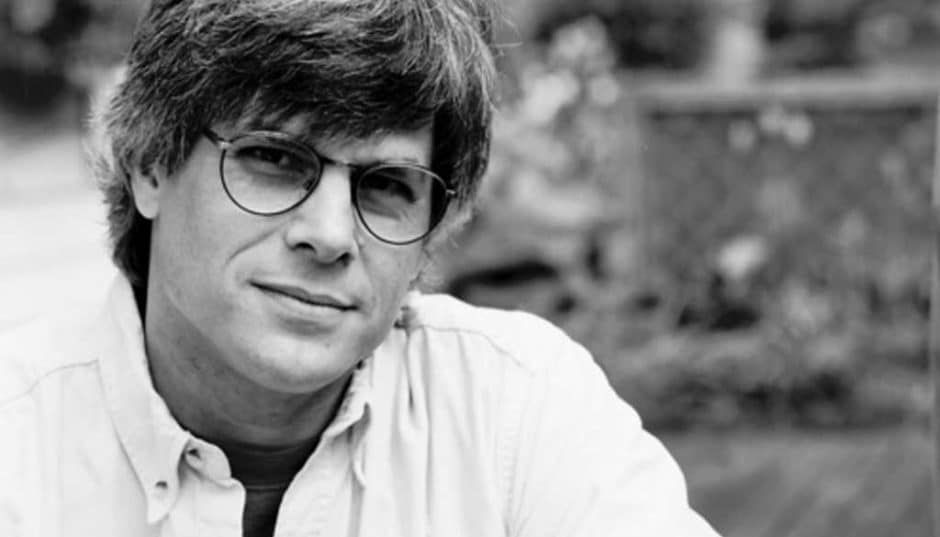 Hey there, Jen Pastiloff here. I’m the founder of The Manifest-Station! Welcome to the newest installment- The Converse-Station: A place where writers interview writers. Today’s interview is between authors Joelle Renstrom and Terry Persun. I hope you are as inspired as I am by this series. Enjoy the interview!

About six months ago, something fairly unusual happened to me: I received an email from Terry Persun, someone who had stumbled across my science and science fiction blog. He complimented my work and offered to write a guest post, which he later did. As an emerging writer, I was happy to have a new follower and potential guest blogger. It wasn’t until I visited Persun’s website that I learned he is much more than that.