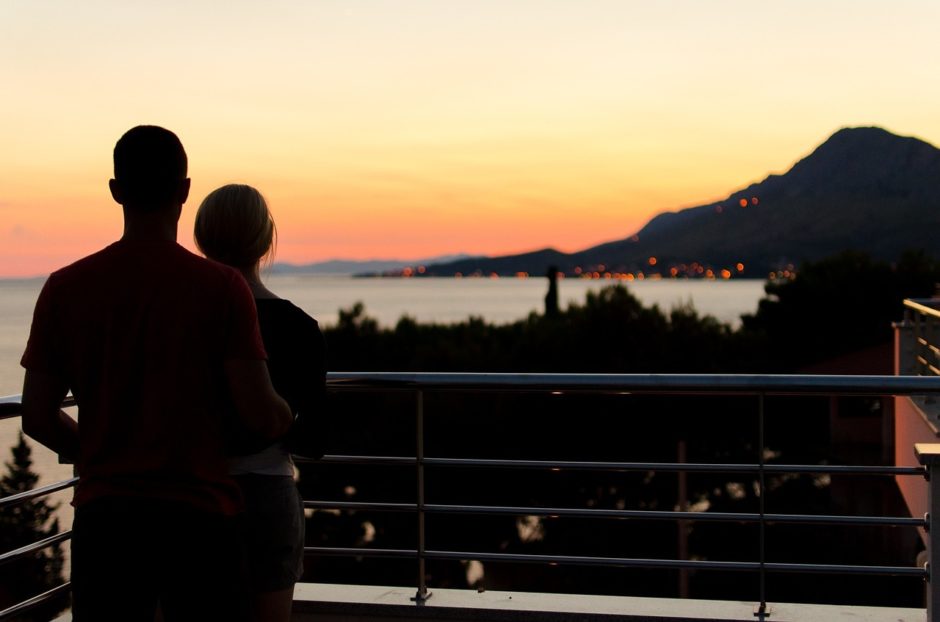 One late night, a small, jittery man cornered me outside a friend’s apartment building and held a broken bottle to my face. I had no purse so he asked me to empty my pockets. Then he pointed to my hand and said in a Spanish accent: The ring. Give me the ring. My friend upstairs heard a woman’s scream sear the air like acid: “I thought someone had died.”

The mugging occurred in New York, a few days after landing. The relinquished ring was the last piece of jewelry I had left. The rest had been stolen from my suitcase somewhere between N’djili airport in Africa and the carousel at JFK. Crossing the Atlantic, I had gained five hours, but lost the necklace and earrings Mark had given me. The engagement ring, too, had been from Mark. Made of 18 karat gold and wenge wood, we had designed it together over scotch after a long day at the office where we both worked.

We were two Americans living in an African country banded by the equator, fighting a new disease called AIDS.  I had just arrived, fresh from graduate school in public health; Mark, who was seventeen years older, had been living there for nearly two decades. He was confident yet self-effacing, and smiled at me in a way no man my age ever did. Fluent in French and one of the local languages, he knew how to navigate the endemic corruption. He shared an office with Ministry health officials, and became my man on the inside. He praised me and my organization to the officials and divulged their private comments to me over dinner. Before long, I was deemed “indispensable,” my organization’s proposal was funded, and my presence in-country assured. But our collusion in matters of work wasn’t the only reason we had kept our engagement secret.

Mark wasn’t exactly single. He lived with a woman he had met in the interior and invited to the capital. “We sleep in the same bed but we haven’t made love in three years.” I was young and didn’t know any men who said “make love.” Unable to bear children of her own, Mark’s companion helped care for the three he had fathered with another woman.  Mark met many women as he crisscrossed the country in his Land Rover, chasing down small pox cases and overseeing vaccination teams. In the country that was then called Zaire, needles brought health but also disease. In 1976, some nuns giving vitamin injections to pregnant women precipitated the world’s first Ebola outbreak. Mark’s oldest child was just a toddler, still living with her mother, and Mark had not yet met his future companion.

“We’re more like roommates or friends now,” he assured me. END_OF_DOCUMENT_TOKEN_TO_BE_REPLACED