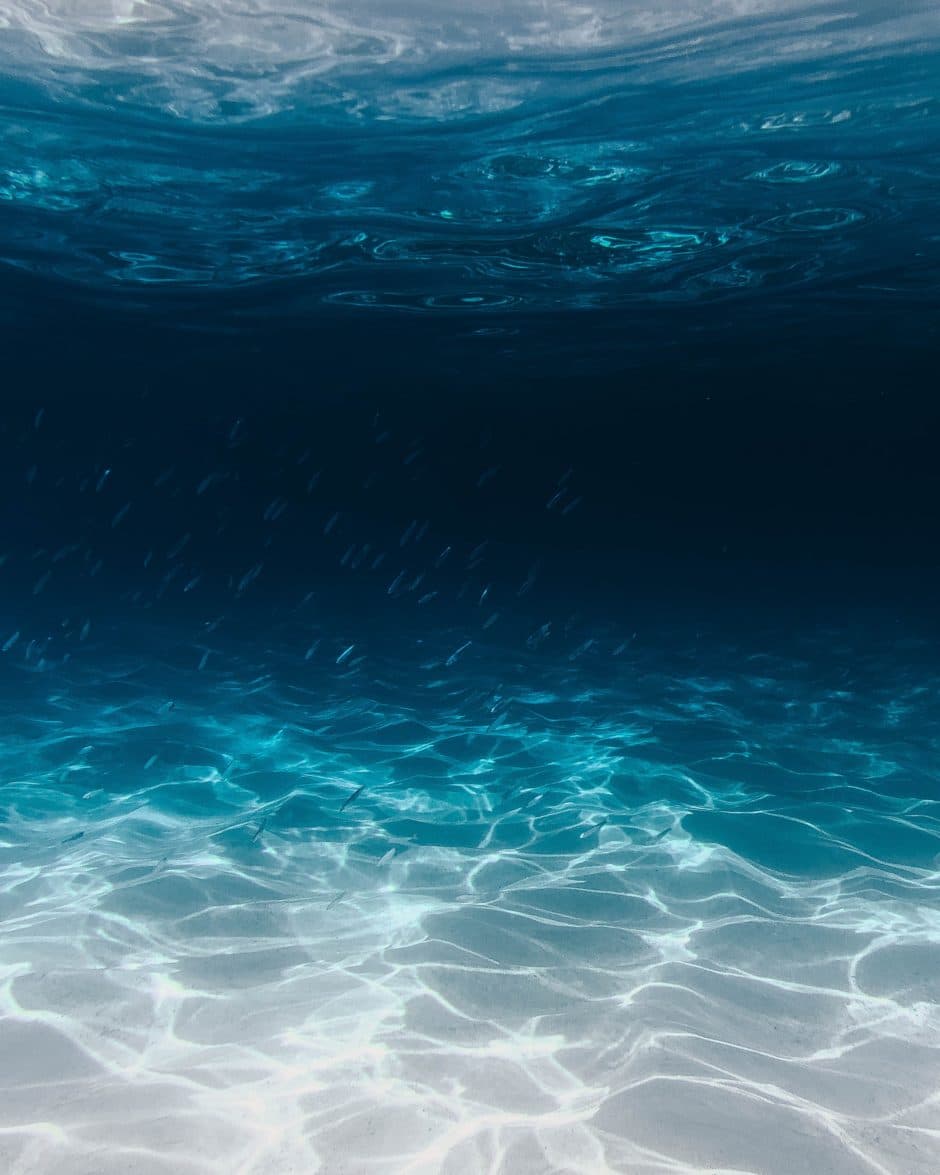 I craved a little being to nurture, to suckle. I dreamed of nursing a newborn – I felt the pull of the moon at night – procreate procreate procreate. But I waited. I waited and waited. Because the first time was wrong. I let the first baby go not knowing how I couldn’t, not knowing how I could, in a sweat, in a nightmare, in a dream, in a doctor’s office, in desperation. Metal medical equipment and cheap posters on the wall. I waited years then. I waited for everything to be right – to hold my baby in my arms, nurture it, give it my milk, and all my love.

The CIA says every five seconds 20 babies are born and 10 people die – all day, all night, over and over and over –so many humans come and go, and yet when it is my own baby my world re-aligns and spins around this tiny being, my own baby, even in the womb, my baby pulls at gravity and becomes the center of my very existence.

My third baby waited eighteen days past when he was due to be born. Each one of those eighteen days dragged past – each of those nights it seemed as if the sun would never set, the moon never rise, like the day would never come where I would meet my boy. But I did.

There were the cramps – they started low, below the belly, a tightening, like everything inside me was constricting inward to a point that it could not reach, straining and tensing. “I think this is it. I think I’m going into labor,” I said through gritted teeth, writhing on the hospital bed, monitors already attached to me. “Take the cords off. Take them off!,” I said, loudly, pulling at them, throwing them away from my body, and climbing from the stiff sheets, touching the cold floor with my bare feet, squatting down, standing up, grabbing at my belly, leaning over, breathing in. “This is it. I’m pretty sure this is it,” I said, sucking in air, breathing out loudly, squeezing my eyes closed tightly, and everything in the world reduced to the sensation in my body – the contraction of uterine muscles sending out shock waves in an earthquake all my own.

This was my third baby. On the maternity ward a lullaby played every time a baby was born, marking a new being’s arrival on earth. Several women were in labor at the same time as me, and nurses busily rushed from room to room, a night’s work for them.

He was born into water. I pushed him from me with a roar of strength I did not know I had and may never feel again. A lullaby must have rung out across the maternity ward, but I did not hear it. I only heard him. “My baby, my baby, my baby,” is what I said over and over as I cradled him to me, naked and wet, his skin against mine, as around us the nurses, midwives, and doctors hustled, as my husband cut the cord.

The second baby had not come so easily. Not like the third. She was born amid struggle, after hours of effort, hours of pain that took over everything and became everything and then subsided and returned and subsided and returned. I bore down so hard I though my intestines would come out. She drug her placenta behind her on a short cord and when at last I pushed her from me, she took a moment to catch her breath. “Say hello to her!” the midwife said, “She needs to hear your voice!” They had taken her to a table where they were working on her, getting fluid from her mouth and nose; her tiny hand clasped my husband’s finger. “Hi, baby. Hi. Hi, baby,” I said, my voice sounding foreign to me, disconnected. “Hi baby. C’mon, baby. Hi, baby.” A cry erupted from her and she sucked in her first breath of oxygen on earth. During my twelve hours of laboring her from me to the world, roughly 180,000 babies were born, statistically speaking, but only one of them was mine.

My first baby I never saw nor heard, but felt, yes. That baby’s exit from my body was not so monumental, miraculous, mythical. It was mechanical, methodical, medical. My breasts ached for that baby who I never knew was a boy or girl, or in between those. I didn’t know. The baby let me let it go, or so I told myself because everything was at stake. I was strong then too, on the operating table, waiting for the doctor. While she sucked the baby from my womb, I was strong. I did not cry or let out a cry. On the hour drive home I laid my head against the cool window of the passenger seat and did not talk, or cry. My boyfriend cried in the backseat. My friend drove us home, and for that I was grateful. During that hour long drive from the clinic to my bed, about 6,000 people died, statistically speaking, but none of them were mine. I might have been numb the but it was mine I knew I would mourn, and even if I knew I didn’t question my choice, I would feel the loss.

Isa Nye has written ever since she could. She was raised in Montana among cowboys and professors, and she turned to the written word to both escape and to make sense of that life. She now lives in the Pacific Northwest with her husband and two young children, and writing still brings her both solace and clarity.