Guest Posts, Self Image, The Body 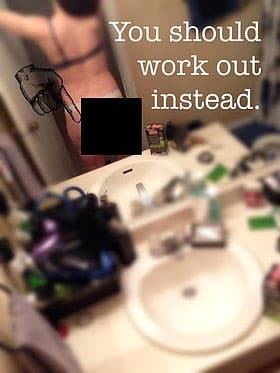 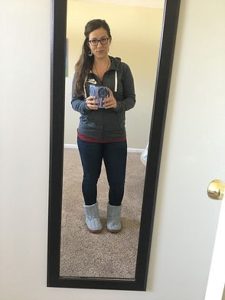 And this was me at my skinniest, 50 pounds ago: (I weighed about 110 pounds and wore a 00 and was excited about having to shop in Abercrombie Kids upon losing more weight.) 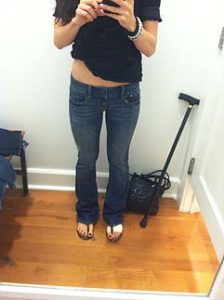 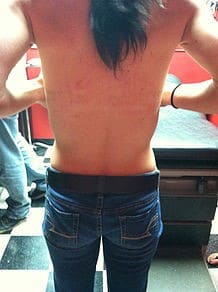 You’ll notice a cane and a bandage on my foot/ankle in the first 111-pound pic.

That’s the injury that saved my life.

At that time, I was only ingesting 1100 net calories a day, and that was including my alcohol intake (which was substantial). I ran a 5k (3.1ish miles) at least 5 days a week and worked out some way or another every single day. If I ever took a day off from exercising, I further limited my food (but never my alcohol) to make up for it, and constantly berated myself for being “lazy” by not exercising.

Oftentimes, I would get on Instagram and look at pictures of beautiful skinny women until I felt ugly enough to work out, no matter how exhausted or sore I was. I chewed pain pills and regularly took Midol and Goodies powder to numb myself. END_OF_DOCUMENT_TOKEN_TO_BE_REPLACED 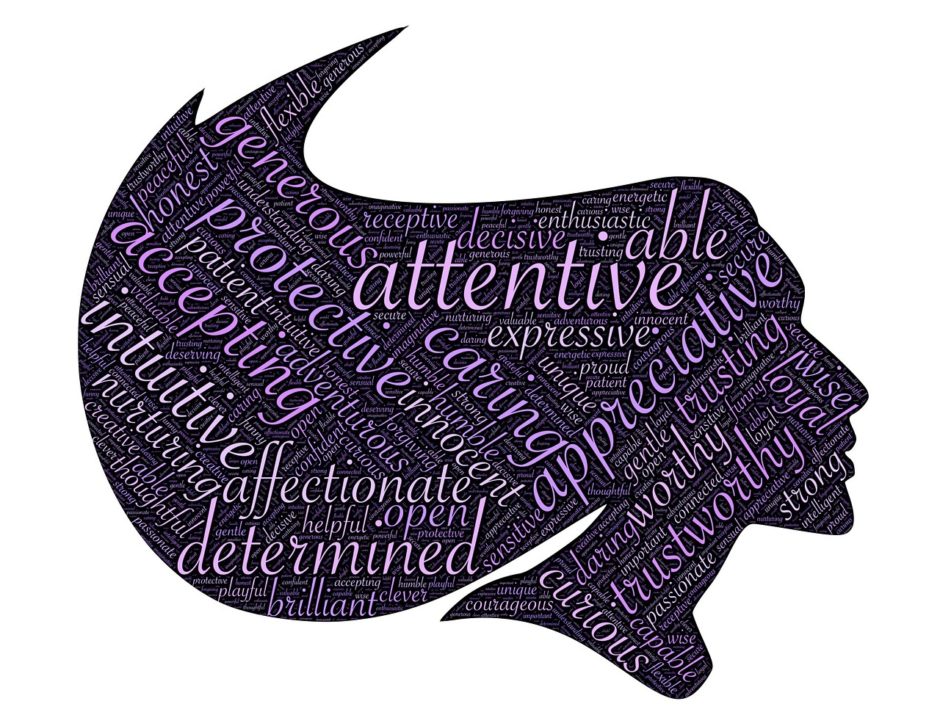 I lived the first 27 or so years of my life evading my pain. I’d mask it, hide it, numb it, and avoid it. I started taking anti-depressants when I was 13 in an effort to “get control” over my sadness and my emotional instability. They called it clinical depression. (I was 13 years old, pimply, sweaty, hormonal, and a freshman in high school. Who didn’t deal with anxiety and sadness in such a state?!) I lived many years believing that I had a chemical imbalance and needed medication in order to live a normal life.

I’m starting to realize that my definition of “normal” was skewed. What I desired—what I thought was right and best—was to feel happy and calm all of the time. I wanted everything to go my way and people to love me without any of the hard work or letdowns. Any time I arrived at a place of depression, I’d throw my arms up in desperation, exclaiming, “How the fuck did I end up here again?” I looked at depression as a failure. I looked at my suicidality as a sign that I sucked at humaning. I wasn’t cut out for this. END_OF_DOCUMENT_TOKEN_TO_BE_REPLACED 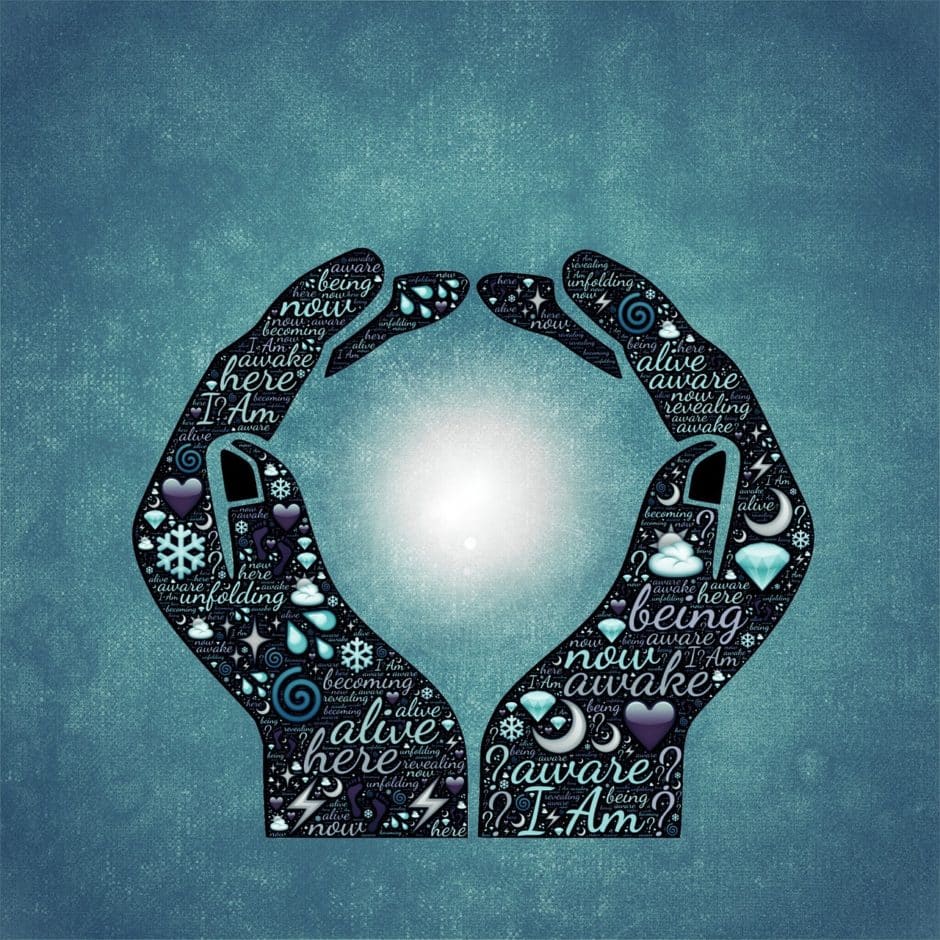 I am two weeks into withdrawing off of Wellbutrin (an anti-depressant) and I feel like my skin has little caterpillar legs on the inside and is going to tap dance off of my body.

I had my first date with an anti-depressant when I was thirteen years old. The best way I can explain it is that I was born with the volume turned way up on life. My hypersensitivity made day-to-day life quite challenging. I could hear electricity and people’s bones creaking, feel other people’s emotions, and see things that most said weren’t there. From a young age, I figured death as the only way out.

Since my teenage years, I’ve maintained a love/hate relationship with some form of medication. Most made me feel like a zombie. Others made me twitch. Others, yet, gave me stomachaches and caused hallucinations. I always felt disconnected from who Jen Butler really was. It was as if I was standing in a room full of mirrors; I could see my reflection, but I couldn’t connect with it on a human level. There would always be the piece of glass between us, preventing true connection. This resulted in a numbness that increased the longer I stayed disconnected. I remember times when I was so numb that I would run red lights to see if I could feel anything. I’d drive my motorcycle 110mph+ just to get some form of a sensation. END_OF_DOCUMENT_TOKEN_TO_BE_REPLACED 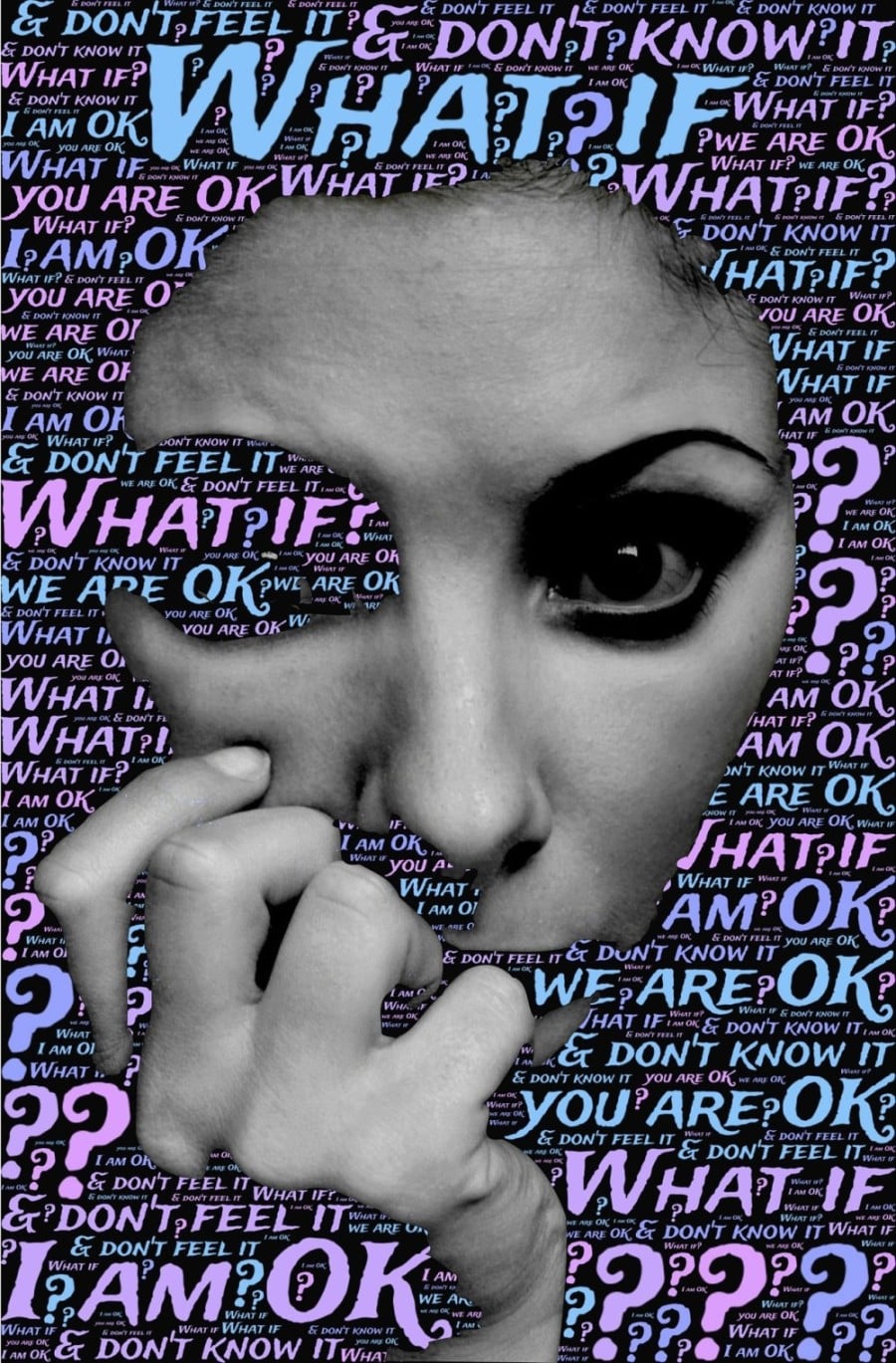 I looked in the mirror this evening and the first face I made at myself was one of disgust. There I was, in PJ pants, a baseball tee, messy hair in a bun, no makeup, ungroomed eyebrows, and dirty glasses. But I didn’t walk away. I also didn’t correct the reaction. I didn’t say, “NO, Jen. Be NICE to yourself. GAH.” And force myself to say something kind. Because that’s fake. And, frankly, that’s almost worse than the initial face of disgust. At least that reaction was authentic. Even if it wasn’t healthy or kind, it was authentic. It stemmed from somewhere in my psyche and it deserves light. It deserves attention and affection and expression just as the rest of my emotions and thoughts and opinions about myself do.

See, we’re all onto something with there being body image issues and us needing to love ourselves more, but I feel as though we’re going about it in the wrong way. Oftentimes, we’re combatting the issues rather than offering love and tenderness. By faking it until we make it, we are ignoring the emotions that are so desperately vying for our attention. From my [many] hours of research on self-love and self-acceptance, the main approach to increasing self-confidence seems to be through avoidance. Ignore the bad emotion; concentrate on a good one. Who decided which emotions were good and which were bad? What about making an effort to understand the roots of the emotions instead? What does that look like?

What I’ve learned through asking myself these questions is that we are more than who we are in this very moment. I am more than Jen Butler at 9:54PM on a Sunday night. I am also the Jen Butler from exactly four months ago, when my relationship surprisingly and suddenly crumbled, spending the entire night switching between inhaling the scent of my then-boyfriend’s Hawaiin shirt and reminding myself that yes, I could breathe, despite what my anxiety attack was telling me. I am the Jen Butler who went to the MRI and PET Scan by myself in February of 2014 when the doctors thought my melanoma had returned and metastasized in my brain. I didn’t tell anyone because I didn’t want anyone to think I was overreacting. I am the Jen Butler from December 29th, 2011 who stood and watched as my horse was injected with a potent drug that ceased his heartbeat because I didn’t want him to go through the pains of surgeries and be confined to a stall and fed through a tube. I am the Jen Butler who swallowed a bottle full of prescription pills in March of 2011 in an effort to end my life because of how much of a burden I believed my presence to be. I am the 24-year-old Jen who listened intently as my then-boyfriend drunkenly told me of the stripper’s breasts he’d fondled that evening, afraid that if I showed the pain I felt that I would scare him away. I am the 21-year-old Jen who patiently listened to my then-boss’s wife call me a laundry list full of excuses when I explained that my daily retail sales were lower than normal due to having rolled my Trailblazer four times (or five times?) across a few lanes of I-75 the night prior and having a resulting concussion. I didn’t argue. I didn’t stand up for myself. I listened. I even agreed. I remained in my comfortable discomfort of voiceless victimhood. END_OF_DOCUMENT_TOKEN_TO_BE_REPLACED