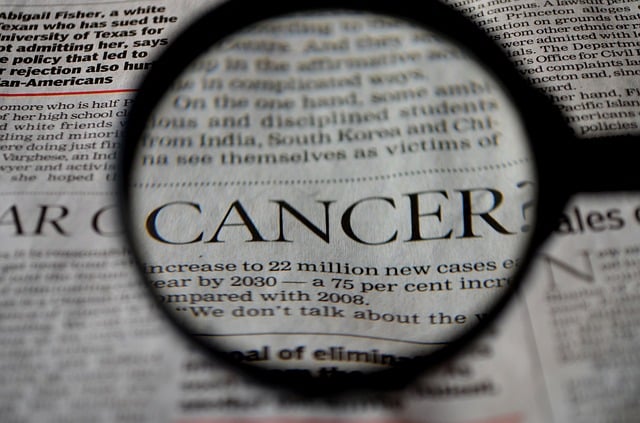 I was nine when I saw my first tattoo. It was July in northeastern Pennsylvania and the first week of Saint Aloysius’ annual two-week church summer bazar. I was with my dad in the beer garden, a lattice work section decorated with swags of plastic greenery and potted plastic plants, located just a few steps away from the food tent. It was sheltered by a large tarp and had long counters set much higher than normal booths because their sole purpose was a place to rest your elbows while you stood while having a beer or two or three or ten.  This section was for drinkers but in the early 1960’s there was no problem with a little girl being there with her dad.

The art I spied was on a man who in my memory had big arms, what I now might call bulging biceps but then just thought of as big arms. It was deep blue and in the shape of an anchor. I could not stop looking at it.  Dad noticed me staring and said, “That’s a navy anchor.” I knew it was an anchor and now I knew it was a navy anchor. What I did not know was how it got on his skin.

“Who drew it there?”

My dad laughed out loud, “It’s not drawn on his arm, that’s a tattoo.” END_OF_DOCUMENT_TOKEN_TO_BE_REPLACED