WHAT TO EXPECT WHEN YOU WEREN’T EXPECTING BREAST CANCER: THE STAGES OF MOURNING A DIAGNOSIS 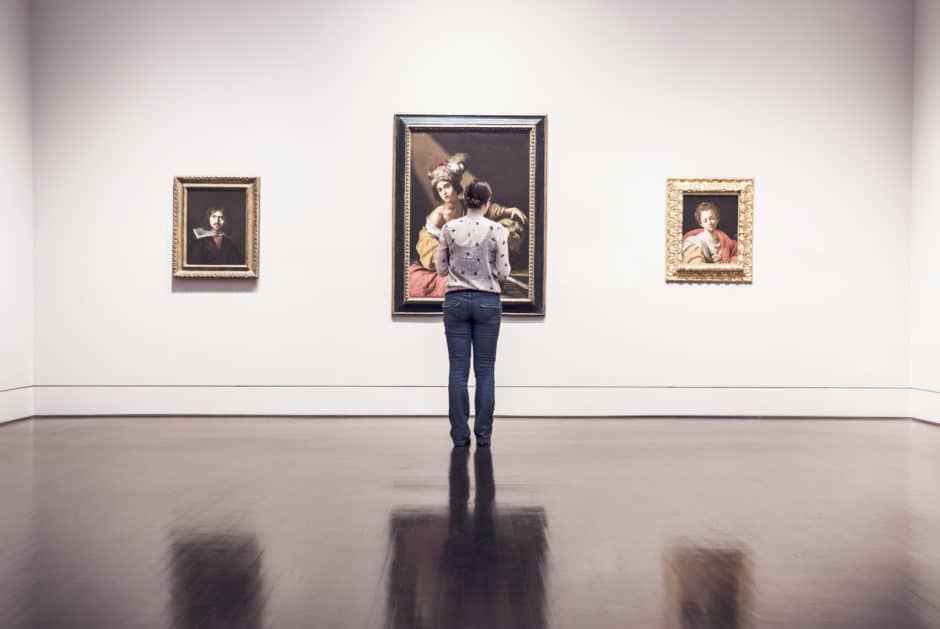 Though Denial may present gradually depending on how and when you discover your lump, it begins in earnest when the radiologist reading your mammogram looks at you funny. Nah, it’s nothing, I’m fine, you think while waiting three-to-five business days for the biopsy results. Your aunt, two great-aunts and three cousins have all had breast cancer, but they’re not immediate family. The lump must be Cheerios that went down your bra the wrong way or something—the kids really need to start pouring their own cereal.

Denial is aided by distraction: Your phone dies—I mean breaks, sorry—a bird poops on your arm (when you can’t shower for forty more hours after the biopsy), your daughter gets bitten by a dog, and you get a ticket for that illegal left turn you’ve been making daily. You’ve practically forgotten about the lump when you scramble to your follow-up and the word malignant hits your eardrum, followed by other scary words such as invasive, surgery and chemotherapy—honestly, though, why are you surprised? Because tomorrow’s your birthday?

While the news tries to sink in, you’re busy making appointments for tests and with specialists, which isn’t as straightforward as it sounds. The surgeon won’t see you until you’ve had an MRI, but you can’t schedule an MRI until your insurance company OK’s it. Though nobody doubts they will OK it, that’s how these places work and offering to pay upfront won’t help. It’s byzantine. It’s insulting. Welcome to cancer.

Seriously? Four hours and thirteen phone calls to schedule one goddamn MRI? And the earliest available slot is in three weeks? You want to know if the cancer has spread beyond your breast, and it’s like they’re waiting for it to spread so they can be certain. If in the midst of all this your partner isn’t responding pitch-perfectly to your ranting texts, remember s/he isn’t to blame for our abysmal medical system.

If you’re lucky—statistics are on your side, at least—when you know more about your particular cancer this low point will pass. But for now you have to live with it—live with the idea of death, ha, ha, the human condition. This isn’t the everyday version. Think Thelma and Louise going over the cliff, except it’s dark, raining and the cliff is indeterminate.