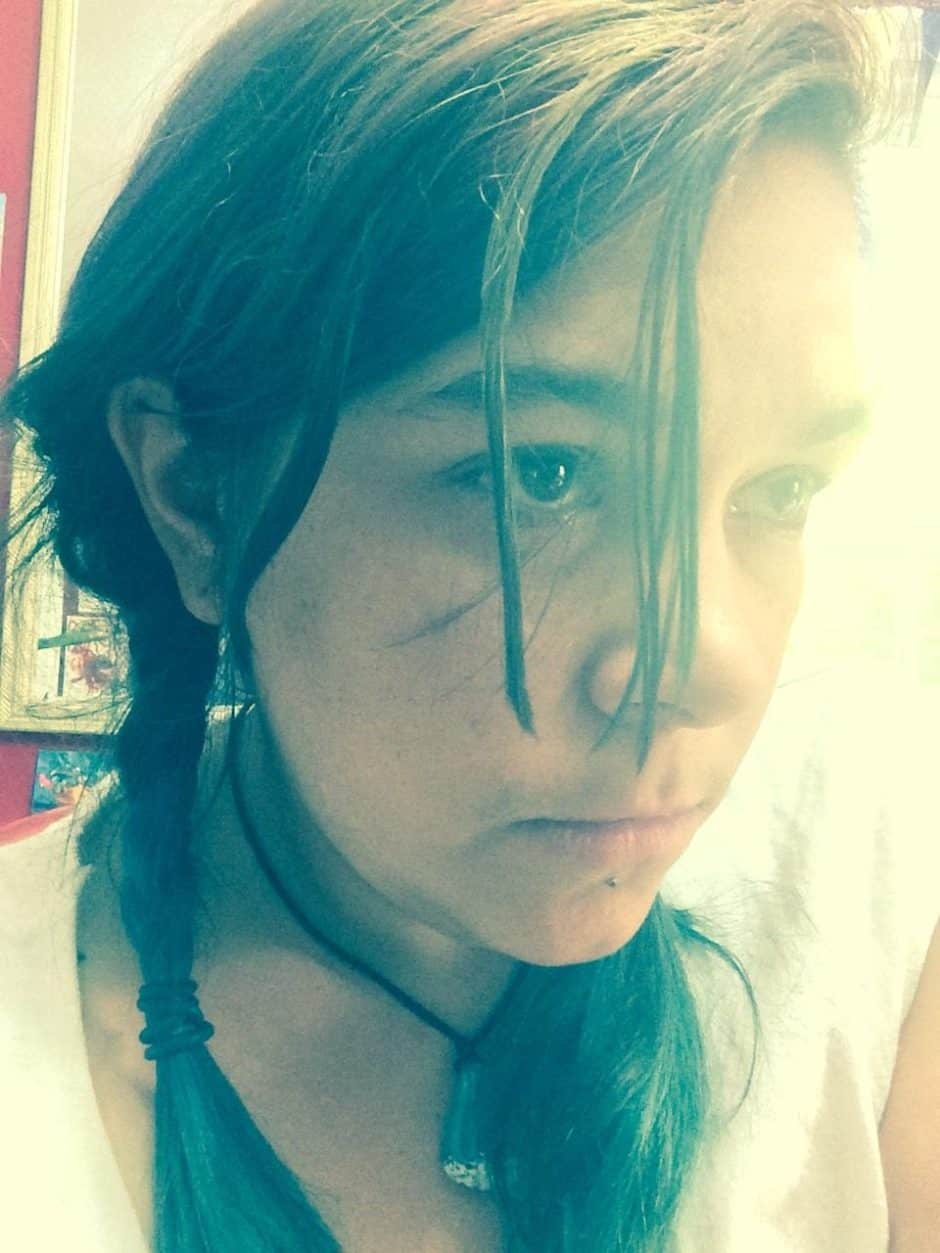 I typed your name into the Facebook search box tonight on a whim. I had done it before one other time, years ago. I vaguely remember seeing your blurred smiling face in a baseball cap, and the feeling of disgust that suddenly welled up in the pit of my stomach, I had to click away. This time was different though, perhaps I have grown softer over the years since then and now… and I have surely grown softer in the years since you stole my innocence in the house that “Merch” built. This time instead of just your smiling face that made me want to punch the SCREEN until it shattered into a million pieces, there was two small, beautiful, golden haired, smiles in pink dresses on each side of your dimples… And your smile… was so happy… so radiant with joy sitting there between those two tiny angels, that instead of disgust… instead of rage… the only thing that welled up in me was an overwhelming feeling of joy in my throat for you… and in that instant… just like that, forgiveness happened.

Fifteen years ago you wanted to pretend that next morning that nothing had happened, and I went right along with you out of shame. I made believe while working and selling right along side of you for weeks afterward that nothing had happened. To the few I told, I made believe that we had made love. That I had finally been “made love” to. You pretended nothing had happened to everyone, after all, you were my team-leader and dating each other was inappropriate, as you had been telling me after every time we had kissed up until that point. Of course the same was true after we… well, after YOU had sex with me… but then you moved on very quickly from encouraging my puppy-love crush in the moments we stole off alone together, to dating another girl who was part of your sales “team”. I’m sure I could write pages on what that did to my self esteem, but I won’t… I want to focus on the rape itself. Because YES, Brian, what you did was rape, though it took me years to call it by name. END_OF_DOCUMENT_TOKEN_TO_BE_REPLACED