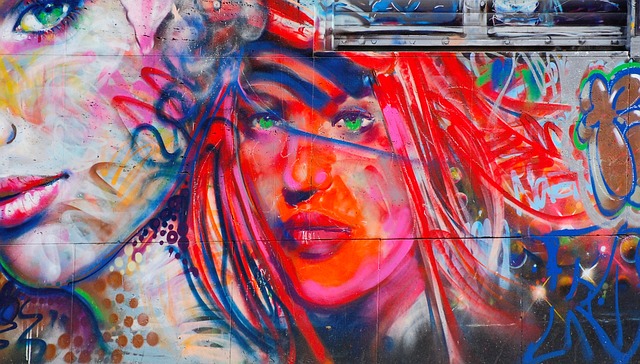 I am 12, walking down the street with my mom. I’m wearing denim shorts and a new T-shirt from K-Mart that has the word “Foxy” quilted across my newly evident chest. The letter “o” is actually the face of a fox. A car slows down and a guy yells something out the window at me, pelting me with words about my body, my shirt, my legs—whatever it is that has caught his attention.

This is the first time this has happened to me. I’m not the pretty one. Not the popular one. I am quiet. I read. I’m the good friend. The good student. The good daughter. My mom walks us a little faster, muttering under her breath, “Now, it starts.” I keep up with her but part of me wants to slow down, lag behind her, see what else my presence walking down a street might inspire. Another part of me wants to hide behind her, using her as a shield from the world, from the gaze of men, passing judgment on me as if it’s their right to do so. My mom is right. Something is starting: my life as a collection of body parts.

In January of 2015, two Stanford University graduate students biking across campus saw a male on top of a half-naked, unconscious woman behind a dumpster. They restrained him until police arrived. In March of 2016, freshman, Brock Allen Turner was found guilty of three counts of sexual assault. Facing a maximum sentence of fourteen years, he was given only six months because a longer sentence could have a severe impact on Turner who aspired to be an Olympic swimmer. He served three total. END_OF_DOCUMENT_TOKEN_TO_BE_REPLACED