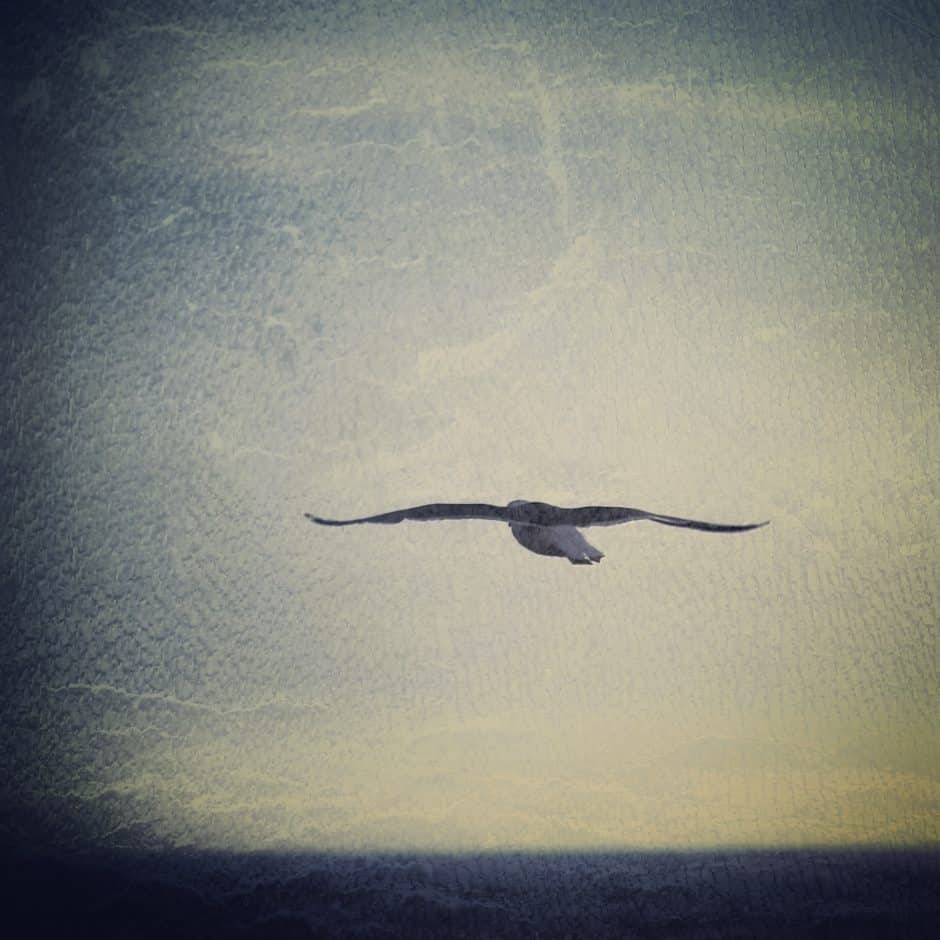 My grandmother always wore nightgowns around the house. Most of them were the kind that looked like knee-length tee shirts from airport gift shops with cartoon buildings or bridges or taxis on the front.

“I’m going to change into my robe,” she used to say when she got home from work, referring to one of the nightgowns folded up in the dresser near her bed. I never understood why she called them robes when they were nightgowns and I always argued with her about it.

“Betty,” I would say, because she didn’t allow me to call her Grandma to her face, “It’s not a robe! It’s a nightgown!”

We always disagreed about things like that. We would argue during dinner and over bowls of chocolate pudding we made from a packet of powder and a pot of milk on the stove, looking things up in the dictionary and on the internet to prove each other wrong. My mother and my older brother, Nick, were usually not home during our arguments, so we would go on and on, yelling across the house about something that would eventually become irrelevant. Sometimes we would go for weeks without talking because we couldn’t agree about the spelling or meaning of a word. We’d tiptoe around the house and avoid each other in our respective rooms until one of us gave in.

“I’m the one wearing it so I can call it whatever the hell I want,” she’d say out of the side of her mouth with a cigarette pressed between her lips, and finally, we’d agree to disagree.

The nightgowns in Betty’s closet might have been the only thing she had in common with other grandmothers. She was different, as my friends used to say when they came over to our house. When people met Mom, they always stared at her, saying they couldn’t believe she was old enough to be a mother. END_OF_DOCUMENT_TOKEN_TO_BE_REPLACED