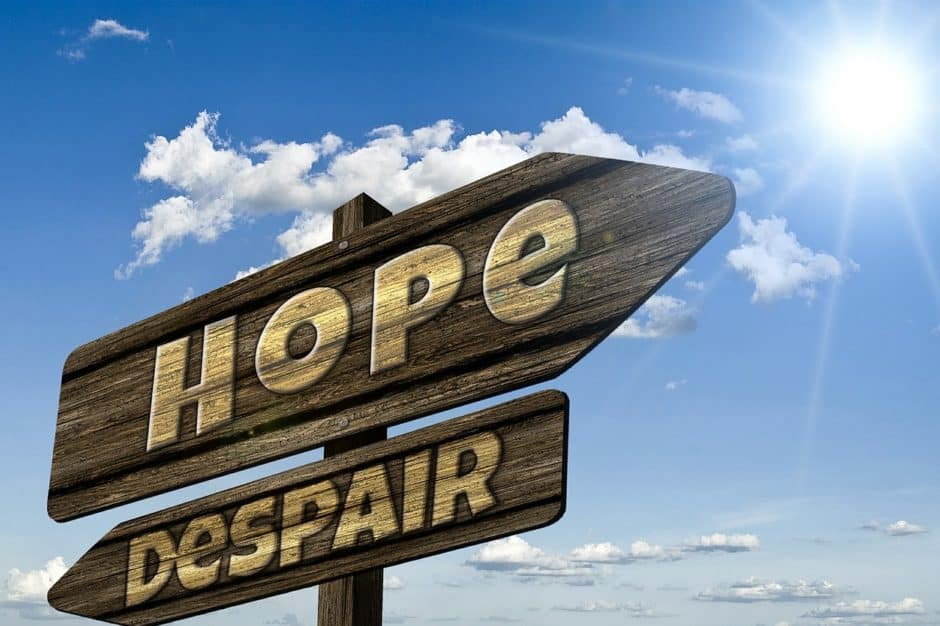 I wouldn’t be here if it weren’t for Ebola. When I mentioned this to my mom, she laughed. I laughed, too. It’s a dramatic statement, but that doesn’t make it untrue.

Ensconced in my vacation home near Lake Tahoe in summer 2014, I followed the news reports about a Liberian man who arrived by air at Lagos, Nigeria’s Murtala Muhammed International Airport and collapsed. He was surrounded by people, some of whom tried to render aid. Shortly thereafter, the man died of the Ebola virus, but not before infecting other people in Lagos—he was Nigeria’s index case. The virus, which had previously gained a foothold in other parts of West Africa, went on to claim over 7,000 lives in the region by the year’s end. My children and I were Lagos residents, but we were fortunate to be “stranded” in our vacation home during the crisis.

Have you ever watched a calamity unfold with such grim assurance of the worst possible outcome that you drew perilously close to siding against hope? It’s not the same thing as explicitly wishing for the worst to happen. Rather, it’s believing that to have hope is foolish—and maybe even counterproductive.

Last summer, I was beginning to feel that hope in Nigeria was counterproductive. I had moved to Lagos, the country’s economic capitol, in April 2013 with my husband and our two young sons. My husband was working for an oil company. I was raising our boys, playing tennis, and planning vacations as my framed law degree sat in a cardboard box in our townhome’s attic. We had a driver, a gardener, a stewardess (the local term for a nanny or housekeeper; in our case, she was both), and a steward (the male version of a stewardess; in our case, he came to our house twice a week to chop vegetables).

I had arrived in the country with great hopes for a meaningful and joyous experience. Having spent the previous two years in southwestern Kazakhstan, with its somber apartment blocs and merciless winters, lush Nigeria looked like paradise for the first couple of months of living there. Strangers on the street in Nigeria actually smiled and spoke to me instead of shooting me a surly stare. The standard greeting is a hearty “You are welcome!” Fat ripe fruits hung from the branches of trees I couldn’t identify alongside teeming urban streets. The first time I saw a Traveler’s Palm, I imagined Adam and Eve walking amidst its luxuriant, fan-like fronds. END_OF_DOCUMENT_TOKEN_TO_BE_REPLACED