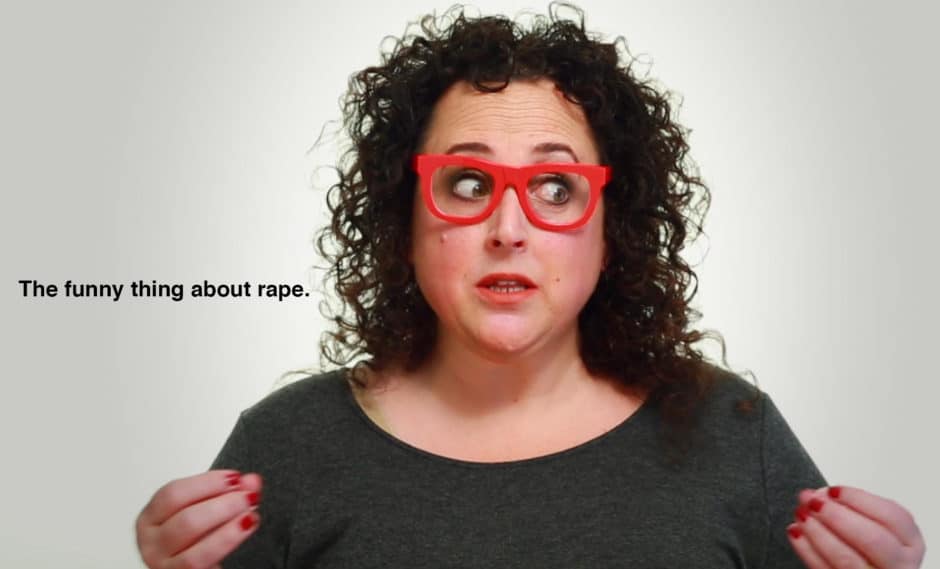 CW: Discussion of rape and sexual assault. Sexual assault is not your fault. If you need to talk: 800.656.HOPE, https://online.rainn.org  , https://rainn.org/es .

There’s been a lot of talk about rape lately.
As someone who was raped, I thought I’d join the conversation.

So, there’s been a lot of talk about rape lately. Because, you know, we just had a presidential election. In which we elected a president who likes to grab women by the pussy. Ok, wait. To be fair, I don’t want to paraphrase what our President said, because the media does that kind of stuff all the time and then you form an opinion about somebody based on what you think they said, but it’s not really what they said. So, let me be clear. What our president really said was, quote:

“You can do anything, grab them by the pussy.”

Now, a lot of people got really angry, on Facebook, about what our President said. And I’ve been thinking about it, you know, cause I’m a woman, so I’m supposed to have opinions. So, here’s my opinion: Everybody needs to calm down. I mean even our shiny, new Attorney General, Jeff Sessions, when asked, if what our president said constituted sexual assault said: