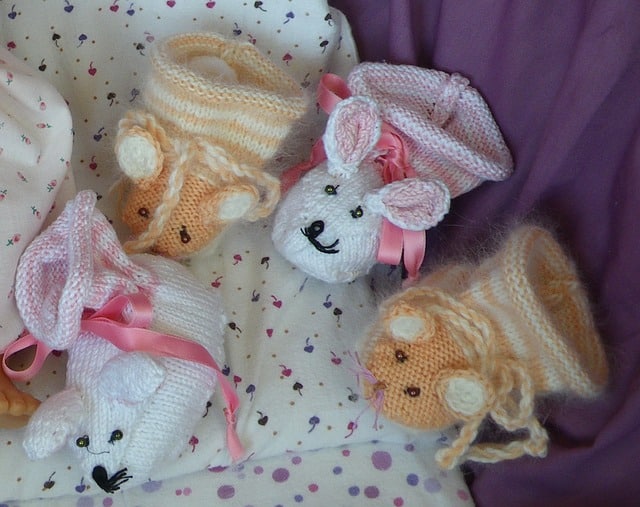 The blue Tupperware tub sat for months after the move, stored in an alcove under the stairs, sharing space with infant detritus that had been through two rounds of child. A swing, a crib mattress, a breast pump, waiting to see what their ultimate fate would be; a landfill, Goodwill, or in the fourth bedroom that was a combination guest room, office, catch-all room that swelled with our indecision.

A good friend revealed her third pregnancy to me on a playground as we watched our children skitter around, laughing and pushing and filling each other with joy. In a fit of re-organization and purging, I offered her the contents of the bin, pulling out the maternity underwear and nursing bras, and handing over the tops and bottoms that had held in my belly for the long summer months that I thought would never end. “These are just a loan,” she said, “I’ll bring them back when I’m done.” She brought them to the car in two overflowing shopping bags and for months, I forgot them. END_OF_DOCUMENT_TOKEN_TO_BE_REPLACED 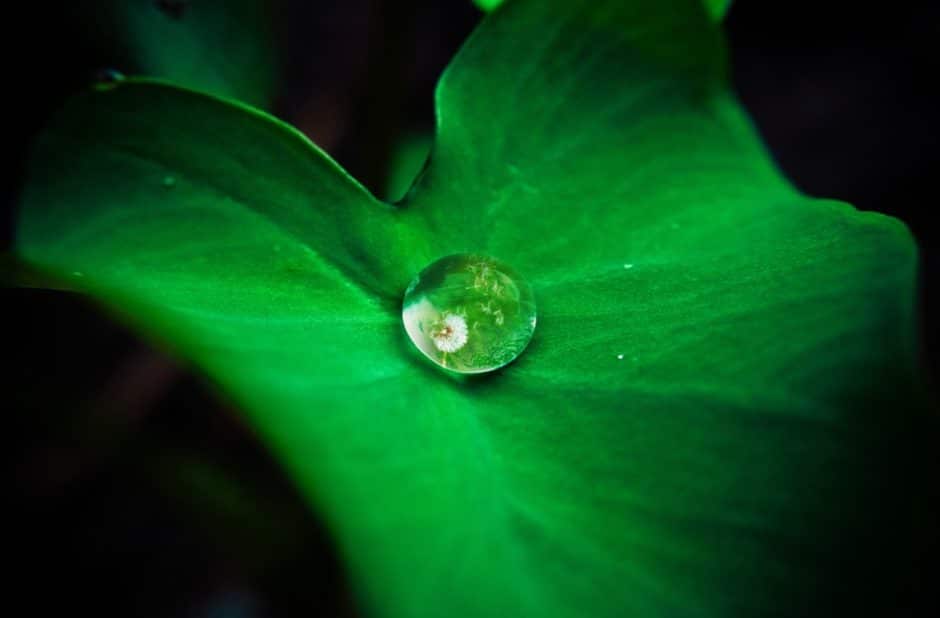 After almost a decade together, our shared language is both oral and visual. A wink means, did you see what our kid did? A sigh, what’s wrong now? A gentle nudge with a big toe on a calf in the middle of the night, please stop snoring already. Our words have meanings that only we understand, our promises to love each other through sickness and in health made with knowing smiles at the altar after having lived through a premarital spring, summer and fall of ailments that would precede another four seasons of tests and uncertainty.

Starting as a pre-med in college, though I wouldn’t see it through, I learned a language of medicine and science, names for various bodily systems and afflictions, words to describe how one is feeling. The language of love, our words that we speak to one another, has the staccato rhythm of a heartbeat, an electrical impulse sent to the tiny metal disk that rests underneath the surface of his skin, shocking his essential pump into a steady beat when it threatens to stop completely. The disk that was implanted two years ago when just after his 32st birthday, and right before my 31st, the fear of widowhood rose with bile in the back of my throat as I listened to the voice on the other end of the phone.

“I have to see the doctor immediately.”

The first time he collapsed, in our fourth year together, he 29 and I 28, we were at a diner with my mother and my brother two days after Thanksgiving. I did not yet have a ring on my finger symbolizing our marriage yet to come (that would come two weeks later on the National Mall in the freezing cold moonlight), and when he laid his head on my brother’s shoulder as we sat at the breakfast table, we laughed it off for a moment.