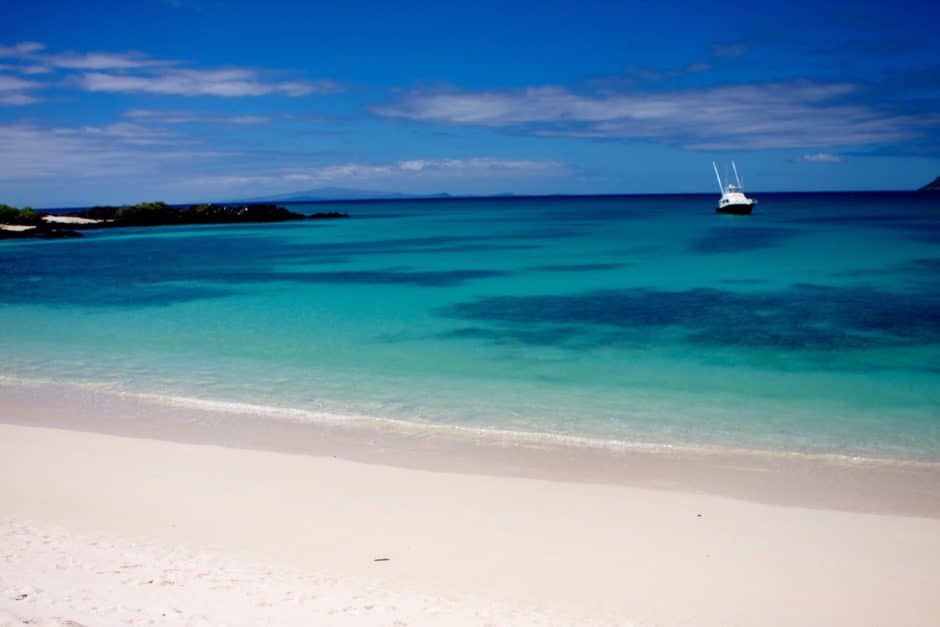 “I think God is very kind to put little ‘tars’ in the dark sky for us to see.”

The stars were obscured the night we put my Grandfather’s ashes into the ocean.  A scrim of cloud was pulled over the sky.  We made our way down the path choked with sea grass, pummeled by wind, hunched, three of his children now ragged in their own middle-age. His two youngest children were missing.  The twins, my father and his brother, their lives a pattern of twining and unwinding, had both fallen deep into the rabbit-hole of addiction as their father grew still, leaving their sister the burden of care.  Then my father and his twin fled overseas to put themselves back together.

The third generation was also present:  my cousins and I, a whole strand of us, a few spouses, and even a few children, the fourth generation.  There were fifteen of us in the third generation, all of us adolescents and young adults, the youngest nineteen, the oldest, if he were still alive, would be nearing forty.  Most of us showed up to try to dredge up some kind of uncomplicated emotion. Shouldn’t we have felt sad?  A few of my older cousins tried, lifting their heads up into the night, telling stories, but most of us couldn’t find anything to say.  The emotion was so complicated that it became dumbed down, numbed out, and when we lifted fists full of our Grandfather’s ashes and they swirled around us, unwilling to blow down to the ocean and dissipate, insisting on stinging our eyes and dusting our hair, I felt nothing.

He was mostly harmless to us, once removed.  By the time we knew him, he was bent over a cane, his bald head crusted with patches of keratosis that clung to his scalp like barnacles.  But even in this incarnation he possessed the ability to wield his full grown children this way and that, together, against one another, a grown-up version of playing dolls or putting children in a basement and forcing them to fight, the difference being, as adults, they could no longer feel the strings.  Now they moved under the illusion of their own volition.  By the time my Grandfather died, my father and my favorite aunt were no longer speaking to one another.  My father abandoned his whole family while his father was dying.  He disappeared into the ether of addiction and then he went across the world to put himself back together. This was part of the fall-out. END_OF_DOCUMENT_TOKEN_TO_BE_REPLACED