Gravity is Denser Here, Everything Sticks to You 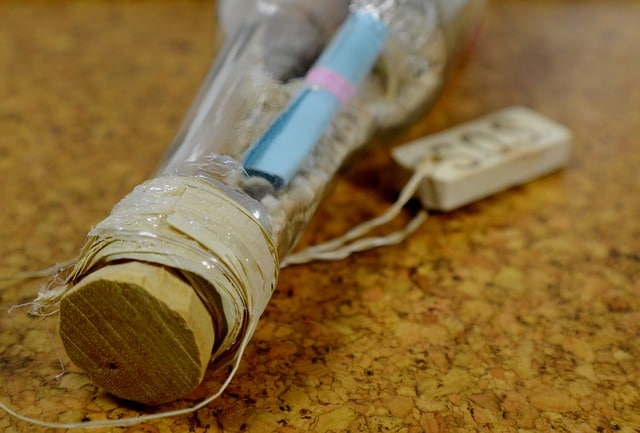 At Country Fair Apartments, I come out at night and stand in the hall, 4 years old, and watch my dad and his friends, smoking a bong. My dad strains forward in his chair, eyes excited, and yells at the fight on the TV pushed against the dingy white wall, the rabbit ears wrapped with tin foil for good reception. He lifts the foot-tall purple bong to his mouth, then cleans the bowl with a long metal prong with a curl on the end of it. His index finger grabs that curl and pushes through the hardened resin. Loosens it to smoke, then repacks the bowl from the baggie. Says, “Bud?” in a strange voice and his friends, Ed and Maury, lean back into the sofa and laugh.

Ed, tall, thin, Native American blood, with a bony nose that makes him look like Abraham Lincoln to me, wears a leather biker jacket with no shirt. His skin shines with sweat. Maury is black and for decades he will be one of my favorite of dad’s friends. They all laugh when dad makes jokes about my body, but Maury is the only one who says, “That’s fucked up,” and ducks his head, glancing in my direction. Later he gets pudgy after he has to stop drinking and go on antipsychotics but now he holds a can of Miller Lite loose in his hand and leans forward on the couch, and covers his mouth with his arm as his laughter turns to coughing.

Ed is languid, his movements slow, his chin-length hair pushed over to the side, one lock of hair falls across his bony forehead and into his eyes, he leans back on the sofa. He is my first crush, this beautiful man. His eyes close and he smiles. Moves his hand up to his face and rubs an itch like he is moving through water. He wears jeans and black work boots. His motorcycle is parked outside, in the edge of the grass, at the edge of the parking lot. END_OF_DOCUMENT_TOKEN_TO_BE_REPLACED