Living in the Past: Discovering Credible Facts in My Past Life Memories in the Holocaust 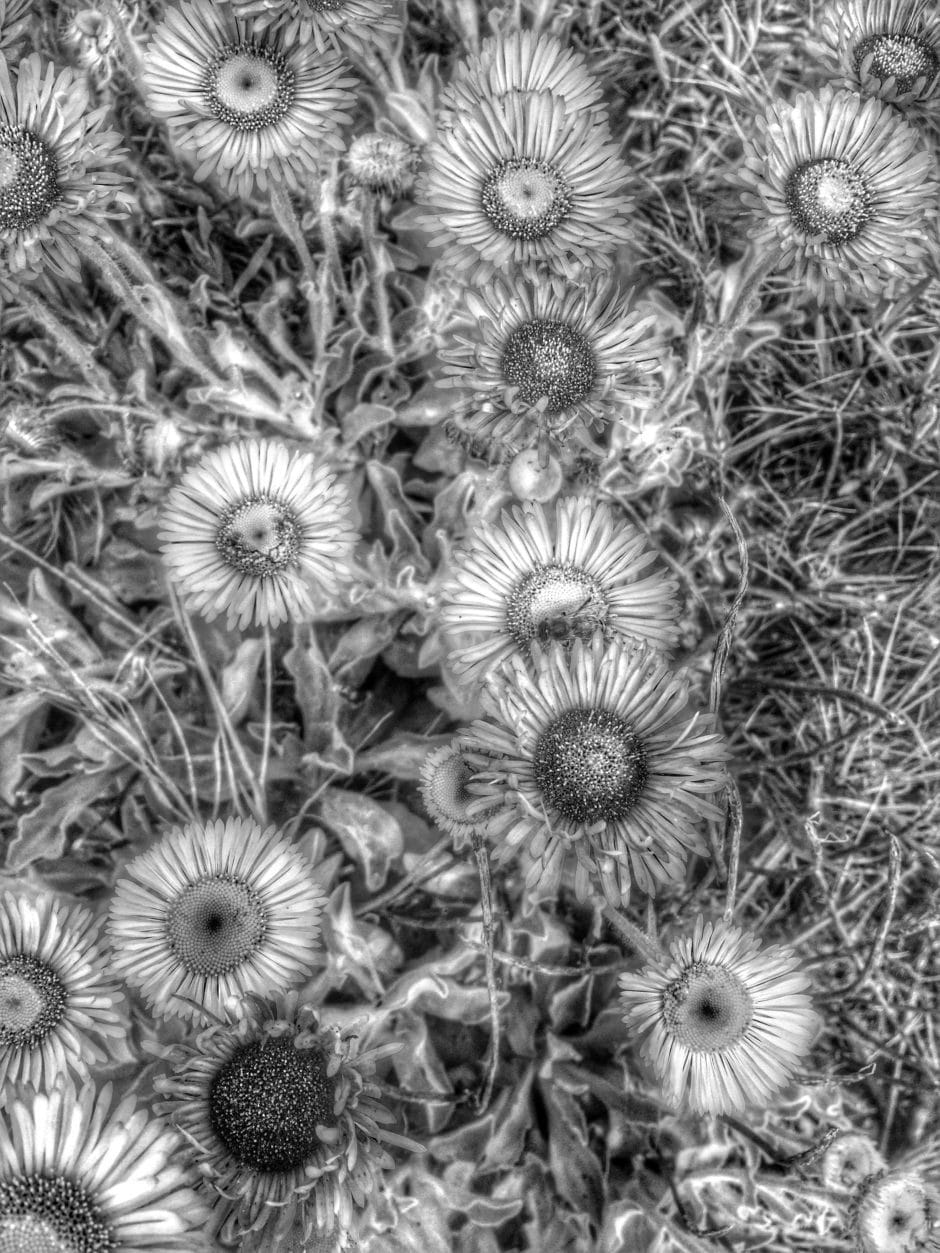 A couple of nights ago, I woke up from a nightmare, disoriented and a heavy feeling in my chest. I dreamt that I had survived the Holocaust and was sitting in a concentration camp just days after liberation. I couldn’t see my reflection, but I looked down to see my that my legs were covered in filth. My toenails were bare and brittle, not the electric pink gels pedicure that I regularly sport. But what disturbed me most about the dream is the overwhelming depression and apathy I felt at having survived for nothing. I somehow knew my entire family had died and I kept thinking over and over, “I’ve spent the last few years trying to survive hour by hour, minute by minute, evading death at every turn. And now that I have, what is there to live for? How can I go on?” I think I even told one of the nurses there that I didn’t really want to live.

And then I woke up.

I’m not, in fact, a Holocaust survivor. I have no relatives that are survivors. My mother’s side of the family is what many people refer to as “hidden Jews.” This means they rejected Judaism for some reason or another and fully immersed themselves in Christianity (or the dominant culture). I wasn’t even alive during WWII; I grew up in the 1990s, two generations and an entire world away from the horror. My parents never sat me down to tell me about the Holocaust, as is the experience of many young Jewish children or descendants of Holocaust survivors. I had never seen a film about the Holocaust until long after my obsession began. END_OF_DOCUMENT_TOKEN_TO_BE_REPLACED