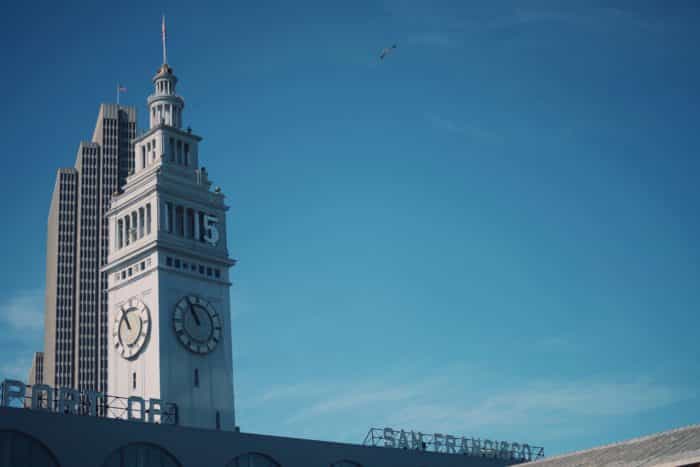 “Under the skin, an old order begins to shift… The first signs of change are as
imperceptible as the order itself, an order which has been presumed
as part of reality, part of the earth upon which one puts a foot,
or the step itself, immutable, inarguable.”

– from A Chorus of Stones, Susan Griffin

I paid for my first abortion with a Visa. I had to. Planned Parenthood didn’t have an installment plan and in 1983, when I was 24 years old, I didn’t have the two hundred dollars in cash to give them. My limit on that card – my only credit card other than my Macy’s card – was five hundred dollars. I’d just mailed in a payment so I was pretty sure I had enough credit left.

The entire procedure, start to finish, was two hundred dollars. This included the procedure itself, and one follow up visit, a week later, if needed.

It didn’t occur to me to do anything but pay for the entire thing myself. I had no way of getting in touch with the other responsible party and even if I did, I wouldn’t have. I did have some vague recollection of his face. He was tall, but not very bright. And though I lived in San Francisco, the first reports of AIDs and HIV and how it was transmitted seemed to only pertain to certain communities, communities I was not a part of. The thought of a deadly illness felt like the faraway bleating of sheep, two valleys away and impossible to hear clearly. It was still only 1983, which at the time was much closer to the innocence of 1970s than to the horrible realization we all had to face after August 1985 when Rock Hudson died. END_OF_DOCUMENT_TOKEN_TO_BE_REPLACED