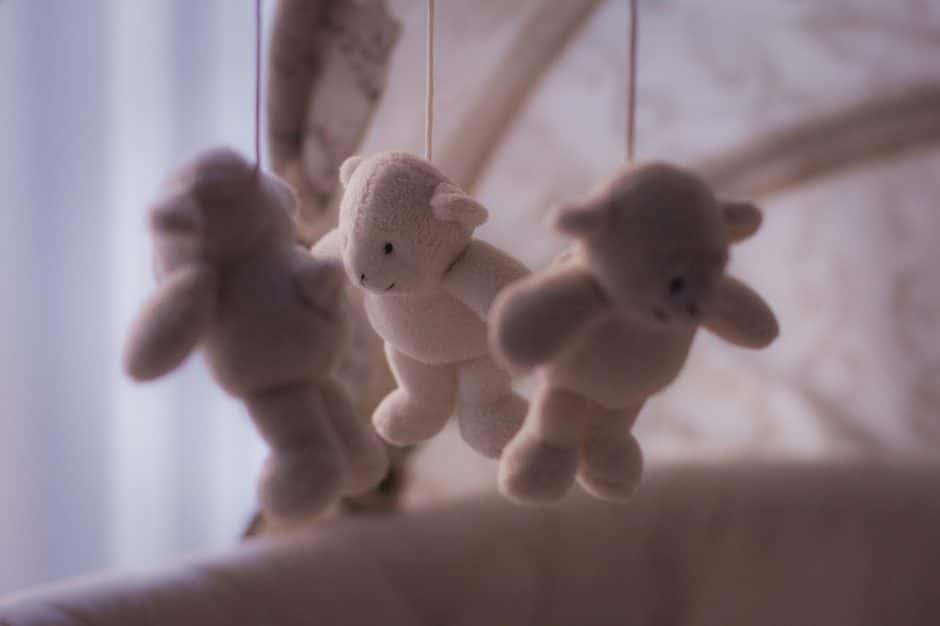 I was very pregnant.  38 weeks.  I remember being very aware of my belly and not because it was as big as it was.  And it was big.  Huge actually.  But because, it felt hollow, empty.  It was a Wednesday and my husband was at work.  I knew my running off to the movies to while away an afternoon days were coming to an end, so I sat down in my seat in a dark theater on 2nd Street to watch Little Miss Sunshine by myself.  The baby was scheduled to arrive in a week by C-section since he was breech.   I was trying to get it all in.  Lunch with an old college friend and a facial were rounding out the week.

I half watched the movie, half pushed on my belly.  Where are you I wondered?  But he never moved much.  That was his way.  It was normal.  Occasionally, like at night when I was trying to sleep he would remind me he was there.  Once it seemed he had friends over, but that was not the norm, he was snug in his spot.

It seems this would be the moment where I would race out of the theater and head straight to my doctor’s or arrive at the hospital.  This would be the hero move.  But as a first time pregnant lady who had called her doctor often over Braxton Hicks and other not feeling quite so well moments, I figured again it would be the same answer.  I was fine.  The baby wasn’t moving, true, but the baby never moved much.  And besides, I had an appointment the next morning. END_OF_DOCUMENT_TOKEN_TO_BE_REPLACED 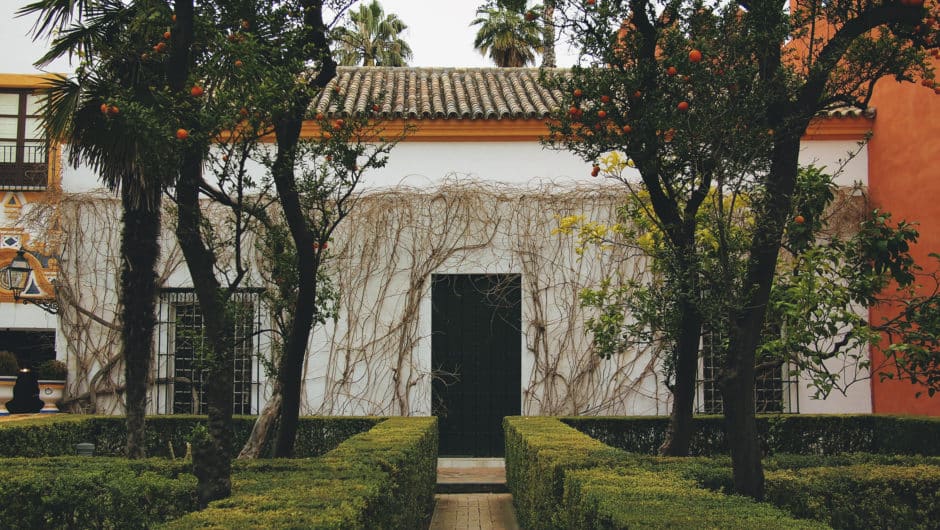 We bid on a little green house on Franklin Ave and went about our lives.  We weren’t going to get it anyway.  I could do a tour of Culver City and point out all of the houses we tried to buy and were out bid on.  No matter, put it out there and then forget about it, there were other things to tend to.  There was a new baby coming in a month and a half.  This apartment in Santa Monica had been good to us.  It would still be good to us.

But still I really wanted a house.  I grew up in an apartment building in New York City.  I loved it.  I rode my bike though our hallways and went on adventures up and down our elevator.  I didn’t know anything else.  I didn’t know that children played outside until their parents called them in.  And now knowing it, seeing it right in front of me, I wanted it.  It seemed so adult, like the thing to do.  The truth was, my son would not know anything different, just like me on West End Ave, where fun was when the mailman let me help him.  But if I’m honest, I wanted a yard for the ease of having my son just run around in the back so I would know exactly where he was and would’t have to schlep him to the park constantly.  The park, the park, I was a little over the damn park.  I wanted laundry at my fingertips, not down a flight of stairs and a pocket full of quarters.  I wanted to paint a room or scratch a floor and not worry what someone else might say.  In short, I wanted to be a grown up.  Even with a husband, a son and another child on the way, homeownership seemed like it would validate my experience. I wanted a place that would serve as the other character in the stories of our children’s childhood.

Two days after seeing the little green house on Franklin Ave, after dropping my son, Benjamin, at camp, my water broke while I was getting a mani/pedi.  I waddled with the paper still in my toes to check in the bathroom and then hurried out the door nervously calling my husband.

I was only 34 weeks.  When I arrived at my OB’s office, she checked me and tested the liquid slowly dripping from my body.  It was not a big gush, more a constant drip.  It did not test positive for amniotic fluid. END_OF_DOCUMENT_TOKEN_TO_BE_REPLACED