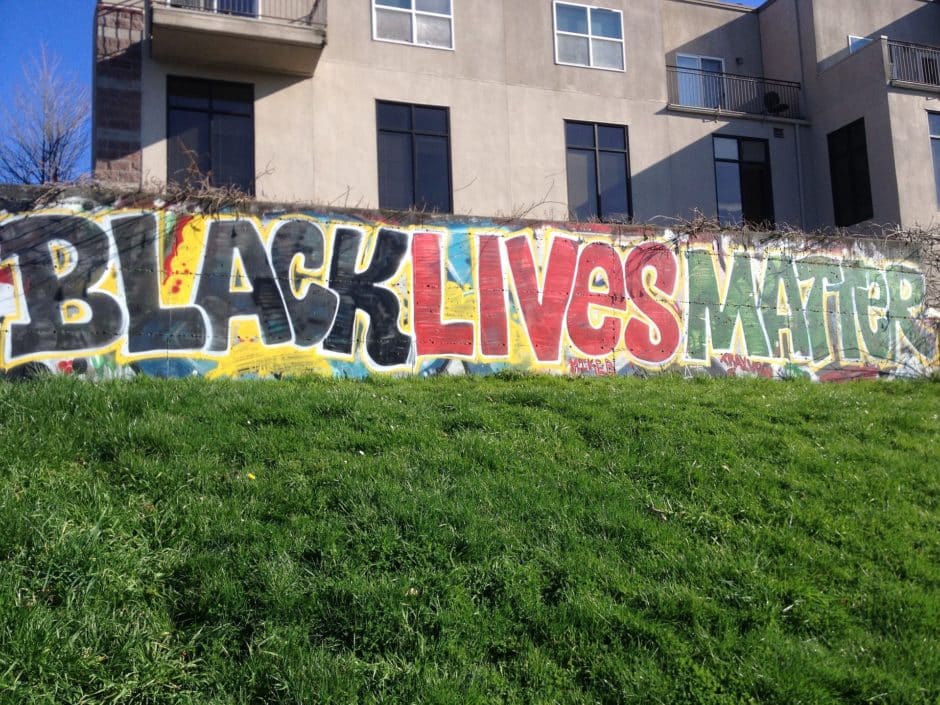 You people who support the All Lives Matter movement really don’t get it, do you? Do you really believe that all lives matter? Sorry to burst your bubble, but they don’t. Minority lives, specifically black lives, don’t matter in today’s society.  All Lives Matters supporters, you are the lucky ones; you don’t have to learn to keep both hands on the wheel if you’re pulled over by the police. You aren’t misrepresented in the media. Your parents don’t have to teach you to keep your hands in your pockets while shopping in order to not be seen as a thief or to always ask for a receipt, just in case. You can walk around your neighborhood with your hoods on without the risk of having the cops called on you for being “suspicious.” More importantly you don’t have to worry about being killed simply because you are a shade of brown.

That’s not to say that other ethnic groups don’t get discriminated against. I’m a proud Puerto Rican and Dominican; an Afro-Latino and a light-skinned black man.  I know what it’s like to speak Spanish around people who do not understand the language and have someone tell me to “speak English” and “go back to your country.”  I also know what it is like to be called the “n” word and to be asked if I belong in the building where I’ve lived since I was born. Contrary to popular belief, Puerto Ricans are Americans, too, and English is not the official language of the United States. The Black Lives Matter movement is supportive of all black people from any cultural background. What you seem to fail to realize is that the All Lives Matter movement is talking about equality that does not exist yet. The Black Lives Matter movement is fighting for the end of systematic oppression and racism in this country.

When you say “all lives matter,” of course people are going to get upset. Minorities have to fight, beg, and plead for equal treatment while you simply get it and then some. Take a look at the Parkland shooter who did not appear to have a scratch on him when he was apprehended, or, in a more recent case in Lawrence County, Tennessee, when a white male was apprehended for a double homicide and the police proceeded to prop him up and give him water after being handcuffed.  A person of color does not have that luxury.  We have been killed for something as miniscule as walking in a neighborhood, eating Skittles, with their hood on or for allegedly selling loose cigarettes or allegedly passing a counterfeit bill. Do you know what it is like to be stopped, frisked and asked for identification just because “you fit the description” and the description is nothing more than “black male with jeans.”  Do you know someone who has been falsely arrested based on the premise that they “look like a criminal” without any knowledge of who they are?  What does a criminal look like to you; is it a person of color?  Can you say that you have been followed in a store because people automatically assume your black hands are only good for stealing, that they’ll never wipe the tears of the children who have to learn to protect themselves in a world designed for their failure?

Don’t say “all lives matter” until you have walked in our shoes.

All lives matter is the end goal, but what’s the point of a goal if you’re not going to work towards it? The Black Lives Matter movement was started in the hopes that all lives could matter someday. So, if you support All Lives Matter, then why not put your pride to the side and use your privilege to help the people who don’t have any? Don’t be so quick to say “all lives matter.” Don’t make it about money. It’s about systemic racism and oppression that’s lasted for hundreds of years. Support us, so that when this is over, all lives actually matter.

Richard Gonzalez is am a rising sophmore who has been moved to action by the tragic and unnecessary deaths of George Floyd, Breonna Taylor, and Ahmaud Arbery. As a proud Puerto Rican/Dominican with African- American DNA, Richard knows how important it is to make racism a thing of the past. When he has time for myself, Richard collects Funko Pops and plays video games.