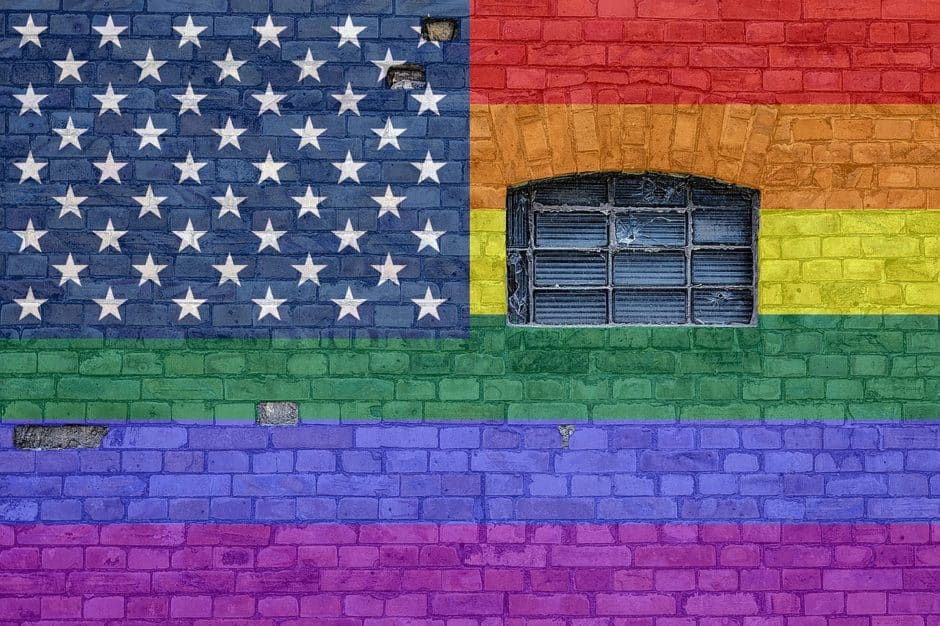 Well. This is all very strange. For starters, me addressing you—Mr. Witt—as Paul. A first name implies life outside of being my high school teacher, which you were for four years, in ninth grade Biology, eleventh grade Health, and senior year Advanced Biology (Honors). I graduated twenty-one years ago and I’ve seen you half a dozen times since then, but in my imagination, you mostly stayed static, a known quantity. I’m not sure why it feels different now, after seeing you last week for brunch. Maybe because I haven’t been back in the country long or because I’m sorting through my files, reading poems and school reports I wrote as a teenager.

I remember the first article I read for extra credit. From your biology classroom, I followed you through a door to the science office that I hadn’t realized was there. You opened a storage closet: metal racks floor to ceiling, file boxes wall-to-wall, each box full of photocopied articles and newspaper clippings. You flipped, quickly, to the one for me: “Disabled Doesn’t Mean No Sex.” In the article, a guy talks about people not seeing him as sexual because he uses a wheelchair; on top of that, he explains, he’s bisexual and people think bisexuality isn’t even a real thing. END_OF_DOCUMENT_TOKEN_TO_BE_REPLACED

Lips of My Childhood 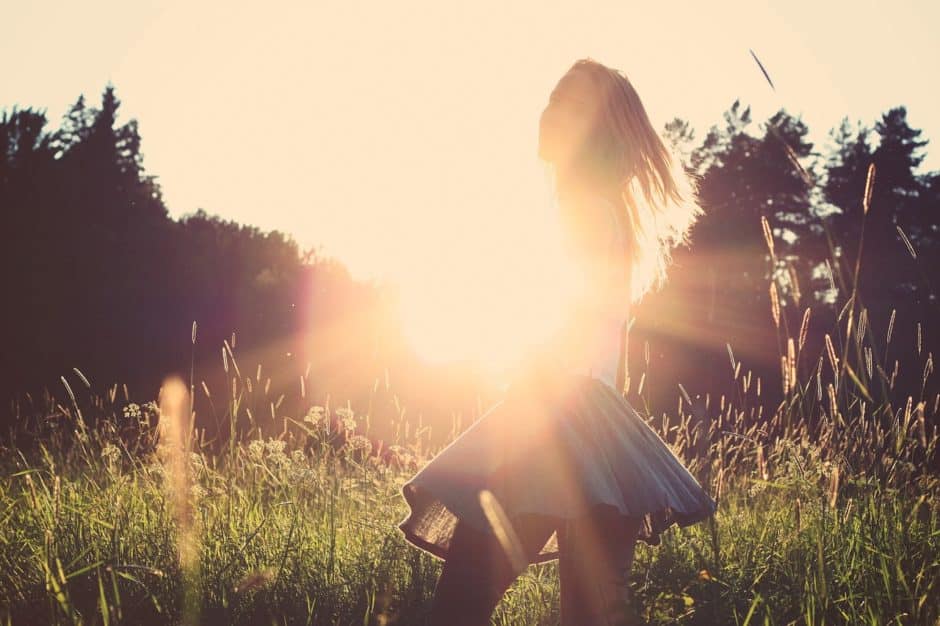 Do not read this piece if you thought Lolita was a love story. Instead seek mental help.

Do not read this piece if you do not understand the dynamics of age differences. Instead imagine a nine year old who you know and love and put them into my position. Sickening right?

Do not read this piece if you think a nine year old can consent to anything. Instead find the nearest police officer and report yourself.

Do not read this piece if a girl’s body is the punchline of any joke you’ve told. You may find yourself being the subject of a joke yourself.

Do not read this piece if you can not respect my story because it might force me to use my black girl magic on you and put you to shame.

Please read this piece if there is a shred of kindness in any part of your body and share it so this doesn’t happen to any other nine year old girl. END_OF_DOCUMENT_TOKEN_TO_BE_REPLACED 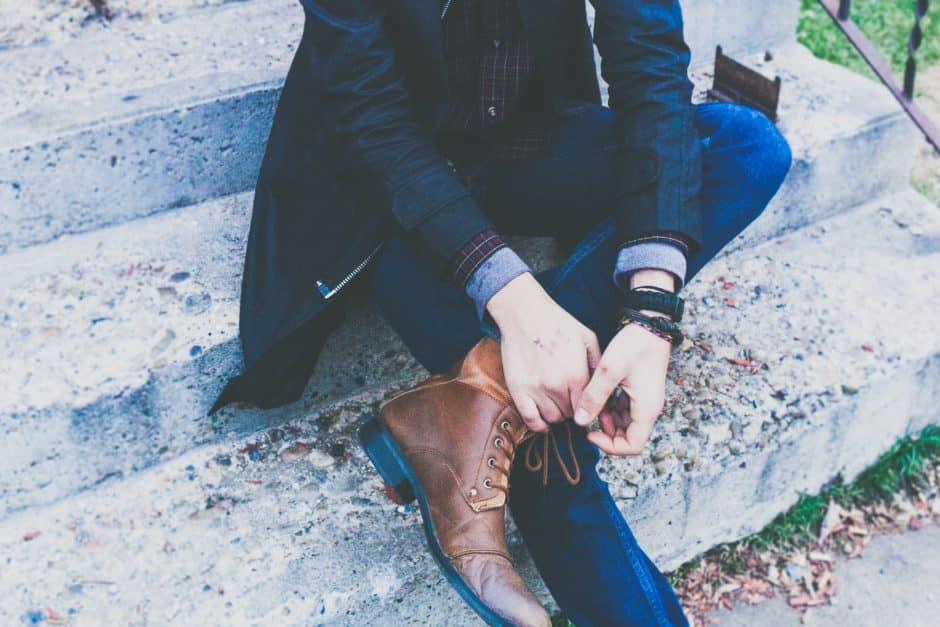 A month passes. There is nothing. Then it’s two months, and I try to stop thinking about it, but I can’t help myself. It’s possible that the parcel has gone astray, but it’s also possible that I’ve made a spectacular misjudgement. Perhaps he hates Richard Flanagan. Perhaps he’s a recovering alcoholic and sending whisky is the worst possible thing I could have done. Perhaps he just doesn’t like to hear from former pupils, especially those who used to be in love with him. END_OF_DOCUMENT_TOKEN_TO_BE_REPLACED