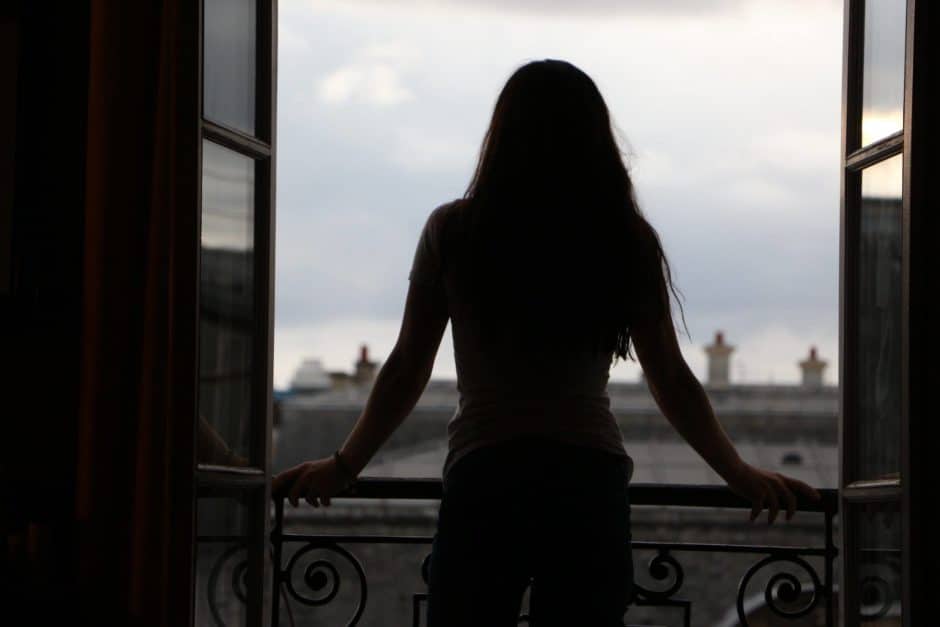 My daughter acknowledged that finality much sooner than I. On the morning of my mother’s memorial service, she’d turned to me, her grief raw. “Grandma’s gone, and she’s not coming back,” Katti had sobbed, reminding herself – and me — that this was permanent. My mother was not at her timeshare or away for the weekend. Still, it had taken me months to begin going through her belongings. To do that affirmed what my daughter knew, what we’d all known from the moment of her death. She wasn’t coming back. END_OF_DOCUMENT_TOKEN_TO_BE_REPLACED