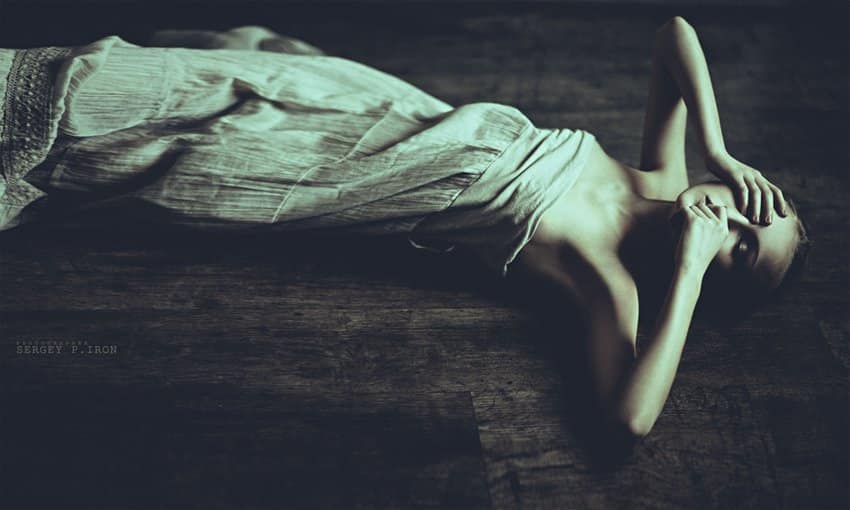 I grew up in post-Soviet Union Collapse Ukraine. In 1990s, being a female teenage girl was a hazardous liability. I watched girls disappear into the dark underbelly of nightclubs, human trafficking and drugs and did my best to escape that. All through middle school I bartered potatoes for English lessons. The year twin towers fell I turned 16, and given one lucky break, I found myself in Boston with a United States Green Card. I ended up on a small island off the coast of Massachusetts where I slowly healed from years of scarcity and violence. I diffused into the scenery and went to the ocean every day, until my writing and my love of travel brought me face to face with the reality of human trafficking again.

I met a Ukrainian girl on a night train in Italy; it was 2011. I was travelling from Vienna to Venice. My laptop sat open on the table between us and she watched me typing at it until it got very dark. She ordered us each a glass of steaming black tea and a cookie.

“I have a story for you,” she said at around midnight. “It is a story of hundreds of girls like me; half of these stories will have died with the body they belonged to, And those stories that survived will never see the light of day because of the shame and stigma and the powerlessness…”

Listening to her was like looking fear right in the face, but there she was sitting across from me, so I knew the story was going to end well somehow. She was like quiet ash, beautiful, sad, soft-spoken, transformed by life into fine mincemeat. Here is Sefi’s story.
***

When this story began her name was Serafine. The name was given to her presumably by her mother.. at least that was her hope. She knew she was born outside of Kharkiv in Ukraine, but she never met her mother because for one reason or another she could not keep the baby and gave up Serafine at the hospital. This story began when she was 14 years old. That day in November of 1999, she got busted for smoking, which was prohibited. At the orphanage of 200 kids between four and seventeen years old, her only reprieve was smoking a cigarette in the outhouse above a hole in the floor over a pile of shit. Hiding away, she thought about how it was even possible to feel this alone even though she shared her bedroom with 18 other girls her age. And she thought about how painfully cold it will be to go pee in this outhouse in about a month. No indoor toilets at this orphanage. END_OF_DOCUMENT_TOKEN_TO_BE_REPLACED