Beating Fear with a Stick, Inspiration, my book

And as soon as I say I am not afraid there’d be nothing in the way. 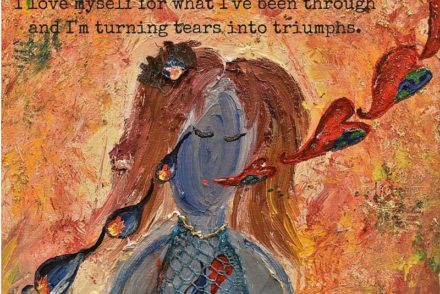