One afternoon last week Grace was telling me about a conversation she had with a friend about being competitive.  They were discussing the pros and cons of that trait, and, Grace said, she told her friend, “Well, my mother is not competitive at all.”  I was equally taken aback, I think, by the fact that she had noticed that and that she’d offered it in a conversation with a friend.

This is true.  It’s also surprising to a lot of people.  But it’s absolutely true.  I’ve written before about my disinclination towards competition when it comes to sports and games.  And that remains true of me; I’m a total nightmare to play tennis or a board game with, since I just can’t get myself worked up about winning.

But what’s on my mind lately is competitiveness more generally.  We have all encountered people whose view of the world is predicated on an assumption that their success is linked to our failure.  The world that these people live in is a zero-sum one, in which there is a set amount of success; if we do well, that lessens their chances to do so.  So they have to be dismayed at our success, much as they try to hide it, because they fret it endangers their own.

I simply do not believe this.

It’s becoming clearer and clearer to me, as I get older, how firmly I believe that there is room for all of us.  Room for all of our success.  When a friend does well, that doesn’t mean I’m less likely to; in fact it enlarges the universe, and in no way detracts from me.  Success is not a zero-sum game.  It is the opposite.  I cannot adequately describe how deeply, and how fiercely, I believe this.

There is only one truly limited quantity in this life, one truly zero-sum thing, and that is our time.  I have written before about my belief that how we spend our time reflects what we value, shared my personal experience that drastically narrowing my life led to a startling, unexpected expansion.

That is simply not the case, in my opinion, with success.  This view allows me to entirely genuinely celebrate the accomplishments of friends and compatriots.  I do not feel lessened by their success.  I truly, honestly, do not.  There is room for all of us to blaze brightly, to shake the universe, to make our mark, to move people.

Once again, my ten year old daughter saw me better than I saw myself:  My mother is really not competitive.

Lindsey Mead is a mother and writer who lives outside of Boston with her husband and two children.  Her writing has been published and anthologized in a variety of print and online sources, including the Huffington Post, Literary Mama, Torn: True Stories of Kids, Career, and the Conflict of Modern Motherhood, the Princeton Alumni Weekly, and Brain, Child.  She blogs regularly at A Design So Vast and loves connecting with people on twitter and facebook.
Jennifer Pastilofflindsey meadmotherroom for all of ussuccess 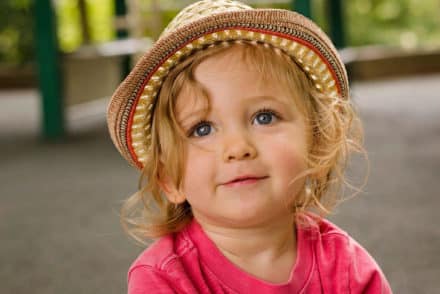 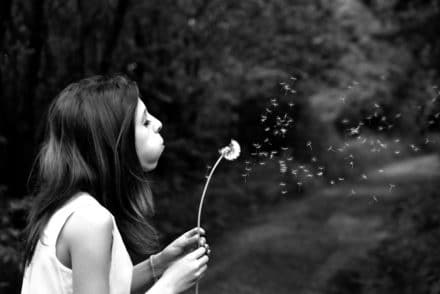 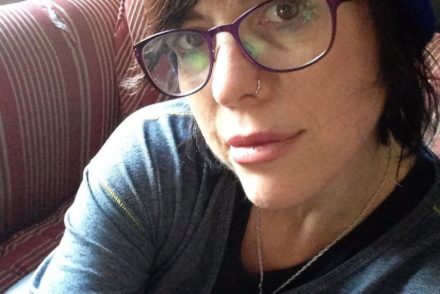 A Fat Girl Does Warrior Two

Do You Have a Sense Of Humor? Your Life Depends on It.

The #5MostBeautifulThings Contest Winner As Chosen By Author Emily Rapp.