My chest heaved. About a hundred years passed and I started to drown in cigarette butts. There were millions of them and they were smothering me with ash and nicotine and lipstick stains and sticky bird shit that also had been on the ground. There might have been bubble gum too, but when you are drowning you don’t pay attention to anything except oxygen and that is what I couldn’t find anywhere. Somebody help me my brain told my mouth to say but my mouth was drowning and closed.

Nothing came out except the word Enough.

To read the rest of the essay click here.

**Published on The Rumpus. 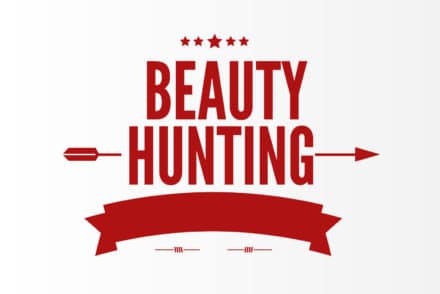 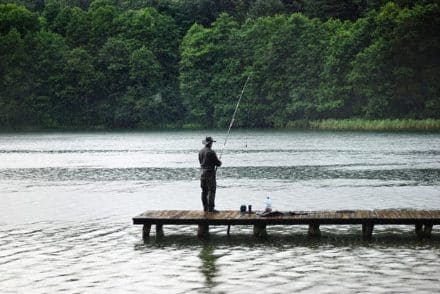 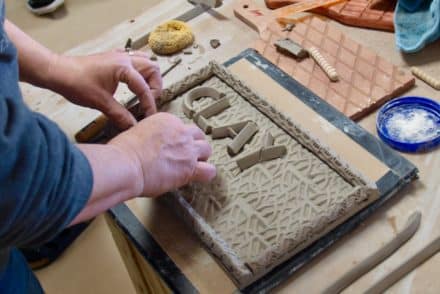 Ruptured. An Essay on my Ectopic Pregnancy & Loss.