After My Sister Died I Became Holey.

Jen Pastiloff is the founder of The Manifest-Station. Join her in Tuscany for her annual Manifestation Retreat Sep 17-24, 2016 by emailing barbara@jenniferpastiloff.com. No yoga experience required. Only requirement: Just be a human being.

Hi! This is me, Jessica. I’m a rectangle. (So- I’m not talking body types here, but just random shapes for the sake of my illustration!) 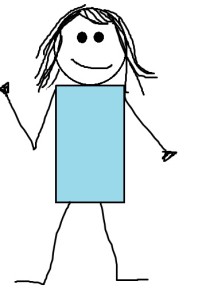 This is my amazing sister Vanessa. She was a triangle (& see the V?). 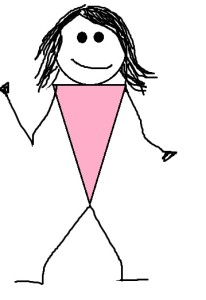 This is a hole I have in me. I got it when Vanessa died of stage 4 (metastatic) breast cancer. 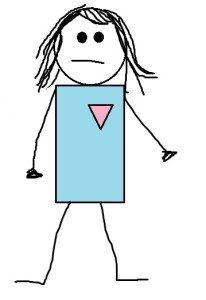 And now here’s my husband, Jason. He’s awesome, and he is an oval. 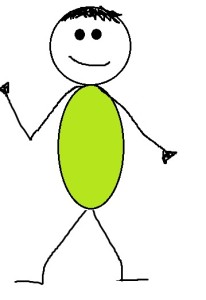 See what his oval can’t do? 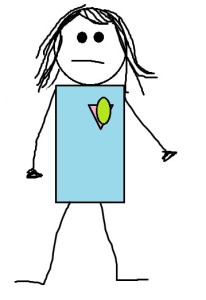 I turned 34 on August 23rd, which was also 6 months to the day since Vanessa died. My 34th circle around the sun had sure been one intense year… exactly half with Vanessa, and half without her.

Recently I have broken out the starting steps of home projects that had fallen by the wayside as the caregiving portion of my life dominated my free time (and then some). But then, I get to the part of the project when I would want Vanessa’s advice, or approval, or passion, or support, or company…. and I am immobile again. I am unsure of myself, lacking my endless sounding board and my regular partner-in-DIY.

I’ve tried to fill the Vanessa-shaped hole with my husband, but he’s, by his very nature, Jason-shaped, so it doesn’t always work. He has never cared about paint colors or the feel of a room the way Vanessa and I could talk endlessly about, and he likely never will.

As I told Jason, in a moment of clarity as to why I had been feeling so seemingly irrationally upset at him one particular day: He is an awesome Jason, but he’s a horrible Vanessa.

But that’s not a bad thing! The bad thing was me expecting him to be that, to cover that hole I have now. It’s not fair of me to ask him to fill that for me. Without realizing it, that’s what I had been holding against him.

Plus, I like Jason how he always has been. He brings a lot to my life that is different than my sisterly relationships, and he gives me unique perspectives and his own unique joy. I have historically been totally ok that he doesn’t care about the nuances of color as they interplay with light! It’s just that before, Vanessa filled that role for me, and was a nice complement to all the things Jason is for me. But without Vanessa, I was turning to him to be her, now, too. Can he listen more and let me talk things through with him more? Sure, and he does. But would it make sense that he now somehow actually cares more now too? Nope.

I finally realized I was feeling sad at missing my sister, and not actually feeling angry with my husband. Simple, right? But not so much in the moments preceding that realization.

Something I hadn’t fully considered was that without my sister Vanessa, the dynamic of every other relationship I had would be changed and challenged, too. Jason can be an awesome supporter, a listener, a shoulder to cry on…. but he also remains himself. He would never succeed, just like EVERYONE ELSE IN THE ENTIRE WORLD, in being Vanessa in her entirety. And I really wouldn’t want him to try… because even if he somehow succeeded, then I would gain a weird pseudo-sister but then lose a husband!

This grief thing can sometimes be a tricky beast, with sadness that feels like anger, and happiness that is still just tired, and pain that that is so intense it broadcasts as numbness.

Examining my grief has taught me to notice the actual shape of my hole, in any given moment – and not try to ram people in that don’t fit. Like everyone else on earth, Vanessa was a multi-faceted person, and she had many different impacts on those whose lives crossed hers. I’ll simply never have a single replacement person for her or our relationship that I was lucky enough to enjoy for her 32 years of life.

What I can do, firstly, is make sure to not fault anyone else for not being Vanessa. And secondly, look to spread out the role Vanessa played in my life, among many different people, where it fits and they have an ability to cover.

I mean no offense to, well, everyone, but you will never be able to replace her, really; not one person or a million people could make me un-miss Vanessa or not still prefer her alive.

But yet people keep showing up, and offering what they are, and having patience with me, and being a friend in their own unique way… and for that, I am so grateful.

I have faith that one day I’ll get to something that feels like this: 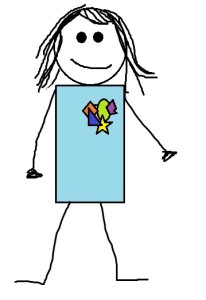 Yup, that’s me again, now with many, many people helping to patch up my hole. How amazing is that?

It’ll always be still a little uncovered, a little raw, and with a little sadness leaking out. And a lot of the patching has to come from within me, and not from other people.

However, what I realize more and more is that, even though it feels lonely, I am not alone in this – most of us are walking around with holes. I bet we’re almost all missing someone, tired, struggling, worried, scared.

I’ve seen that those with leaky holes of their own are often the best at detecting who else is in need of a love band-aid.

And it’s often when we help patch someone else up that we heal a little of our own self.

We can be whole even with our holes.

Jessica Yaeger is a maker, coder, designer, writer, thinker, mother, sister, wife and ENFP (in no particular order), who embraces duality: logic/feelings, function/beauty, grief/hope. Jessica and her sister Christina Blust are the founders of the Live Sincerely Project. Together they write and speak about purposeful living and striving to be one’s best self, even as life is hard and messy and beautiful. The foundation of their approach is the Live Sincerely Pledge, which is a manifesto for living with intention, a commitment which has been made by thousands of people around the world, and the ladies’ personal testimony to their deeply-missed sister-in-the-middle Vanessa Tiemeier, who died of metastatic breast cancer at 32. You can join in the Live Sincerely Project (and take the pledge too, if you’d like!) at www.TheLiveSincerelyProject.com.

All of Jen Pastiloff’s events listed here including her two Italy retreats. Next up: South Dakota, Dallas, Aruba, Italy, NYC,  Princeton, Atlanta, Chicago, London. All workshops are a combination of writing and some yoga. You don’t have to be “good” at anything. You just have to be a human with a body. 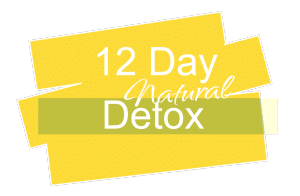 The 12 Day Detox is here. Sign up now for the next cleanse on Jan 11, 2016. Space is limited. This detox comes at just the perfect time. Reprogram your body and mind as we move into the holiday season. This is your time of rejuvenation and renewal.This is not a juice fast, or a detox based on deprivation. Click photo to book. 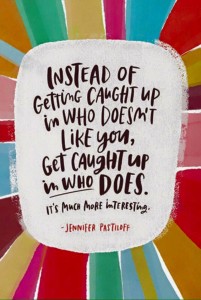 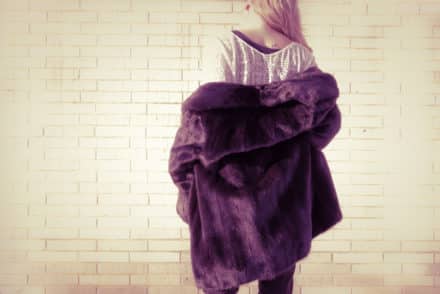 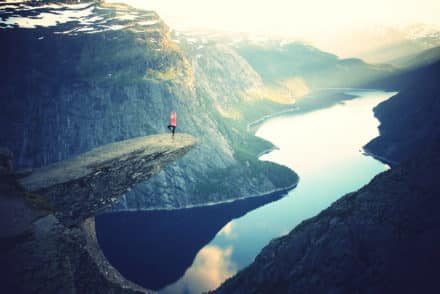 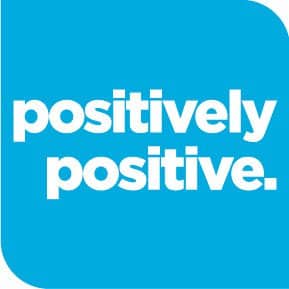 Positively Happy That I Am Now A Writer For Positively Positive.