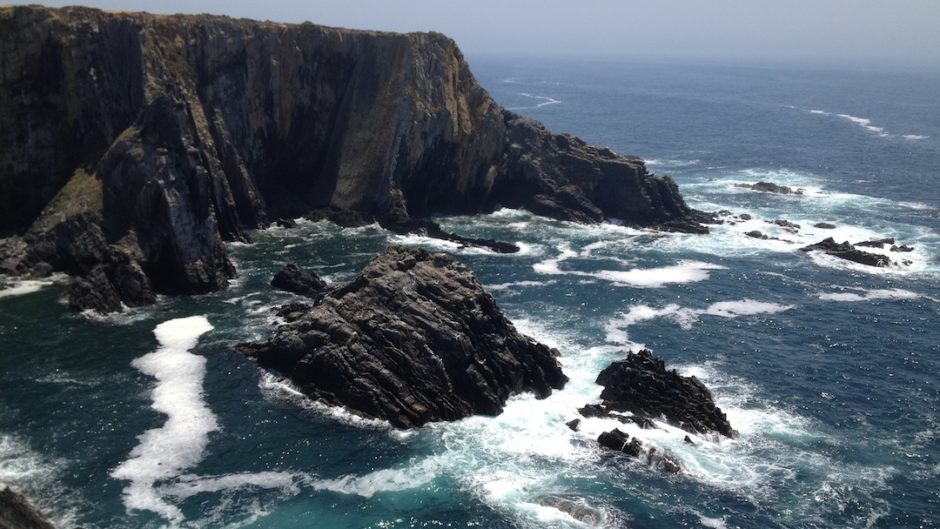 I carry a myth. In the myth, I am 36 years old, and I meet my father at my mother’s funeral. Or, rather, at her wake. It is the designated family hour from three until four p.m., the one quiet span when only close family gathers to see the dead. The viewing, they call it. My mother in her casket, the casket she chose. And there is my father, a bearded stranger, pacing between rows of metal folding chairs, viewing her.

I actually met my father around my 18th birthday. His mother lived in my town, and though I’d had little to no contact with her over the years, she’d sent me a card with money in it for my high school graduation and, in lieu of writing her a thank you note, I called. She was thrilled, she said, to hear from me, and I remember feeling her warmth through the phone, the idea of her grandmotherly embrace, and somewhere during that call she asked if I’d like to come for a visit to look at some family photos and I asked where my father was and I said it rather boldly like, “Do you know where Lee Roy is these days?” feeling all grown up at age 18 and out of high school, and she said he was living right there in town, “right up the road!” and would I like to meet him, maybe next Sunday, at her house?

But what happened then? What of the details? Did he arrive first or did I? Did we shake hands, hug, stand back, study? Did we share a meal, a laugh, a Coca Cola? How can I not recall? How does a girl not remember meeting her father, not remember hearing his voice, for the very first time? And yet, the edges, they are so watery.

I met my father at my mother’s funeral. We shook hands. He pulled a business card from his wallet and wrote his number on the back in blue, ballpoint ink. He said, “Call us next time you’re in town,” and as he walked away I wondered, who is us?

A few years later I logged into Facebook, and my father’s photo appeared in the sidebar, under the words People You May Know. An elderly man’s close-up; his dark hair slicked-back; gray beard; eyebrows raised as though puzzled or lost; glasses reflecting the light of someone else’s camera. I clicked on his image and, with the magic that happens only in cyberspace, landed in my father’s life.

There he was with his family: wife, sons, a daughter. A photo album of the white-railed porch he’d built on the front of their house, a recent project, the stages of its construction set against red brick and clipped green grass. I have a thing for porches — always wanted one, never had one — and yet. I closed the album and scanned his entire page, his life. Status updates on whether he’d be going to church this week, asking after the health of friends, warning of a coming thunderstorm (“a big one on it’s way”), a long back-and-forth banter with one of his sons where they LOL about their inside joke.

I noted his birthday. My father has a birthday. How had I never considered this? Born on November 29. A Sagittarius.

I typed the words “Sagittarius Characteristics” into my browser and these traits appeared on my screen: magnanimous, honest, expansive, generous, reckless, extroverted, proud, larger than life, free.

I remember the day he sent me a Facebook Friend Request. How I pressed the ignore button. How his photo disappeared. How, weeks later, the next time I typed in his name, all but his profile photo had vanished. No more banter or jokes or storm warnings.

No more building porches. His timeline, his life, no longer available to the public. And the public is me.

I met my father at my mother’s funeral. That’s the myth I carry. The story I tell everyone, even myself, because if I can’t have my father, I can, at the very least, have my story. 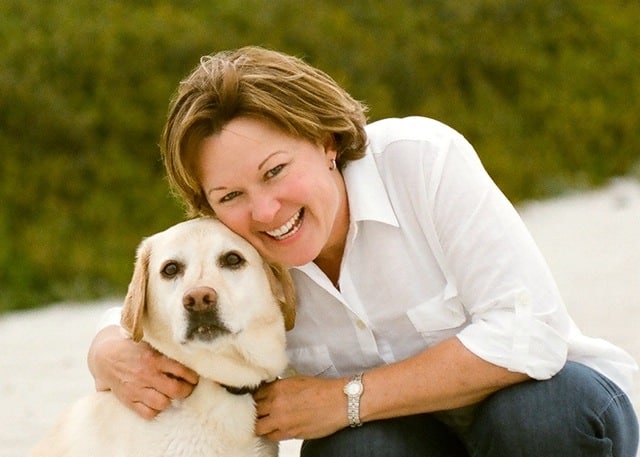 Teri Carter’s essays can be found in Columbia, Post Road, West Branch, and other journals and anthologies. She has a B.A. from the University of Minnesota, where she was awarded the Marcella de Bourg Fellowship in creative writing, and she holds an MFA from San Jose State. Teri lives in Northern California.

All of Jen Pastiloff’s events, including her annual Tuscany retreat, listed here. next up: Dallas Nov 1 and Miami Nov 8. 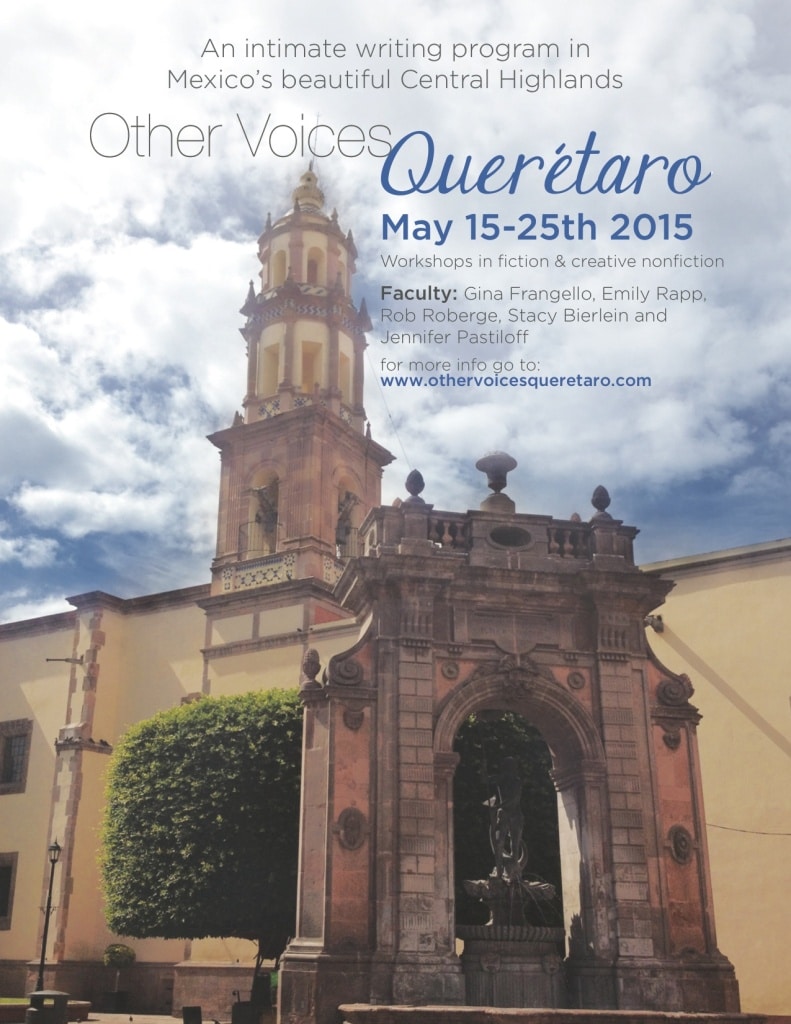 Jennifer Pastiloff is part of the faculty in 2015 at Other Voices Querétaro in Mexico with Gina Frangello, Emily Rapp, Stacy Berlein, and Rob Roberge. Please email Gina Frangello to be accepted at ovbooks@gmail.com. Click poster for info or to book. Space is very limited. 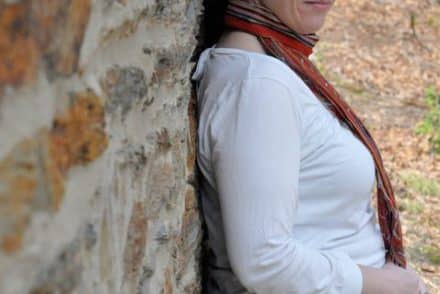 Before You Judge Me.