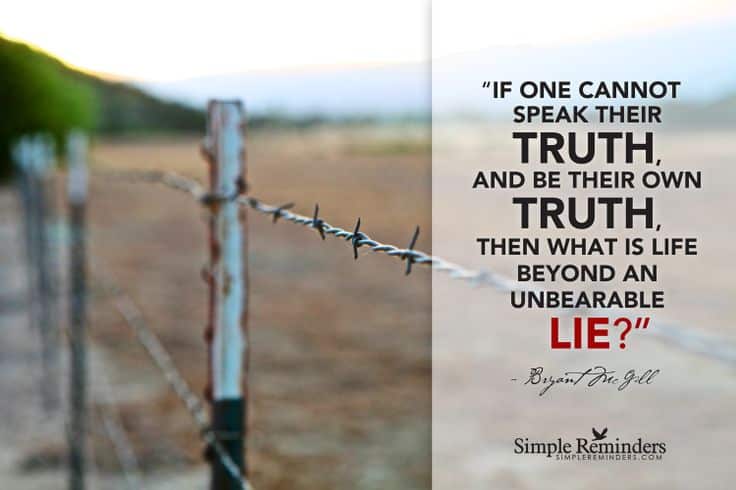 There are some things I don’t get.

Like sometimes the funny pictures George Takei posts on his Facebook page and says, “like when you get it.” I am still trying to figure out the one with the reindeer looking at his grades. (Message me if you can explain it.)

And you know those air freshener things, the ones you plug in and insert the little bottle of various fragrances, and the heat activates it and pretty soon your house smells like apple pie or tropical beach or winter snow?  I love those, but could only have one in my apartment because I only have one vertical plug (they don’t work sideways, I learned.) Then just this week, after a year of constant use, I discovered that the little pluggy thing on the back of the plug-in device rotates. Who knew! All this time, I could’ve had apple pie smell everywhere, if only I’d gotten it, figured it out.

I don’t get two grand juries, half a country and one week apart, refusing to indict police officers whose actions – in one case completely caught on video in horrifying detail – snuffed out two black men.  All the lawyers I know tell me grand juries indict ham sandwiches. But apparently they don’t indict white cops in black deaths.

Like so many, I turned to social media to express my outrage, my sadness, about the Ferguson decision. My cousin – older, more southern, and apparently worldlier in these things – tried to mansplain to me why I was so wrong and he was so right. Fortunately, while I tried to conjure up the girl-balls to respond to him, to tell him why I disagreed, two other like-minded friends stepped in and mansplained to this mansplainer. Luckily, I got to watch. That felt good, even though the original mansplainer seemed to take his views and go home. That, or his Internet died.

But still I think about it. I don’t get it, how his narrative gets him there, that unarmed young black men die at the hands of white police officers and there’s not something wrong with the system.  I may not understand my air freshener technology, but this one seems so clear, so obvious. We grieve a lost life, don’t we? We ask questions, want answers. Right?

Then there’s Bill Cosby. Oh sweet Jesus, here’s another one I don’t get. I worry my head may explode. I remember buying my first VHS just so I could record that show, never miss an episode. I still remember the one where Clair gets a room of her own in the house, with a princess phone and everything, and she sits on the floor and orders Chinese take-out and talks to her girlfriend. Oh, honey, how that woman must have needed that room.

My ex-sister-in-law called my kids on Thanksgiving. We were once quite close – my sister-in-law and me – then I divorced her brother, mostly because he couldn’t explain what happened to the tens of thousands of dollars that vanished from our accounts. That, plus the almost twenty years of abuse. She told me we’d keep in touch, still be family of sorts. Then I never heard from her again.

“Did you tell her how you’re taking early admit classes at the community college, even as a high school senior?” I asked my son when he told me she’d asked about school.

“Yeah,” he said. “She sounded disappointed about the community college part, asked if I was thinking bigger, out of state.

“She must have loved your internship with the film festival, right?” I asked.

“Not so much, I don’t think,” he said, then changed the subject.

It rattled me, how this woman who’d once been my sister was not thrilled for her nephew, his accomplishments, his dreams. Homeschooling was paying off, after pulling him out in sixth grade. He’s found his passion, he’s a talented young writer looking to be a playwright, taking college courses in high school, planning an English/film double major and a career in film.  We live in town now, close to everything, and he’s building a start-up with a group of entrepreneurs while volunteering with the Life Foundation on the annual HIV walk.

But that’s my narrative, my version.

She’s my ex-husband’s sister. She’s heard his story, not mine.  Maybe that narrative goes something like this:  She moved the kids to town so I can’t see them as often. She closed down the perfectly good business, the one that supported us, to pursue her mid-life crisis of writing her novel. Now I don’t have a job, and my car’s breaking down a lot, and thank god for my new girlfriend so I have some joy in my life. The kids? I don’t see them as much as I should. She yanked them out of school and isolated them, and now the best our son can do is community college.

The same set of data points. The same people. The same events.  And yet, not the same at all.

She asks when he sees the kids, and he says he’s trying to see them more. It doesn’t occur to her that means it’s been almost a year since he made contact, and besides, surely I’m making it difficult. I’m proud of my son, his achievements. It never occurs to me that she sees community college as a failure.

Our perceptions are different.  We hear different narratives. Our biases are flawed and our internal dialogues follow their well-worn, dependable sound-tracks.

It took me a year to turn over the damn air-freshener and figure out I could rotate the little pluggy thing and make it work in my other plugs. An entire goddamn  year.

Maybe I need to turn off my well-worn sound-track and listen to new ones. I know everything mine’s going to say, anyway. Maybe you might turn yours off, too. Maybe we can swap, then talk about it, compare notes. We may not agree, but maybe we’ll learn something.

I know that I’ll never agree with my mansplainer cousin about Ferguson, but maybe I can understand how he comes to see it that way. I know he’s smart, well traveled, intellectually curious. Maybe if I can understand why he finds those decisions just, maybe we can find a fragile point of common ground, a place to start.

I’ll never know the deep fear that a black man feels when pulled over for no apparent reason, but if I shut up and listen, watch the videos, hear his stories, maybe I can better understand what it must be to live in fear in the country you’re supposed to love.

I’ve been entrenched in my divorce narrative – one of deception and abuse and theft and betrayal – for the last couple of years. When one friend responded, “we believe you” after I shared my secrets of abuse and fear, I fell dumbstruck. For her, those words were supportive, but for me, they were a back-blow. It had never occurred to me she wouldn’t believe me – my life, my experiences, my truths. Besides, who makes this shit up?

Really, who makes this shit up? Unarmed boys and men killed in broad daylight for no criminal reason. Mothers mourning their lost children – how do those women get up the next morning, keep going, keep believing?

I moved seven miles away, to town, and haven’t seen that friend since. There are two narratives, maybe three, or four, or more. Not all of them are mine. Not all tell my story the way I see it, through my truths, my eyes. We hear the narrative we want to hear, the truth we can wrap our heads around, the one that supports our own biases. My friend whose marriage hangs together by a frazzled thread, maybe she sees me as having been careless with mine. The friends who find my ex-husband charming – they probably think I’m crazy. My close friends, they know my truth, and they don’t think I’m crazy, just fragile maybe. And the others, maybe they choose to ignore us completely, people they just can’t be bothered with, off the party circuit and holiday card list.

Thanks to my former sister-in-law, well, maybe I am starting to get it. When I stepped, even for a moment, into her place, my anger dissipated, my outrage withered. And an ever so tiny bit of compassion drifted in. I could see through her eyes – her love for her brother, not wanting him hurt, alone, not wanting to imagine the person I say I divorced.

Hearing another narrative – silencing my well-worn sound-track and hearing what others might hear, even when I don’t agree – now that’s a soul-soothing tonic.

In my little privileged corner of the world, I get it. My kids and I are okay, and I eventually figured out the air freshener thing – even if it did take a full twelve months to get there. Now maybe I can start to forgive, to move on. I can be glad that he has family. I can hold to my truths, my decisions, and be okay.  The kids and I, we’re just fine. No more narratives needed.

This, I get. The more we entrench, the more we divide. The more we shout, the less we hear. I don’t fear routine traffic stops. I don’t know how it feels to be diminished just because of the color of my skin. But I can try. I can hear those narratives, and my heart breaks just a bit more. I can watch the videos, like the one in Sandusky where the couple and their two week old baby are stopped for absolutely no discernable reason and arrested – I can watch those and imagine just how terrifying that must have been. And maybe, maybe I can listen to my mansplaining cousin and try to understand why he doesn’t see what I see.

I don’t get it. But I have to. We all do. Because that’s the only way it’s ever going to change.

POWELL BERGER is a freelance writer and communications consultant living in Honolulu with her two teenagers and two kittens, where she revels in their havoc and joy in equal measure. If it’s July, she can be found in Paris where she’s a Program Fellow at the Paris American Academy’s Creative Writing Workshop. Her work has appeared in various print and online publications, including Full Grown People, Travelati, Hawaii Business, and Inside Out Hawaii. More of her work, and her story, can be found at www.powellberger.com, and stories of her travels with her teens can be found at www.familyvagabonding.com. 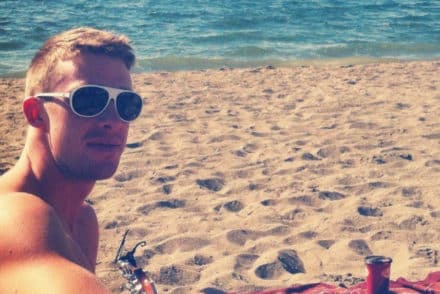 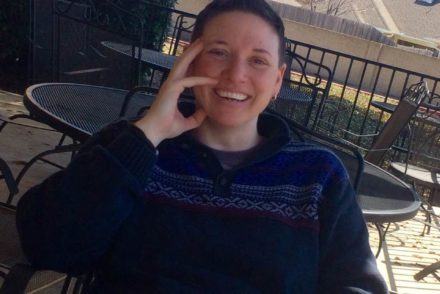 The Seat: On Domestic Violence.