Self Love and The Police. 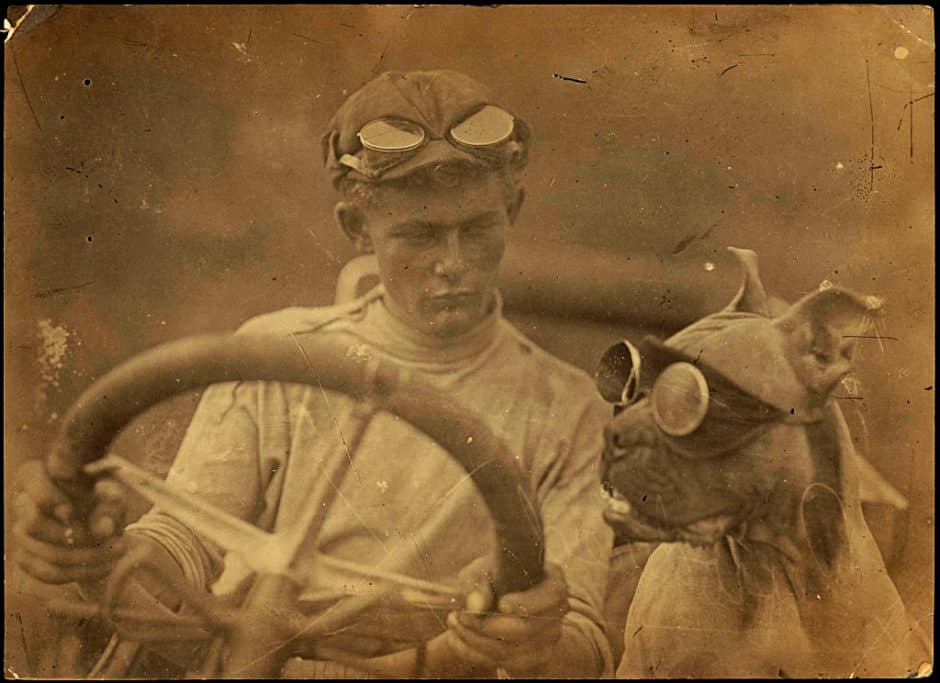 I saw the flashing lights in my rearview mirror.

“Fuck,” I said. I didn’t even think I was speeding. I pulled to the shoulder and rolled down the window. An officer approached.

“License and registration, please,” he said. I handed them over. “Hmm,” he said. “Do you know what the problem is?”

“You’re being a dick to yourself,” said the officer. “I’m gonna have to give you a complement. I love your hair. Is that a recent cut? And here, have a Warhead. Black cherry. Your favorite.”

I lifted my hand and he dropped the candy into my palm.

“Didn’t they discontinue these in the nineties?” I asked.

“So what if they did?” said the officer. “You deserve the best.”

“Please step out of the vehicle,” said the officer.

I stepped out of the car and the officer gave me a hug.

“Gus, I need your assistance,” said the officer. I heard his car door open, and turned to see my dead dog, dressed in a police uniform, hop to the ground.

“Hey ol’ buddy,” he said, walking toward me. “Got a reprieve from doggy heaven. The big man said, ‘Gus, you get a reprieve. Go down to earth and tell your friend that we know he’s trying, and we respect his efforts. Tell him that we love him. And then give him this picture of the two of you in the snow.’ That’s what he said, yes! The picture’s under my collar.”

I dug my fingers into his warm fur and found the picture. It was cute as anything.

“I’ll let you off with a warning,” said the officer. “And a piece of carrot cake. Also Planet Earth on Blu-ray. The David Attenborough narration. I mean, Oprah’s good, but…”

And then they climbed back into their car, and left.

Natan Baruch brings creativity, whimsy, and love to his path as a writer, healer, and youth mentor. His previous piece, Anxiety and the Lamogrian, was published on The Manifest-Station in October. You can follow him on his website at https://ohhousehead.com or on Twitter at @creativejewces. Currently, Natan lives in Mt. Shasta, California, where he is connecting with Mother Earth and finishing a young adult fiction novel entitled “The Art of Monster Hunting.” 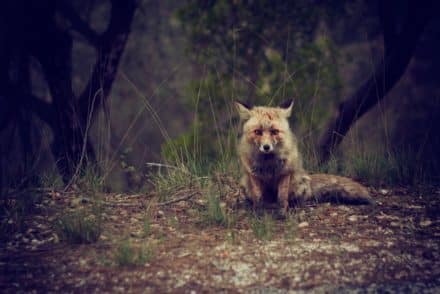 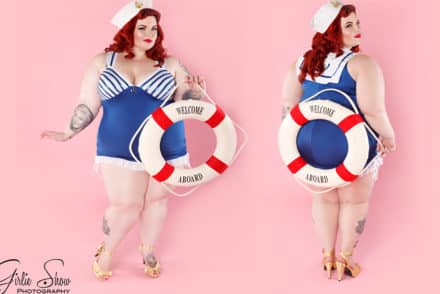