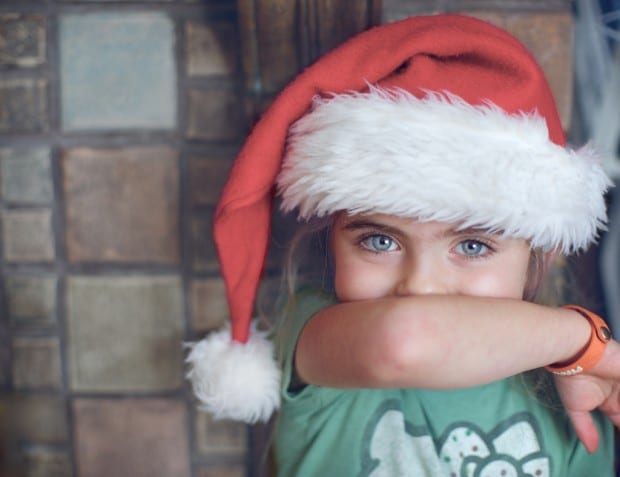 My father never told us that he loved us. Instead, Dad fixed the things that we loved. Decapitated dolls.  Wobbly kitchen chairs. Pinching shoes. Give my Dad one hour in his backyard shed, a few whirrs and clanks from his messy toolbox, and … Presto!  Whatever had been fractured was (almost) good as new again.

Dad worked 60-plus hours per week as a lorry driver for Ireland’s state-run freight company. In the busy season, the Guinness Brewery sub-contracted with his company to make extra beer deliveries. In Ireland, believe me when I tell you that there is no busier Guinness season than December and New Year’s.

So by Christmas Eve afternoon, Dad was still working, and our tree always stood, trimmed but unlit, in the window of our front parlor.  It never occurred to my mother or any of us five kids that anyone but Dad should or could engage in the Grand Light Showdown. Only Dad could get those miniature lights working and strung.

Our house sat directly across the street from the village church, so we were under deadline and surveillance. In country villages like ours, tongues really wagged—especially during sold-out Yuletide ceremonies. So before our fellow parishioners arrived for midnight service, whatever it took, he had to get that tree lit.

Now, over four decades later, I can still see him standing there in his lorry-driver’s uniform, testing, twiddling, and then, when he found that one, recalcitrant bulb, he would dead-head and fix it until … We had lights.

Most years, the Grand Light Showdown took just a few bulb replacements. But then came that year when, despite an entire evening’s worth of twiddling, despite the usual muttered instructions to my younger sister and me (Here, hold this. No, plug that out.), those miniature lights just refused to light.

Things were looking grim and dim, but even at 8:30 p.m. on Christmas Eve, even without his after-work supper, my father wasn’t a man to be beaten.

He stomped out of the parlor and through the house and across our backyard where he revved up the car to drive three miles to the next village and its late-open shop.

When Dad got there (he later told us), all was calm and all was dark–except for the owner’s house, where, presumably, that family was gathered around the living room fireside for a cake-and-cocoa, drama-free Christmas Eve.  I know. Weird, huh?

Dad found a gap between the front window’s pasted advertisements and faux-snow swirls to peer through, hoping that the owner might be doing some last-minute clean-up.

Nobody. So he rang on the family’s front door.

“Just a set of lights,” he told the shop owner, who stood there in his slippers. “You don’t even have to open up the shop or the cash register. Just give me the lights, and I’ll come and pay after Christmas.”

“Sold out,” said the man. “Sold the last set of lights yesterday.”

What transpired next I have never known, but somehow Dad persuaded the man to open up the shop and un-string the lights from the shop’s roadside display window. Were they donated as a neighborly gift? Or was this an overpriced, supply-and-demand kind of transaction like scalped concert tickets?  We knew that family and they knew us, so I would bet the former.

Whatever happened, Dad arrived home with a set of slightly used, commercial grade holiday lights. He plugged them in and strung them around our tree–with plenty left over for the spindly trunk and stand–all just before the first, early-bird parishioners came strolling or driving up the village street for church.

That year, Macy’s would have had nothing on us. Our house had the brightest blinking wattage in the village because once again, Dad had fixed things.

About Aine Greaney: I am an Irish expatriate living north of Boston. Previous placements include, Salon, Boston Globe Magazine, NPR Boston and others. My Twitter handle: @ainegreaney. 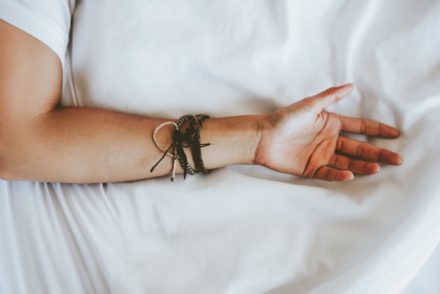 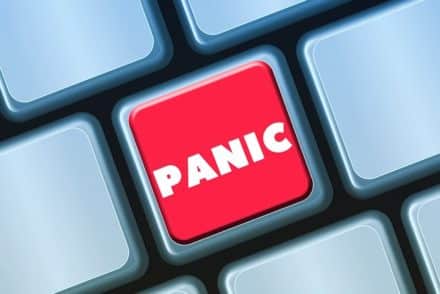 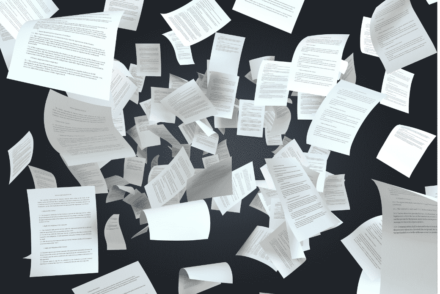