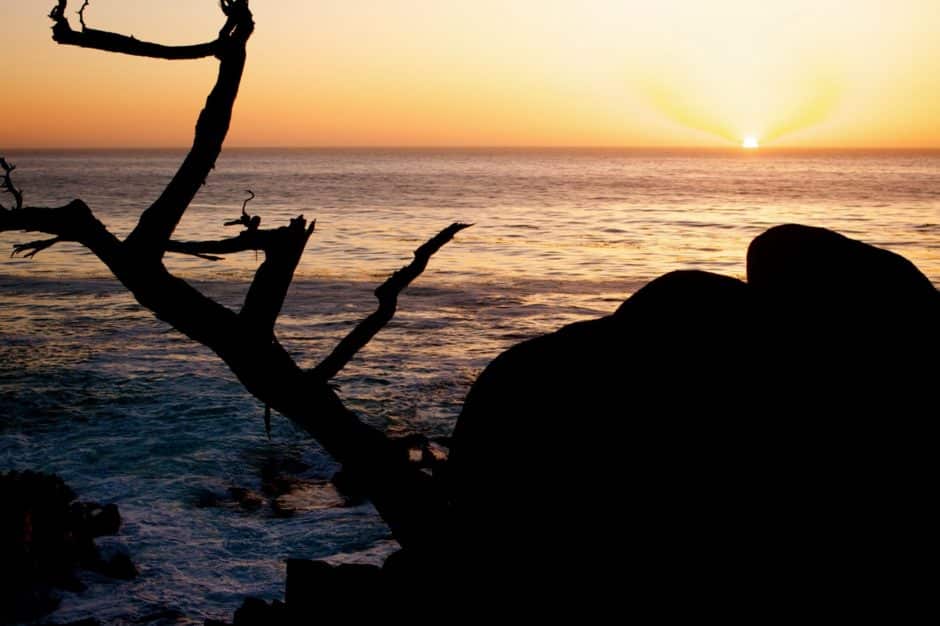 Lined up in the garage as if they are expecting us still are the dining room chairs of my youth. In all there are five. Yet now, as if in a dream, I see eight.

Eight wood chairs—each pushed under an antique table that, if you were not seated in the middle where the leaves met, touched the tops of your legs—three chairs on each side and one at either end.

But today there are five.

I close my eyes as if blocking the image of them here in the garage of my grown-up-life will erase the reality that these chairs equal in number those of us in my family of origin who are living.

There never were eight of us all at once.

One of the chairs stood empty. Empty in a way that occupied the space around me and shaped the backdrop of my growing up.

“Pain engraves a deeper memory,” Anne Sexton once said. As deep as an ocean I think with eyes still shut, my hands feeling their way across the faux bamboo back of a 19th Century chair.

The tips of my fingers search the woven thrush of the seat, the feel of which belies the hardness my butt once endured. I can almost feel the imprint of the thrush on the backs of my legs, traces of hours spent belly-up to the table bathed in candle light and the cacophony of voices, forks on dinner plates, and the occasional ring of the phone.

It seemed we were always at dinner—or at least the punctuated moments I remember best were at that table. Mealtime gatherings that spread out over hours, as opposed to the meals of today often swallowed while driving home from children’s games to this very garage.

As I sit curled now in a quasi-hypermnesic state, the heels of my feet tucked underneath me, forehead on knees, another remembrance breaks free.

And still there were eight.

Where I sat as a child I could see the phone through the picture-window-sized opening my mother hired cut from the wall so she could look through from the kitchen to the water view beyond. Her visual thirst for the unfolding of nature’s four seasons was unquenchable.

In those days kitchen phones were mounted to a wall, their wailing ring unwelcome between nine at night and seven in the morning, the idea of constant contact as remote as the dissolution of the Soviet Union.

And I see her.

My mother on that phone, her back toward the room, head down, absorbing bad news in what had fast become the silence her taking a call during dinner commanded of us.

Once again seated, with eyes fixed on her lap, in a voice just shy of a whisper she tells us her sister’s husband has died.

As if looking for a culprit, my eyes fix on the receiver of the hung up phone. The swish of its long chord swinging and re-twisting itself blends with her words—my uncle, confined to a wheel chair, too heavy to lift, choked while my aunt and cousin tried in vain to save him.

There in the weight that unthinkable news wraps around a room, to the right of my father, is the unoccupied chair.

And I see him.

My dad, jutted jaw, teeth clenched, miniature images of candles reflected in his glasses. The light streaks left, then right, and I watch as the horrible news shifts from his nodding head to his now clenched hand.

And I see myself.

The girl I was, head bowed, tears streaming from her chin, muted by the depth of her despair.

Now, back in the garage, I stare at the remaining lined up chairs.

I never expected to grieve for my mother. But I have. I still do. Her dying exhumed grief I hadn’t known I had—it has been merciless in its ability to dredge long buried emotion to the surface.

There is impatience with those of us who won’t swallow our sorrow, put on a happy face and get back to our lives. Sentiments like, “When the past calls, don’t answer, it has nothing new to say,” abound on social media. Yet few words would be written if we were intended to lead an unexamined life.

“I abhor the notion of closure. There is no such thing.”

At two months their baby died, a brother I never knew, a child who, had he lived, might have meant that the children who followed—my brothers and I—would not have been born. But our births did not save our parents from their grief, nor did our living keep them from their internal wars.

It is what was missing that my mind homes in on—absent was Robbie’s beginning, never mentioned was his middle; his legacy is, and was, his tragic end.

I ache for my father—he missed the birth of his first son. He had no memory of his beginning, no sensation of his middle; all he experienced first hand was his tragic end.

“I abhor the notion of closure…there is no such thing…”

I grieve for my mother—the young woman she was all those years ago, alone, with laden breasts, an empty bassinet, a daughter to care for, and an apartment to pack, separated by a continent from a husband at work in the far reaches of Alaska—a woman permanently changed while the world kept waiting for her to get back to living as she had.

And I see myself.

The woman I am—once again on bended knees, fists full of dirt, at the grave.

Today there are five.

Elin is a writer, a speaker and an explorer. She is the author of, Tornado Warning, A Memoir of Teen Dating Violence and Its Effect on a Woman’s Life. And she is a New England transplant living in SoCal with her husband, 1 of their 3 kids and a very sweet lab. You can find her on her largely neglected blog, Beyond the Backyard Blues, Facebook under all 18 letters of her full name, Twitter @elinwaldal and on Instagram @elinwaldal, where she fancies the idea of being a photographer. 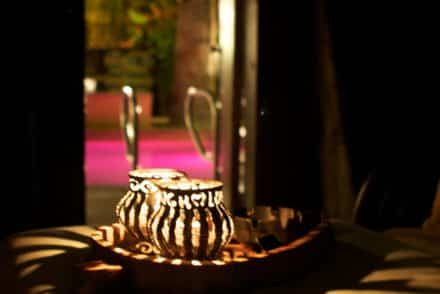 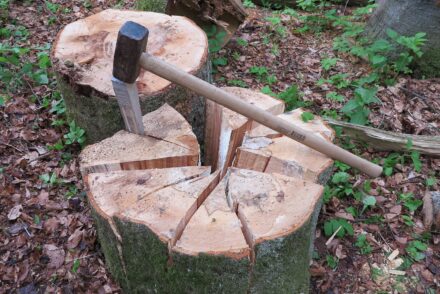 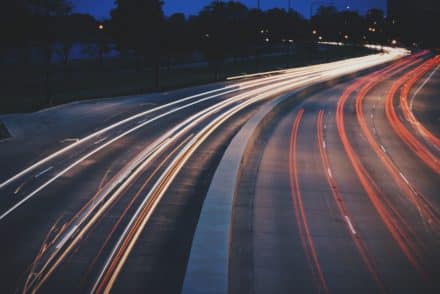