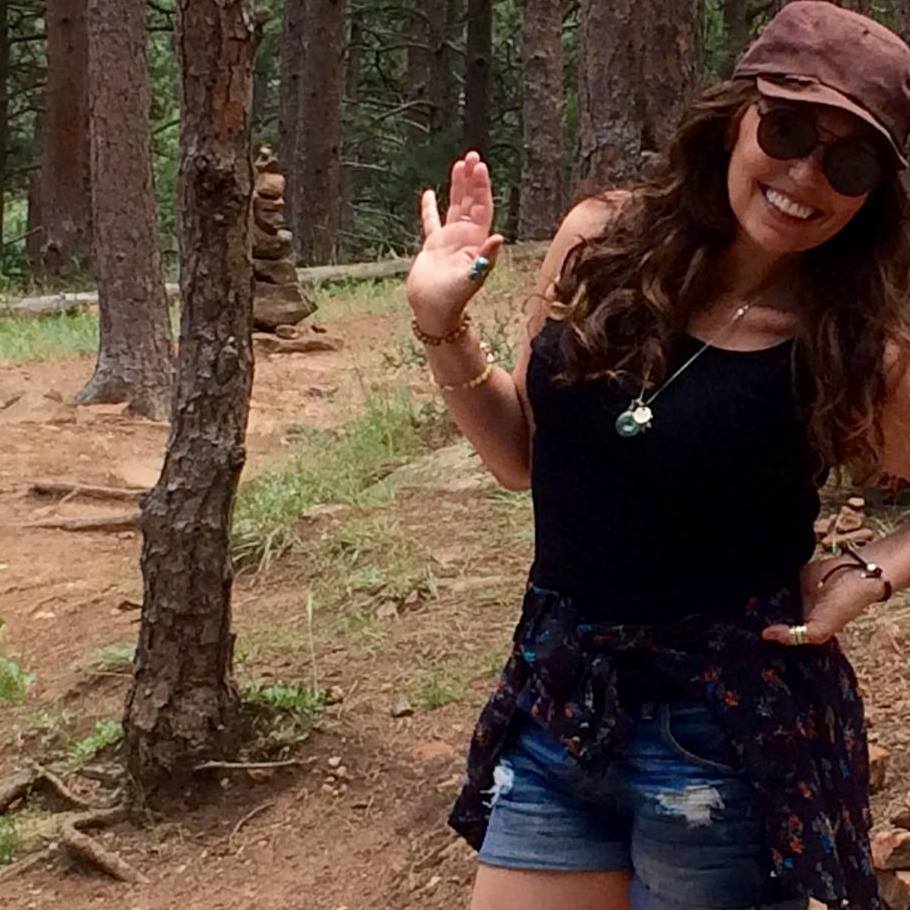 Mother is dying. I dream…wedding night, summer of 1986… having second thoughts, jitters all week leading up to wedding. Who am I kidding? I had the jitters from the moment my now ex arranged and orchestrated a proposal straight out of a Kay Jewelers’ commercial, a romantic dinner at the French restaurant where we’d had our first date exactly a year after said date, a walk to the same park we went to after that first date, then down-on-his-knees “will you marry me?” with a diamond solitaire gold ring and me thinking how this would make one of those girls who leafed through bridal magazines and stared longingly into bridal shop windows and dreamed of marriage, over-the-top happy. But I wasn’t that girl.

I thought marriage was a capitalist contraption manufactured to enhance men’s lives and careers and trap women. But in the wake of my older brother Richard’s suicide the year before, I found myself attracted to this safe and stable seeming man who already had a life plan and represented hyper-normal Normalcy which I rabidly sought even though there were red flags from the start. We met in 1984, an election year, and I was crazy excited about Mario Cuomo’s speech at the Democratic Convention. My ex claimed to love everything I loved including Cuomo and Grace Paley and slam poetry readings and cheap vegetarian food in my neighborhood near Tompkins Square Park, my quirky tastes in clothing and friends, my “progressive” opinions about marriage and capitalism. My gut told me his “claims” were inconsistent with his Dartmouth College pedigree and belonging to a fraternity and that secret society, with the fact that all his friends had a life plan involving either Ivy League post-graduate schooling or jobs requiring expensive polished shoes. But he said that was silly and “now look who’s being narrow-minded.” When he took me home to meet his WASPY conservative Western Massachusetts family, I overheard them saying they were “okay” with me being “Jewish” as if it were a contagious disease…but he’s down on his knees in the little park in the West Village asking me to marry him and I nod and start having an out of body experience from which I didn’t fully emerge for many years. Then a stretch limo filled with champagne and strewn with rose pedals pulls up and drives us all over New York City and delivers us to the Plaza Hotel and I keep thinking, where is that girl this should have been for?

Coughing up enough bridesmaids… who weren’t either anti-wedding or too weird or eccentric to want to commit to anything… was nearly impossible. Not having the kind of friends who would want to be in a wedding straight out of that Kay Jewelers’ commercial made me feel certain there was something inherently and irreparably wrong with me… so I managed to round up a motley crew: my sister who was in the middle of her own crisis (I later learned) in France; my soon-to-be husband’s sister (who was very angry at me that my now ex was getting married before her since she was older); a friend from college (one who had been kicked out for fabricating her entire existence… she had claimed to be a poor girl from Ireland but was actually a rich girl from Boston) and my on and off again best friend from New York, who all had reluctantly agreed to wear the hideous blue dresses and matching shoes my soon to be mother-in-law had picked out at the local bridal shop.  And now it’s the night before the wedding and I’m staring at the dark circles under my eyes in the harsh bathroom mirror lights at the Howard Johnson’s (where all the out of town guests are staying) and thinking about how I would plaster my eyes with cucumbers before I went to get my hair and makeup done in the morning when the phone rang and it was Mother on the other end.

The 50 thousand dollars was an engagement gift from her and her new multi-millionaire husband and had allowed my ex to turn down the military scholarship because, out of body experience or not, I knew I didn’t have what it took to be a military wife.

“Don’t be such a pessimist, Gail,” she said. “I taught you to be more resourceful than that.”

“Seriously, Mom. I can’t believe you’re calling to say this the night before my wedding.”

“And I can’t believe you married that uptight Aryan frat boy and this isn’t your story,” Mother says… yellowed and wrinkled and gray and picking at the pilled fabric at end of the stained blanket that had fallen at the foot of the Lazy-Boy chair.

I pick up the blanket and she grabs it out of my hand and her can of Raid propped against the adjustable lever and she leans back in the chair with that stubborn, cruel look pressing into her face, her lips, the deep dark circles under her eyes.

She lifts the can of Raid she’s holding in her lap and sprays the air. “Did you see the size of that fly?”

I shake my head and hold my nose. “That was my wedding,” I say.

Mother shakes her head, roots around for her pack of Salem’s buried in the folds of her blanket and says, “This is my death and I can tell any story I want,” she says. “Do you have any idea how devastating that was the night before my wedding? I was already having second thoughts.”

But, Mother is yellow and wrinkled and gray. Mother is dying. In the Lazy-Boy with the stained blanket and a can of Raid and a pack of Salem’s exactly as I found her a few days ago in Cincinnati. 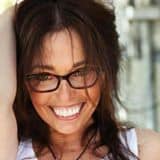 Gail Konop is the critically-acclaimed author of Cancer is a Bitch (Or, I’d Rather be Having a Mid-life Crisis), professional speaker, Huffington Post blogger, freelance essayist, poet, certified yoga teacher and life coach, and founder of the people’s yoga collective. Her recently completed book Waitress of the Month was inspired by caring for her eccentric brilliant infuriating terminally-ill mother. Gail is also a mother of three and lives in Madison, Wisconsin. 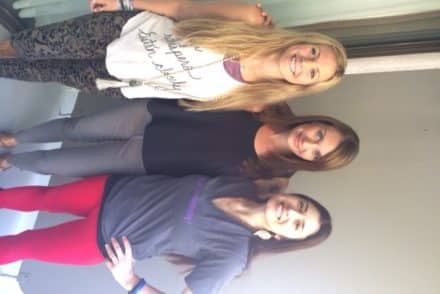 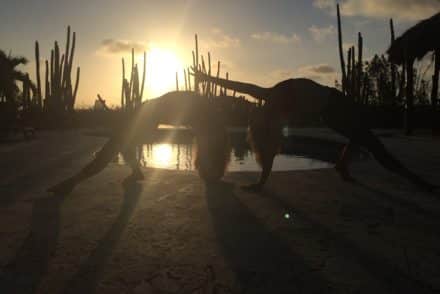