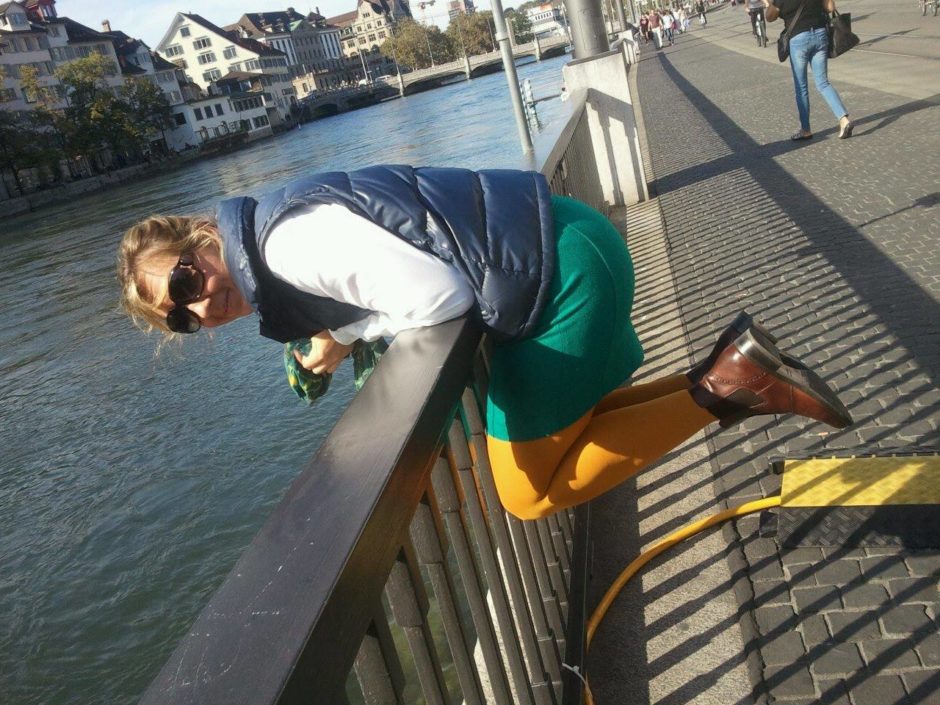 I’ve recently embarked on a journey to reclaim my femininity amidst a scary ascertation that I was beginning to retain the masculine qualities of my male coworkers.

What does that mean exactly? And what does it have to do with feminism?

Let me begin with a brief synopsis of my life.

Life began for me with huge bows in my hair, amidst dolls, and kitchenettes, and ballet. It progressed into climbing trees, dressing up barbies, and playing with really cool toy cars, that my father brought from overseas (the Bugatti was my personal favorite). By the age of 6, I was outrunning all the older boys in the neighborhood. Needless to say, they were impressed. I was girly, and I was very comfortable with it. I was also very comfortable with all the “non-girly” things I did.

Fast forward to the awkward pre-teen stage, when I became extraordinarily shy, then to high school when I decided to reclaim some of the bad assery that lived somewhere within, by kicking most of the shyness to the curb, hanging out with all the older kids, and donning knee high boots and long trench coats. I re-added ballet to the mix with a large serving of boys. I was a typical teenager, looking for acceptance, and mostly loving flaunting the feminine side of myself that came so naturally. Then came my twenties and all the boys and all the more of the dress up of self, since I was now more of an adult and could express myself however I pleased. I re-added the running to the mix, nixed the ballet and dancing, and added going to the club(s) with my girlfriends/boyfriend. Still “voiceless”.

Whilst chasing all the boys in my twenties, I was all girl, ready to be saved by some Prince Charming. Independent, but still conflicted most of the time. Having a somewhat naturally shy disposition, or at least up-bringing, I think it was easy for me to lose my voice.

The little girl that outran all the boys when she was 6, dress and all, was lost all tangled up in the dress. She was Cinderella at the ball with some asshole prince. Somehow she forgot how to run and climb. She must have left her Chucks at home.

Then came CrossFit that gave the girl back some strength and a lot more confidence, followed by belly dancing. Although a complete 180 of each other, the two created an appropriately perfect balance.

Soon after, came a job, which was not unlike any other, except for the fact that I was now surrounded by men – a loosely used term here. Ten of them, ten of whom I had to manage, whose respect I had to evoke, and whose schedules I controlled day in and day out. My “sweet” disposition and sometimes quick temper won the respect of most, immediately. Unnaturally and unknowingly, I started to change. I wore more pants, less make up, less jewelry. I eventually became just as perversely funny, and even more smart assy than before.

And on to the time that is now: with much less boys, more CrossFit, dabs of yoga, more strength, and a job where I manage now 11 men, and don a way less girlier version of myself, at the same time, however a somewhat less womanly version also. By overly compensating to make myself heard and respected, by molding myself into someone still less than my true self, I somehow found myself losing my femininity. Voiceless still.

I became more aggressive, less girly, more womanly, somewhat, I did just turn 30, and all the more confused. Who was I? A girl, a woman? A manager? Was I one of the guys? Was I feminine at all? Could I  be feminine, surrounded by only men? How did femininity, strong femininity tie into the grand scheme of things, where men are still considered the strongest, and most of my friends are obsessed with the color scheme of their house and having babies?

What I figured out, was that I have been searching for the “strong feminine” voice all along. Something that’s always been there, ready to surface, like the smell of the scratch and sniff sticker. (Insert smiley face here).

I realized that I missed the dresses and the jewelry and the make up. That by being one of the guys, I had also given up on being true to myself.  I didn’t have to lift the boxes myself, just because I could, I got to ask for help, when needed. I didn’t need to prove my strength and I didn’t have to sacrifice to blend in, by dressing in a manlier way. I didn’t have to quit wearing make up.

I get to embrace being a woman, with a strong voice, and individuality within the scope of men.

But I don’t get to tell the girls that they have to pick to either be one of the guys just so that they can fit in, or get behind a kitchen stove, because you can only have one or the other. I get to tell them, that they can choose both, maybe not always at the same time, but they can. They can be as girly as they like and pursue the careers of the manliest of men. Or if they so choose, they can choose to get married and have babies, or they can have a career and then have a baby or vice versa. Or they can be one of the guys. They can drink beer, and burp and fart, and make the burliest of men blush with their dirty jokes if they so wish, and then they get to put on a dresses and go out to the nines.

My feminism doesn’t rear an ugly head, and scream that you must pick black over pink just to prove a point. You shouldn’t quit shaving your legs and armpits to do so either. My feminism commands that you can pick whatever damn color you like, and if you must, then go ahead and stop shaving, but not because “that’s what feminists do”. Do it because YOU like to do it, not because someone else tells you, you should(nt).

I want to embark on adventures and jobs men embark on, because those things excite me, but I want to retain my femininity. I want to speak loud and I want the human population to listen, not just men or just women. I want respect. I don’t want to be limited to something and be put in a box. I get to be a ballerina, and then I get to jump out of an airplane to sky dive, or ride out on a motorcycle. I get to be batman in pink if I want.

That is my feminism.

She is fierce and loyal and loving and brave, all in one.

Elly Zhilyak is a dancing panda. Lover of sunsets, beaches, waves, a good cup of joe, pie and laughter. Fanatic of the Universe, health and fitness. Seeker of knowledge. Yoga student and Crossfit athlete. Love to pour her heart out, and help to inspire people. Trying to make the world a better place. 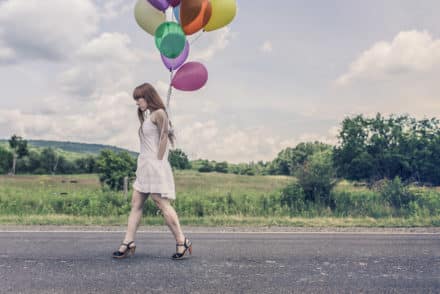 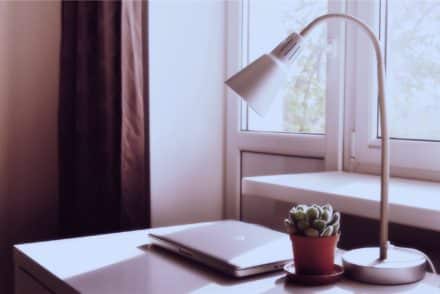