Brothers, Do You Love Yourselves? 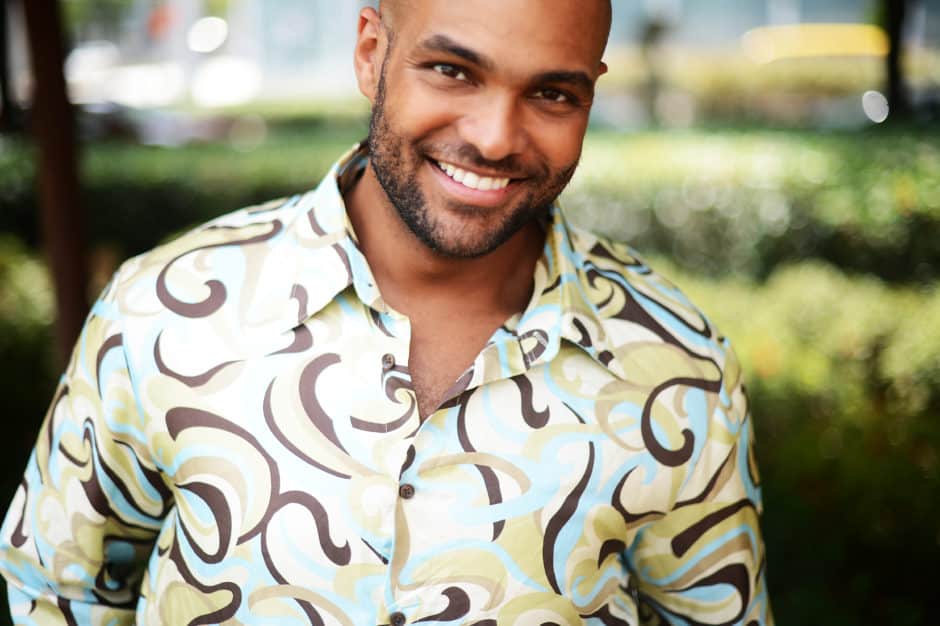 Fat faggot was what they called me from eighth through twelfth grades. It had been just plain faggot before then. And sissy and sweet thang and Oreo and mutt and sometimes halfbreed and once or twice even cracker. But it was fat faggot that stayed.

It stayed after I had graduated high school and lost 120 pounds, after I graduated college with honors and snagged a staffer position on Capitol Hill, after I finished my masters program and moved abroad, living and working as a college professor, then writer, in Colombia and Brazil and Germany and South Africa. It stayed no matter how much weight I’d lost, how many personal or professional achievements I’d accomplished, how many lovers I had, how many exotic trips—or psychotropic drugs—I took. Fat. Motherfucking. Faggot.

Obviously, the words didn’t continue to haunt me in their initial, unaltered state. They morphed over the years, as these things do, into belief templates and action patterns. I did things to improve myself, but for all the wrong reasons. I became nicer so that people would like me. I cut calories dangerously and worked out intensely, even dabbling with steroids, not for the sake of my health, but to be physically what I wanted to attract. Once I finally reached the other side of desirability, though, I became sullen, angry, depressed—and yes, even suicidal—because the attention I did get only lasted until the next nut or three. But therein lies the futility: I wanted them to see in me what I didn’t even see. I only saw a fat faggot, and even if they couldn’t actually see that, they could feel it, me, empty and needing to be validated, filled, loved. But were they really the ones rejecting me? I mean, who wouldn’t run from me, when I was running from me, too?

In fact, I ran to almost fifty countries. Travel became my addiction, my religion, my substitute for love. I got to meet people and be shiny and new all the time, a comet, in the words of one admirer. And I did shine, through the cold vacuum of space, the light covering up the darkness for a time. Until it returned, as it always did, whenever I sat in one place for too long. Insecurity, self-doubt, self-loathing.

You know, really, deep down underneath it all, you still just a fat-ass faggot.

By then, I was enmeshed in a long-term but long-distance relationship with a beautifully broken soul just like me. I understood his pain, so much so that I figured, with self-esteem lower than mine, I’d never have to worry about him leaving me. We clung to one another out of need, trying to fill each other but without anything left for ourselves, and wondering why things still just weren’t quite right. It was unsustainable, in the end.

And an end is almost what it took. When I finally bottomed out, the only choice presented to me was thrive or die—literally. Choosing to thrive meant choosing myself, meant learning to sit still and redirect the love I tried to give others to myself. That’s when the healing began, with meditation, instead of medication. With gratitude for my friends and family, my talents and abilities, my five working limbs, my very breath each morning. And instead of continuing to bury the persistent and ever-present torments of my youth further and further inside, as we’ve been brainwashed to do as Strong Black Men, I called them out, one by one, until they flew away. So far, it’s been an intense process involving lots of cleansing crying jags, an attribute that I am not ashamed of, and the process will most certainly continue until I complete this life. But it’s a process that allows me to, fully and in every way imaginable, live. And love.

Brothers, do you love yourselves? Are your habits healthy? Think.

Do you drink because it’s beneficial, or to cover up the pain? Do you call our sisters bitches and hoes because it’s uplifting, or to silence the voices of your past? Are you homophobic because you think the Bible tells you to be? Do anger and volatility make you happy? Do you rack up sexual conquests because multiple partners makes you potent, important, empowered? Does the relentless pursuit of material things let you sleep with ease every night? Do you refuse to cry, or refuse to let your son cry, because you think it’s unbecoming of a man? Do you withhold love from others because it was withheld from you? Do you withhold love from yourself because it was withheld from you?

Is it manly to run from yourself?

Is it manly to refuse to heal yourself?

Is it manly to refuse to love yourself?

I didn’t love myself until I was 37 years old. I turn 38 this October.

Ernest White II is editor-in-chief of men’s digital magazine Abernathy and travel website Fly Brother. A writer, editor, educator, and travel crackhead, he can be found in Cape Town, Miami, or anywhere else that suits his fancy. His passions include São Paulo, Indian food, and Rita Hayworth. Follow him at ernestwhite2.com. He can also be found on facebook here and on twitter as @ernestwhiteii 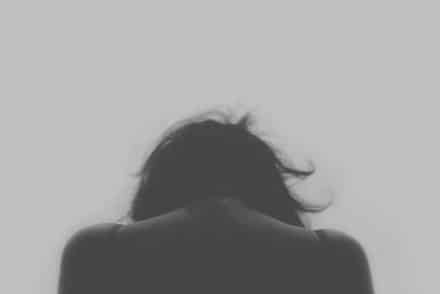 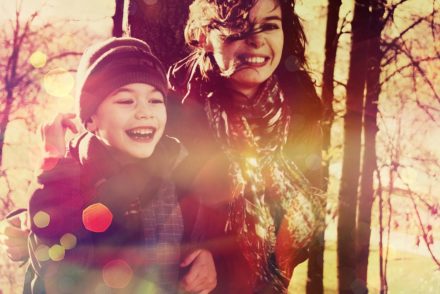 Howl Of My Heart