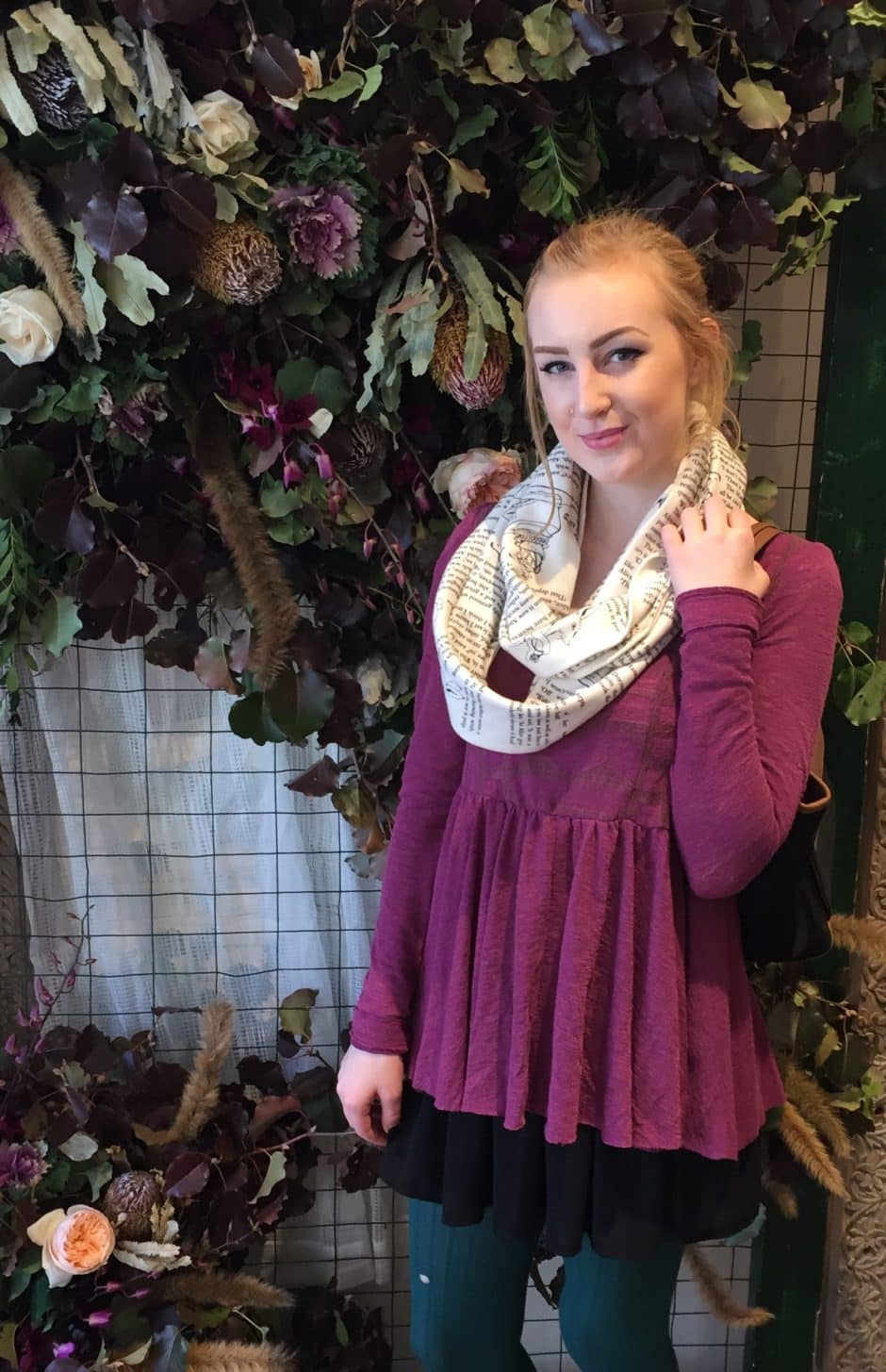 Note from Jen Pastiloff, founder of The Manifest-Station: This is a piece for my “Young Voices” series. It was written by  Anastasia Kranz who is sixteen years old.  I am in the process of organizing the next Girl Power workshop so please stay tuned to this site and my social media, especially @GirlPowerYouAreEnough on instagram.

I am looking for more young voices to publish so please submit if you have something to say. Please note, if you are under 18 you must have parental permission unless you are using a pseudonym. I am so excited to be working on the book Girl Power: You Are Enough, as well as the workshop for young women which has been a HUGE success so far. Please help me spread the word and sign up or sign your daughters/nieces/friends. I am also in the process of selecting ambassadors to represent #GirlPowerYouAreEnough. More information on this on my instagram at @jenpastiloff. Love, Jen

The day I became a woman was not the expected landmark in my puberty, it was the day I realized I needed to be a feminist. There were many factors that culminated in this epiphanic moment, and all of them were issues that I would later find addressed by feminism.

Two years ago, at fourteen, I was obsessed with the prospect of a perfect body. Despite asthma and a lack of athletic skills, I forced myself to run every single day after school. On a warm day in June I put on my running sneakers and started my workout playlist. As I was running, I heard a harsh voice—I turned around and the biggest fear of my preteen life was realized. A middle-aged man had pulled his car up next me and was opening the passenger door. He yelled “Get in the car!” repeatedly at my trembling face. I froze, then ran in the opposite direction, only pausing at the traffic light where I met my friend–to whom I didn’t relay the story. Later, when I got home, I didn’t even tell my mother. At the time, I wanted my freedom—and I needed freedom because I wanted to burn calories. At the time, I did not understand that I had just experienced an attempted kidnapping.

The scariest part of the event was surprisingly not when a man attempted to abduct me. Instead, it was what I was told by the police, a few days later, after I told my parents what had happened. I met with a detective whom I believed would be helpful and supportive. Instead, the detective labeled me guilty: for not reporting the event earlier, but also for the running clothes I’d been wearing. In the gray box of a room, I sat with my knees hugged to my chest and listened to the detective tell me that I should not have been outside alone wearing “provocative” activewear. Then he said that if, per se, my little sister had been abducted in the time that I had waited to report the event, then her abduction would have been my fault. The shame and guilt I felt from the words of this man were the detrimental effects of victim blaming. I knew that what he said was wrong and problematic, but I did not learn what those phrases meant until later down my journey when I learned about feminism. Once that word was in my vocabulary it became my identity and I discovered that this would be part of me for the rest of my life.

I am unsure when I would have realized my feminist identity had it not been for that event. The factors are glaringly obvious: this horrifying event combined low self esteem and self hate, with the dangers of being a young woman and victim blaming. The reason I went running in the first place was because I felt strong hatred for my body and I wanted to change the way I looked. As I found myself through feminism, I discovered that body shame was a direct result of the patriarchal pressures placed on me through the media and everyday life.

The mission of the feminist movement centers on making the world a safer place for women. I was not often alone, but in that moment, while running, I was vulnerable and unsafe; I experienced a real threat to my safety and, being a young woman, my situation actualized the mission of feminism. In a nice suburban neighborhood, one would think that it would be safe for me to go on a run, in broad daylight, for that matter. However, the reality is that it isn’t safe, for when a woman’s life is objectified and valued as less than a man’s, she will not be truly safe when she is alone.

And now, as I continue to expand my views and broaden my efforts, I remember that day as a realization of my purpose as a woman.

Anastasia Kranz is 16 years old and a junior in high school from Massachusetts. She has been writing since she could hold a pencil! She loves writing personal narratives and is currently developing as a spoken word poet. She hopes to continue writing in all forms in college and forever! 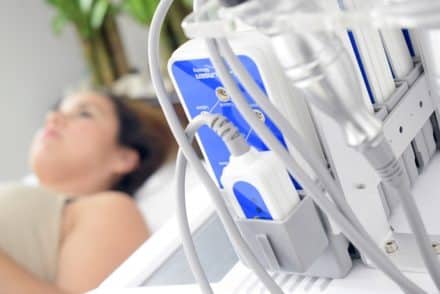 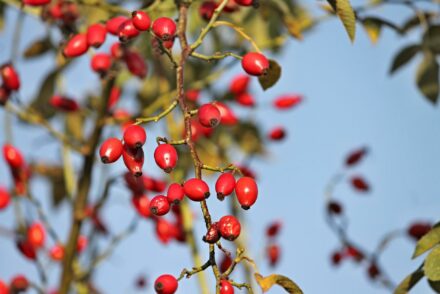