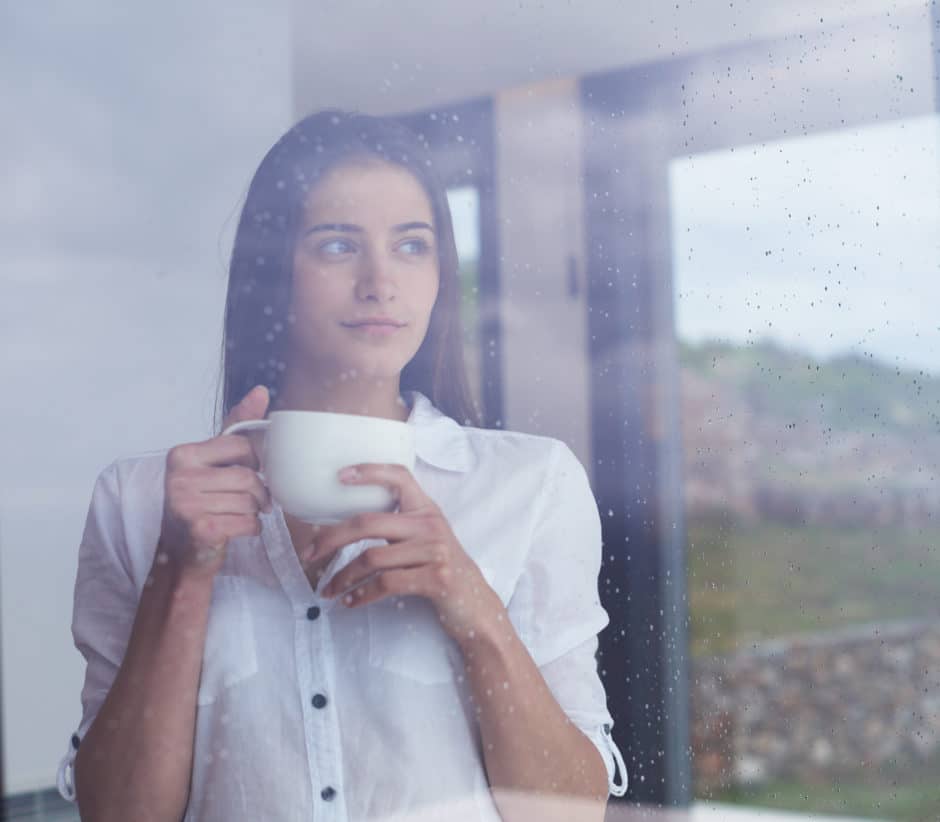 One summer night in 1987, an American man I knew took me to one of those big-venue country music concerts.   It was just six months after I had immigrated here from Ireland, and the gig was somewhere south of Albany, New York.

Since my wintertime landing at JFK Airport, I had seen and enjoyed a small slice of snow-bound USA, but that trip to the country music concert was to be my first safari into big, full-blown Americana.

I may be fusing memory with nostalgia here, but that night, I remember feasting on those sights and traits that, back then, I tagged as “American.”  Though we were miles away from cowboy-country, many of my fellow concert-goers were in full regalia–lots of John Wayne Stetsons and red `kerchiefs and fringed jackets and pointy cowboy boots.

Then there was that all-American smileyness—a party sense of shared bonhommie.  Also, before and after concert night, it was a very safe bet that, had I been hungry or thirsty or suddenly fainted, at least 80% of those folks would have turned good Samaritan and come to my aide.

That warm New York night, I would never have guessed that, 28 years later, I would find myself at another summertime concert at another outdoor pavilion–this time with my American husband and on Boston’s waterfront.

Of course, 28 years have brought lots of personal changes and life lessons. The first and best expatriate lesson:  The minute you think you’ve pegged America–this huge, polyglot country where many people’s grandparents were born in another country–you are already wrong.  It’s hard to say what makes Americans American.

However, last month in Boston, I would need to have been drunk or distracted not to have noticed that America has, to quote from W.B. Yeats, “changed utterly.”  For starters, we have all grown cautious.  We have learned to keep our mouths shut. We have learned new and sinister meanings for heretofore ordinary sights and phrases.

I’m not a jittery or scared-y cat person, but was I the only concert goer who watched the planes over our heads on the flight path to Logan Airport and glimpsed a different blue-sky day and a different, deadly set of airplanes?

Nine. Eleven. Remember when they were just two odd numbers?

“I’m afraid I have to search your backpack, Ma’am” said the concert ticket checker.   Translate:  You may be a woman with a grudge and gun, and we cannot all take that risk.

America’s sanguine, pursuit-of-happiness streak?  Sure, it’s still there.  In that concession area, there were still those quick smiles and nods between strangers (which my overseas friends find really odd), but nowadays, our smiles have turned tetchy and tentative. There were a few red `kerchiefs, cowboy boots and the occasional straw and faux Stetson. But the dress up party is muted, too.  And, after almost three decades in America, here’s my big question: What would have happened if I had been hungry or thirsty or suddenly fainted?

More than anything else, for all of this country’s flaws, I want to believe that American kindness, this country’s good-Samaritan factor can endure or override our fear factor.

Are we still having fun here? Yes, but too often, we’re too busy snapping or broadcasting or videotaping ourselves having that fun.

In the concert crowd, I spotted a few “Boston Strong” T-shirts. Five years ago, this slogan would have been someone’s misprint (Oops! No verb!).  But now we New Englanders see this slogan and instantly think: “marathon bombing.”

Then there was that guy in the next row wearing his National Rifle Association-issue T-shirt that told us all to “Keep Calm and Carry Guns.” Once upon a time, I would have read his T-shirt slogan and thought, “Daniel Boone” or, “Bambi hunter.”

Now, in 2015 America, I wanted to tap that man on the shoulder and remind him just how hard it is to “keep calm.”

I didn’t. I kept my mouth shut because I was afraid of him.  Instead, I kept a fitful eye on our T-shirt man, checked and re-checked the exit routes and said a silent prayer for the dead.

Aine Greaney is an expatriate writer living in the Boston area. Previous placements include ‘The Manifest-Station,’ ‘Salon,’ ‘Boston Globe Magazine,’ ‘Boston National Public Radio, ”The Irish Times’ ‘Generation Emigration,’ ‘Forbes Women’ and others. She can be found on Twitter as @AineGreaney. 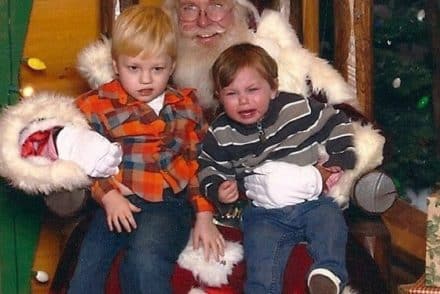 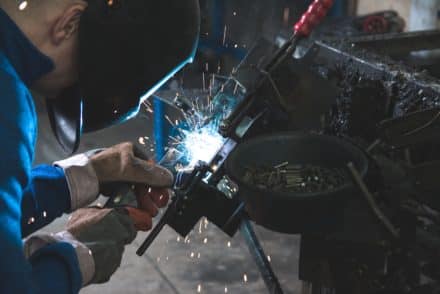 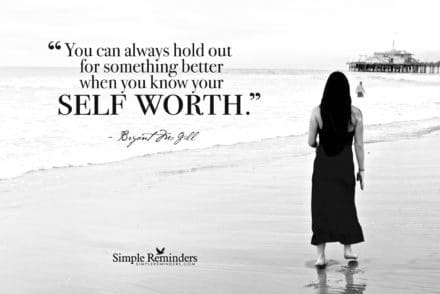