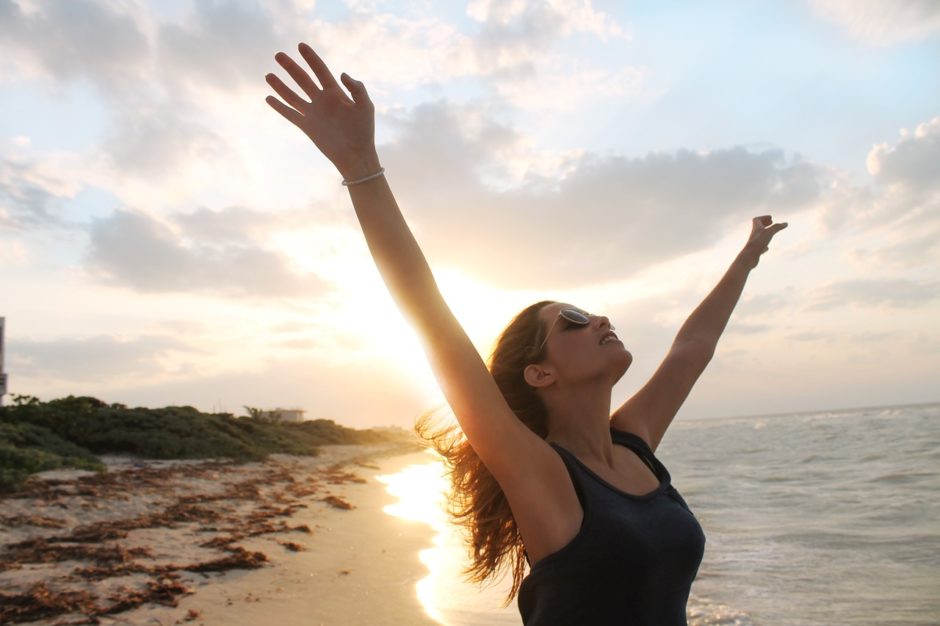 I know you’ve been harassed. I know that over the years you’ve been told what you can and can not do. What you are allowed to do.  You’ve been told by men and other women, too.  And you’ve even been lectured by yourself. You’ve second-guessed your decisions because of how other people feel.

You’re too bossy, too bitchy. Too direct, too blunt. Too polite. Too vague. Too emotional. Too wishy-washy. You’re too demure, too quiet. You’re too loud. You’ve been told to tone yourself down at bit. Too much. Not enough.

Recently, the Connecticut Huskies Women’s Basketball team had to defend being really good. In fact, they were told that they were too good, which, apparently, isn’t good for the sport. Isn’t being good the whole point?  Isn’t setting the bar ever higher the whole point? These women have been encouraged their whole lives to be stronger, better, faster, smarter, and to work harder. And now, after achieving something that men playing the same sport have never achieved, they’re just too good. And that’s bad. That’s the message, folks.

I know your struggle, your pain. I know how hard you have tried to do it all and be all of it.  To everybody. Be the mother. The wife. The sister, the daughter. The aunt.  The provider. The worker, the chef, the tutor, the friend, the house-cleaner, the chauffeur, the gardener, the psychologist.  I know how you have worried and worried some more about all of it. I know you’ve had sleepless nights.  I know that you have put yourself on the back burner over and over again. I know that you have rarely put yourself first. Because when you do, something goes awry and you end up paying for it.

I know how fucking hard that is.  I know you’ve been offended, and you’ve had to defend. You’ve been teased. The comments and all the suggestions on how to improve. All the woulds and “could ya’s” and shoulds.

I know about no.

I know you’ve been scolded. You’ve been handed some rules about your body. I know that other people, people who fear and people who condemn, people who claim to be God-like and yet condone and exacerbate violence, are protected by their right to free speech, but yet you are not allowed to govern your own vagina or your uterus.

I know about being afraid.

I know that sometimes when you were invited to friends’ houses you envied and marveled at what they had. I know you still do this sometimes. You envy and you covet and you marvel.

And I know how hard it was for you to run that damn mile in gym class. I know you were embarrassed. You felt clumsy because your breasts were too big for a 6th grader.

I know you were flustered when the pervy science teacher made comments about your breasts in the hallways when you were a freshman in high school. I know you didn’t know who to talk to. I know how much it bothered you because it triggered your memory of all the weird feelings you blocked for years over what what happened to you when you were little. I know why and when and how you started to eat too much.

I know you. Like me, you grew anyway.  Like a wildflower pushing up through a choking, concrete crack on a dirty sidewalk, you grew. A sidewalk endlessly sand-blasted, jack-hammered, and tread upon. Pissed upon, spit upon, even. Stifled and under-nourished, you still grew. You set your face to the sun, you reached out and up, and you grew. You grew despite what they said, despite what they told you, despite what you told yourself. In the face of all the not enough’s, and all the too’s, together, we grew.

Kimberly Valzania practices mindful gratefulness. She is creatively driven to write about and share her personal experience and opinion on weight loss, fitness, life changes, adventures in parenting, day-to-day triumphs (and failures), and the truth-seeking struggle of simply being human. As words tumble out, they are sorted into cohesive piles and delivered via poetry and short essays. She knows that life is indeed a journey, and that precious moments appear like magic when you surrender, hold hands, and fearlessly fling yourself into the great, wide, open. You can read more at her website. 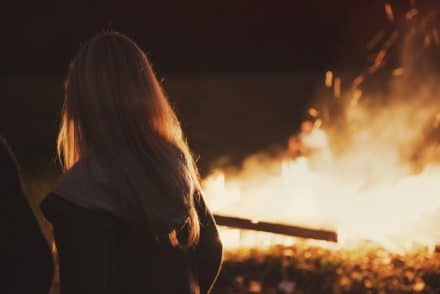 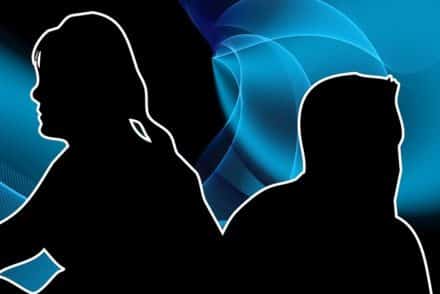 Dressage: The Story of A Father, A Daughter, And A Horse