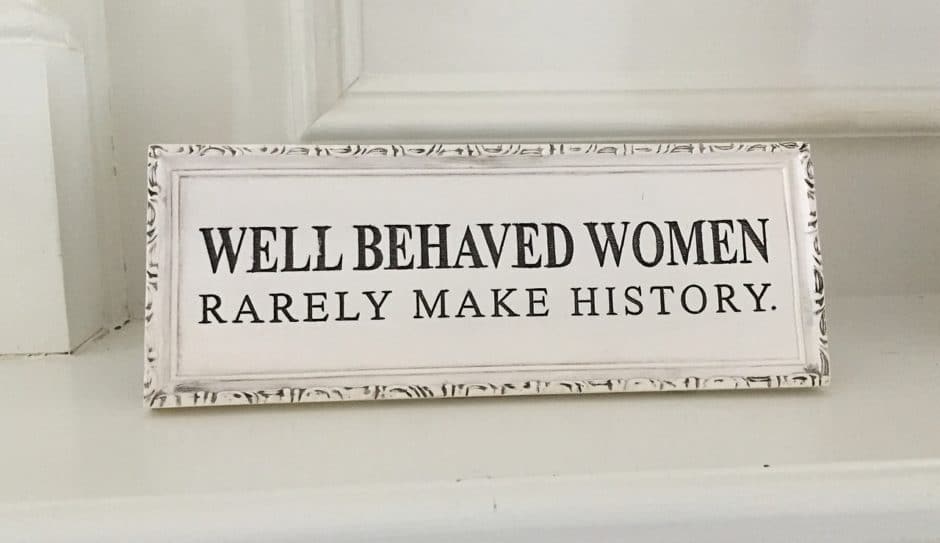 When I was about 11 or 12 I saw my cousin Maggie get her face punched in by her husband in front of an abandoned gas station. It was a warm summer night and the normally loud Brooklyn neighborhood was uncharacteristically quiet save for two crack heads getting high down the block and a passing car that was blasting Slick Rick’s “Hey Young World” from the speakers. My mother, sister, aunt, cousin and I were walking home from the annual feast of St. Carmel eating zeppoles and recounting the events of the night. I don’t recall Maggie’s husband being with us. I remember him appearing out of nowhere like the boogey man in a bad dream. One minute we were strolling down the block, and the next minute Chucho was dragging Maggie across the filthy pavement. When she tried to fight back he put one hand around her neck and squeezed. He punched her so hard Maggie lost her breath for a few seconds. Her mouth was open, but no sound came out. She didn’t scream or cry.  She just floated midair, voiceless.  I stood there waiting for my mother and aunt to do something, to say something, but all they said was, uno no se mete en cosas de matrimonio, one doesn’t get involved in the business of a man and his wife.

Although the elements of abuse are universal, a person’s cultural background influences how individuals deal with abuse. What we grow up witnessing as children and how we’re taught to respond in certain situations serves as the foundation for how we will respond to similar experiences when we get older. Our culture, religion, and economic background affect our beliefs, values, behaviors, and how we deal with problems.

Shirley Chisolm once said “The emotional, sexual, and psychological stereotyping of females begins when the doctor says, “It’s a girl.” I grew up in a family where the men where the heads of the household. My cultural upbringing placed more value on men because traditionally they were the bread winners. The men were responsible for providing for their families while the women were relegated to taking care of the home and children.

A lot of what I witnessed as a child centered on girls and women being obedient. Generational conditioning had acclimatized the women in my family to do as their husbands, fathers, brothers said and never question them about anything. When I witnessed my cousin get hit by her husband my natural instinct as a young girl was to help her, because isn’t that what you do when someone is in danger? At 12 years old I witnessed a woman get beat by someone who claimed to love her. After that beating I remember Chucho picking Maggie’s limp body off the ground and forcing her upright until she stood on her own. I stood there confused as they walked away together and my family did nothing to stop them.  As if getting pummeled in the middle of the street was a completely normal occurrence.

These events happened more than once with other family members and each time it wasn’t talked about. Each time it was ignored and when it wasn’t, the blame was placed on the woman for making her husband react in such a way. The men were never held responsible for their actions and the women had been taught to accept the behavior. For a long time I viewed these women as powerless. There were many times when I wanted them to fight back, to take back their strength and take back their power. They never did. Instead they resumed their roles as loyal wives and mothers.

I didn’t want to be like those women, yet when I got married I found myself repeating a lot of the behaviors I witnessed as a child. I had become an obedient wife. I often conceded to my husband as a way to keep the peace. There were times when we’d argue that I remained quiet. I rationalized that it was easier to be silent than to argue back and have my voice heard. It wasn’t until we went to marriage counseling some years ago that I realized I had become the very women I said I didn’t want to be. It took me a really long time to break those learned behaviors. I had to reclaim my power and strength, but in doing so my husband had to relinquish the power I had given him over me. It wasn’t easy. We struggled for a long time.

A while ago, in a writing workshop, I was asked what my origin story is. Initially I didn’t have an answer. After giving it some thought, I realized everything I witnessed and experienced as a child influences my writing. We are the sum of our experiences and everything that we go through influences who we become and who we eventually will be. My desire to write comes from the things I wished my grandmother, my mother, even I had the courage to say all those times we conceded to our husbands. Every time we speak up for ourselves we give others the strength to do the same. I realized that I write so that I never again lose my voice or power. I write so that my daughter does not repeat the cycle.

Nancy Arroyo Ruffin is an award winning author and motivational speaker. She is the acclaimed author of three books, Welcome to Heartbreak (CreativeINK Press, 2011) and Letters to My Daughter (CreativeINK Press, 2014) which was Latino Literacy Now’s 2014 International Latino Book Award finalist for Best Poetry Book, and Coming Undone (CreativeInk Press, 2015).

Her work has been cited and published in various online magazines and literary journals such as Duende Literary Journal, Poets & Writers, For Harriet, Elephant Journal, CentroVOICES, Moms Magazine, MUTHA Magazine among others. Nancy is a is a 2014 VONA fellow and was fortunate to have been selected to participate in Cave Canem’s poetry workshops for two consecutive years (Fall 2011, Fall 2012). She chronicles her work, which primarily centers around culture, feminism, and motherhood on her personal blog at www.nancyruffin.net 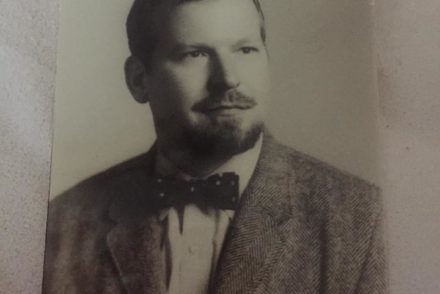 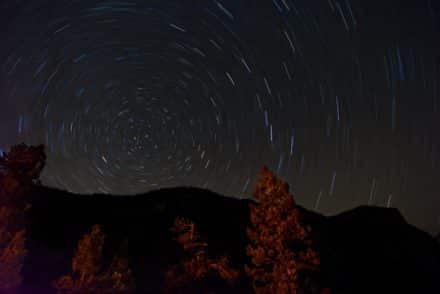