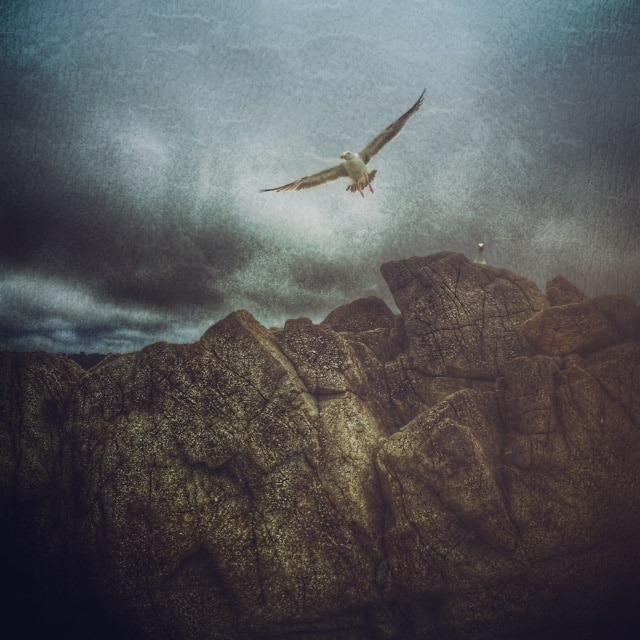 A grimace here. A grimace there. No one has to know. Lock yourself in a bathroom stall and twitch, take a deep breath and head back to class. I could hide it. Except when I couldn’t.

“What’s wrong with your face?” People asked, in real life, years before the anonymous cloak of internet avatars. Classmates. Friends. I knew these people.

“Nothing,” I said. “What’s wrong with yours?” (I didn’t say, as I held my cheeks steady and retreated again to the ladies’ room, second stall from the left).

They rushed out when I got home, a frenzy of tics, a wild, flapping flock of pigeons startled from a perch. But quieter. They lasted through bedtime and woke me in the night. Gasping, sometimes, when I held my breath over and over. Is that even a tic? My abdomen muscles shredded, despite being an athlete. Do people know that it often hurts?

My friends and I laughed with vigor at comedians on TV—nothing was easier than a Tourette’s joke, it seemed—while shame rippled through my gut, the same gut that was always poised to twitch even when it was calm. Ha, ha! I said to my friends, not remembering who in the room I’d told. Funny! Oh…I must have told her, I thought, as one of them glanced towards me, then looked at the floor.

Certainly not Tourette’s. My mother and I giggled nervously at the doctor’s hesitant diagnosis.

I’m not a specialist, the doctor told us. But he knew a good one, 1,000 miles away in Texas, who might be able to help. The guy could inject Botox into my forehead. Yes, that Botox.

I remembered an oversized teenager in the local library a year or two before. He wore headphones, also oversized. He was loud.

We’d talked about him, my mother and I, on the car ride home that day. Our voices hushed, even though it was just the two of us; the cursing, hulking teen was still ensconced in the otherwise quiet corner of the children’s section while mothers covered their toddler’s ears nearby and pretended they didn’t.

“What do you think is wrong with him?” I’d whispered.

“I think that’s the swearing disease,” my mother had continued, unwittingly revealing an invisible fine line for those who twitch.

I giggled again at the doctor, and ignored the truth inside of me at the same time as I ignored the doctor’s diagnosis. Tourette’s was weird. I was not weird. I gratefully snatched the prescription for muscle relaxers out of his hand.

Thirty years later, I see everything through the eyes of a mother who has a son who twitches, too. Some days I can’t tell whether my son is having seizures or tics. His epilepsy is confirmed; I have held his rigid, blue body in my arms while crying out to every god I have ever failed to worship.

“He could have epilepsy and Tourette’s,” his neurologist says with less emotion than the scrub brush lying in my kitchen sink. “He could have drawn the unlucky straw!” I want to hurt this man, suddenly and violently. Sorry, must have been a tic! I could say, as I give him a strong roundhouse to the side of his head.

I spend a few minutes here and a few minutes there trying to casually explain to a five year old that sometimes his body might do things without his mind’s consent. I am nonchalant. My heart races.

He may outgrow his epilepsy, the doctors tell me, eventually, and I cry with joy. Tics be damned, at least he might be able to drive, someday. To bathe alone. To sleep on the top bunk. To breathe. Please let them be tics now. No more seizures.

A moment later, I fail, as a mother. The thought sneaks in, as involuntary as any tic. My child will be humiliated if he has Tourette’s.

Rebecca Swanson lives in Colorado with her husband, two young sons and beloved toothless dog. She writes short fiction and essays on motherhood and raising little boys. Her work has appeared or is forthcoming in River Teeth Journal, Scary Mommy and Brain, Child Magazine. 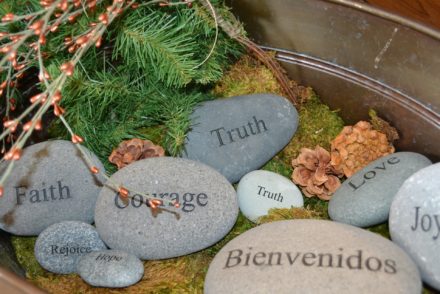 The Time To Have Faith 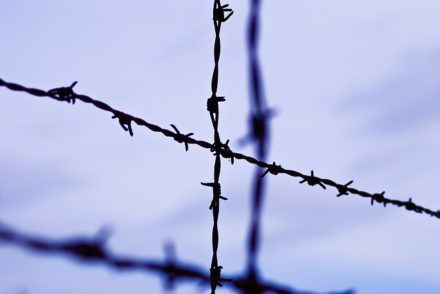