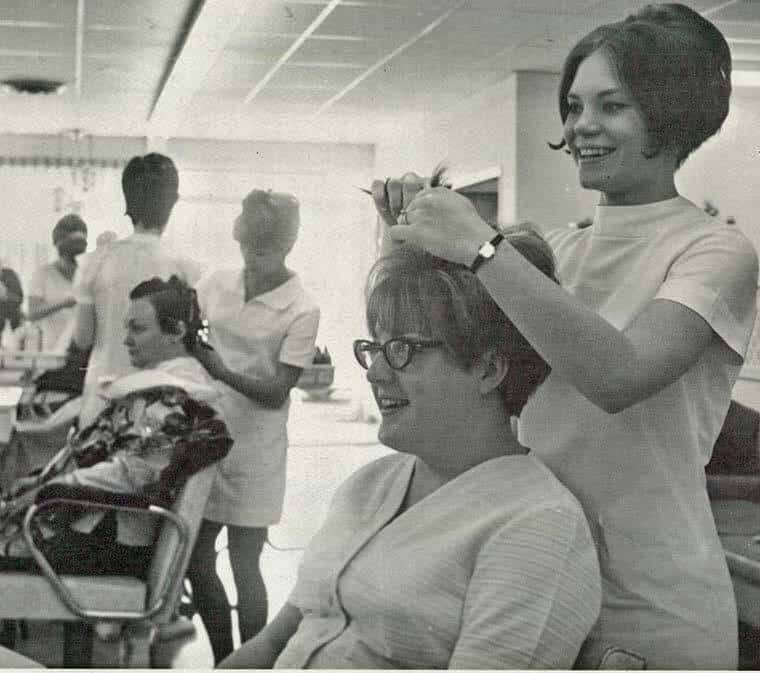 “You must treat career hunt and husband hunt as same thing,” says my Croatian wax lady, Julia.  She is 29 and knows more than I did. At 29, all I believed in was a unilateral work ethic and Henry Miller inspired romantic doom.

“I agree,” I say, shocking even myself. Because if I’d thought about the shitty relationships I’d been in as ‘jobs,’ they were mostly low paying and emotionally abusive.  If I’d have framed them that way, would I have wasted so much time?  One shift at McDonalds and I’d have walked, but at her age, I was working a virtual minimum wage and fry grease trap of the soul.  It was a very anti-feminist idea, this searching for partnership with the fervor of a career, but I liked the possibility that this girl, at 29, was wise enough to design her own feminism. As opposed to clutching Steinem bumper stickers all day and cuddling with rogue charmers at night.

“I like man, in Colorado, handy, lots of tools, good round house,” she says. “But I text him I want to visit and he doesn’t text me back. I don’t know what to do. “ In my heart I want to say, RUN AWAY! DO NOT TEXT HIM! IF HE WANTS YOU HE WILL FIND YOU!! TRUST ME!! But I think she’s really good at waxing and advice is dumb because everyone’s only talking about themselves and every situation is different (BUT NOT REALLY CAUSE GUYS WHO LIKE YOU WIL FIND YOU, BUT THEN AGAIN I KNOW HAPPY MARRIED PEOPLE WHERE THE WOMAN WAITED  WITH THE PATIENCE OF JOB AND UNFLIPPABLE DUDE FLIPPPED SO WHAT THE HELL DO I KNOW?) and kept my mouth shut.

“He said he’d pay for half my ticket. Maybe I text that I bought it?  That he take me camping and that’s the deal?” she laughs. I remember thinking that way. That if he goes camping with you, and your smooth tan legs and your warm single sleeping bagged self, he will never be able to enjoy the natural world alone EVER AGAIN. Buuuuuuuuuuuuut……weirdly, they actually can.

“The camping line is cute,” I say.

“I mean, I’m not defined by relationship, but I want to do some things before I settle down, travel, have career,” she says, “But, the reason I was able to get to better place, better salon, was because I got to live with my ex boyfriend a while when changing jobs.”

I nod, “it’s easier to make changes when we have some support.” These are the things we don’t talk about a lot. How being coupled provides an emotional and economic bravery.  That making Big Life Decisions on your own can be downright exhausting after awhile and at a certain point, one just wants to not make any. Which leads to stasis and a heavy rotation of avocado toast and wine.

“I think most girls are like us now,” I say, thinking of the spectrum of women I know. Everyone wanted some adventure, a strong sense of self, a job that gave you independence, and to fall in love and be committed. The dream, a shared future and the quiet unspoken whisper that one would help the other not wind up living under a freeway underpass. Romance 2016. It was no longer chic to be kept like the fifties (or 90’s if your were a girlfriend of Jerry Buss) or be as ferocious as the eighties ladies. It seemed as if some of the fog had cleared, it seemed as if the most honest feelings, to want both, once deemed selfish (a therapist in her eighties once told me if I wanted to make money and be a wife I was a bit of a narcissist) were now the realest things possible. To give both desires equal weight. This was progress, this ‘both jobs’ idea of hers. It was also the day after President Obama endorsed Hilary Clinton. A woman who, in her twitter bio, identifies first as, wife, then ‘pants suit aficionado,’ and finally, 2016 presidential candidate.

“They are both jobs,” I say to her, as she removes a final strip of wax.

I can’t help myself, I want her to go to Colorado, because she is 29 and she will make love by a river and she will have that moment inside her forever, and that is no small thing. But I don’t want her to waste years waiting for a guy unable to push a few buttons.

“I have a very wise friend who used to say, ‘I can’t wait around for you to figure out how great I am.’ ”

Julia laughs and pulls up the mirror.

“Beautiful,” she says, impressed with her work. My eyebrows perfect.

“I dunno, maybe you should go to Colorado,” I say, remembering my guy in  Montana. The romance in the rearview mirror, worth every bug bite. One week riding horses and swimming in a river and watching him put on chaps for god’s sake. But had the romances blocked other happy vines from crawling in and stilling me, suturing me to one person? They felt like the only thing that fit in those days. But I wasn’t 29 any more, and the exotic now lay in a person who would pick you up from the mechanic, knew how to work the four remote controls, endure the holidays with your family.

“No more wasting time,” she says. Her accent thick and decisive. Resolved. “I don’t think he’s ready for real thing.”

This is the real job, I think.  Defining the real things. Being gentle with your own desires. All of your parts, hired. 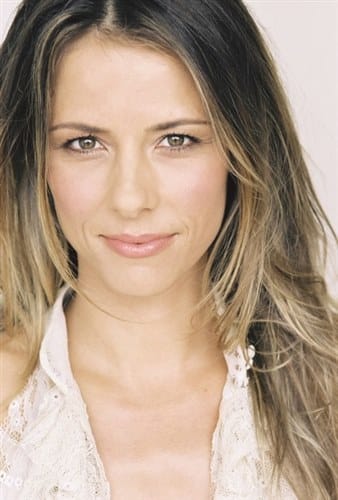 Amy Turner is an author, essayist and TV writer who has published on The Huffington Post. She was a Producer on ABC Family’s “MAKE IT OR BREAK IT, ” a story editor on CBS’s “THE EX LIST” and a staff writer on Aaron Sorkin’s NBC drama, “STUDIO 60 ON THE SUNSET STRIP.” You would like having a Negroni with her. She can be found on Twitter @turnerleturner.

Join Jen Pastiloff in Tuscany Sep 17-24, 2016. There are just two spaces left. This will be her only international retreat in 2016 and is her favorite retreat of the year. Email barbara@jenniferpastiloff.com asap. More info here. Must email first to sign up. 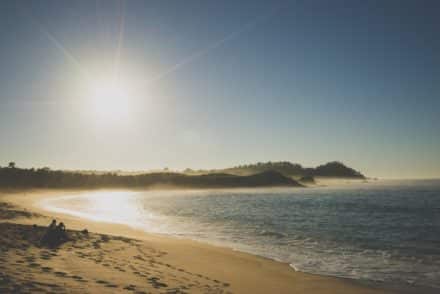 The Letter No One Wrote My Mother 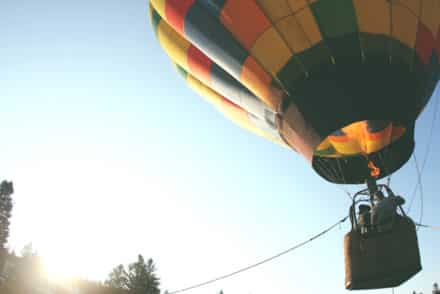