What I Think About My Dog’s Death 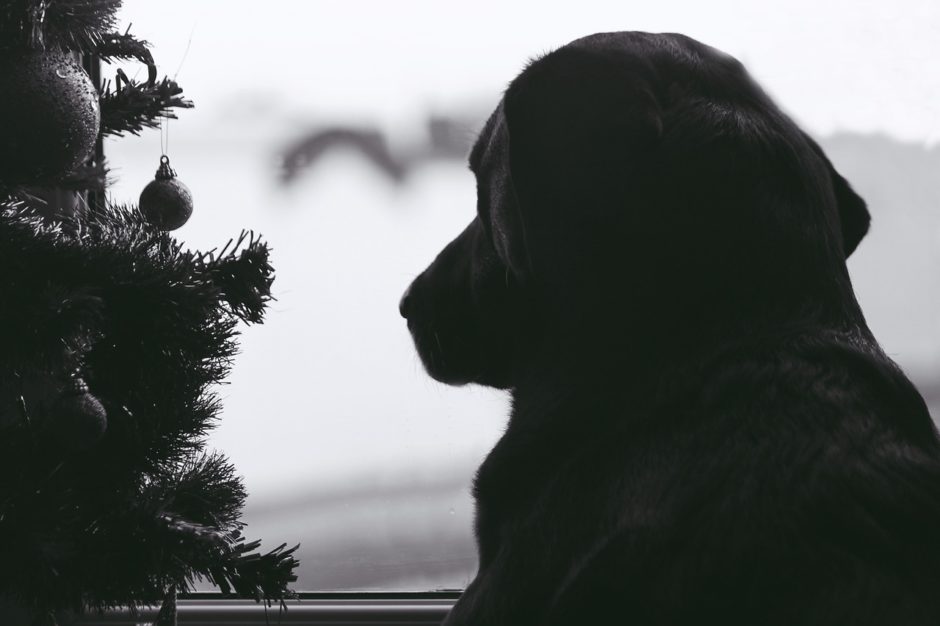 He who understands everything about his subject cannot write it. I write as much to discover as to explain. —Arthur Miller

Two days ago at this time, wife Kathy and I sat in our living room, not watching whatever cooking program was on television. Son Micah was in the attic having a go at his electric drum set.

When I got down to the last bite of my cold breakfast sandwich, I said, “I was just going to give this to Watson.”

But rigor mortis was setting in about this time, our old buddy having received the injections that cemented our decision to euthanize him. The first shot made him snore deep in his throat. The second killed him almost immediately. Once the syringe of blue pentobarbital started to empty, I wondered how often pet owners say, “Hey, stop, wait, I changed my mind.”

A couple notes on Watty, a black lab-terrier mix:

In the end, love helped the Coleman family see clearly. The fatty tumor on Watson’s side grew over eighteen months from a gelatinous orange to a solid bowling ball. I joked darkly that he needed a side-car to support that thing. His left back leg assumed a weird angle to compensate for the weight. In fact, he had tumors everywhere, the most punishing one in his sinuses: nose bleeds, constant snorting, and finally, a bulge on his forehead.

When we let him out to the latrine, he concluded his errand by flopping down on the snow. Only the promise of a treat could get him to struggle to his feet and lumber inside.

But Watty still had juice in him, which troubled my head and heart as I watched him die. His eyes were bright, as if a walk at the beach or a dollop of wet cat food might be on the way. He would still play fetch, though with an arthritic gimp.

The day before Watson died, Micah brought him a lime-green squeaky hippo. Looking at it now helps me feel less and less like putting my buddy to sleep amounted to a sucker punch. As the vet listened with the stethoscope and as Kathy pressed her lips against the softest dog ear ever and sobbed and as Micah’s shoulders rose and fell, my throat clenched with guilt.

On the way home, we all cried off and on. “A little piece of me feels like we betrayed him,” I lied—more than a little. Fortunately, the stupid hippo reasons with me. Watson loved squeaky toys, but he always had the squeaker chewed out in a few minutes. He frolicked with the hippo, but didn’t hold it between his paws and rip away. Playtime was over.

So we’ll hang onto the hippo for a while. And I’ll remember what Kathy said yesterday: “You should always leave a party when you’d like to stay a little longer.” And what Micah said on Watson’s last night: “We can’t be selfish.”

One word from my wife or son would have convinced me to let Watson go on another week or two. They are stronger and wiser than I am.

I’m still deciding what I think about the death of the Coleman family’s dog. So far I know this much:

Before he died, I knelt down and spoke into that sad tumor on his forehead. “Thank you, Watson,” I said. When the crying stops, I imagine that’s what will be left: gratitude.

But right now, I would give anything to hold Watty’s dear old face and look into his hopeful eyes. 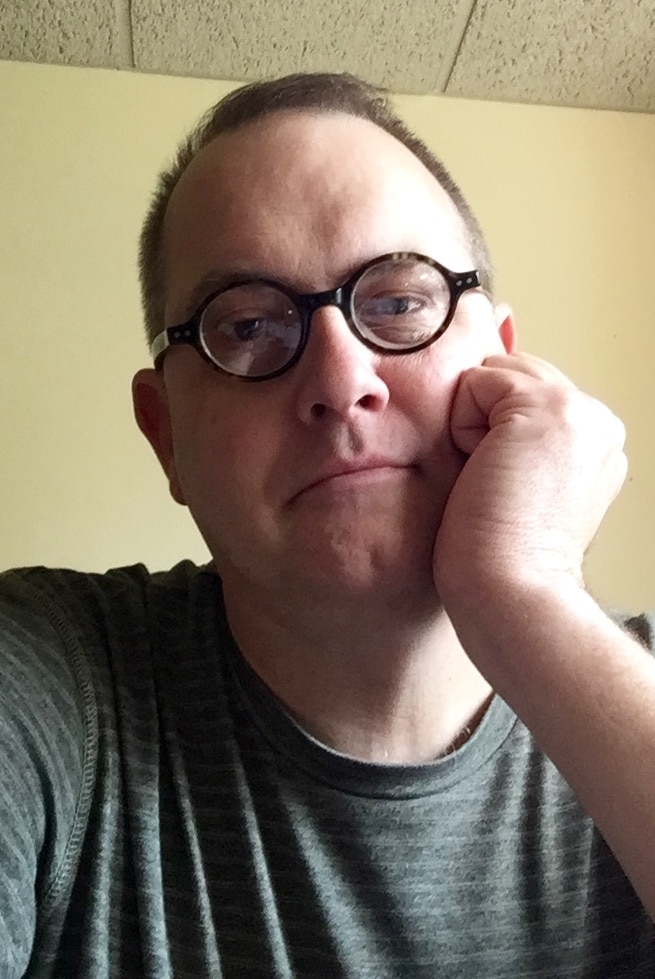 John Coleman is the creator of A Napper’s Companion, a blog devoted to mindfulness and sanity. Over the last thirty years, John has published dozens of essays, poems, and short stories in The Southern Review, The Literary Review, College English, and other literary magazines. His latest book is “Your Grandmother Raised Monarchs and Other Wonders Before Your Time. 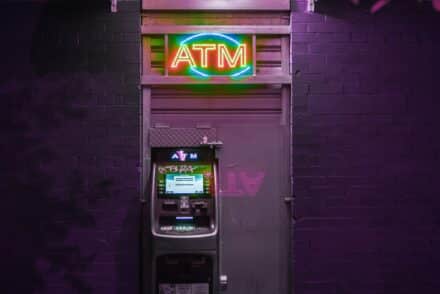 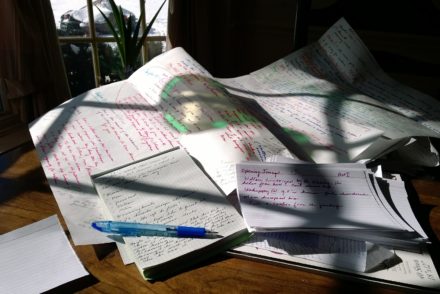 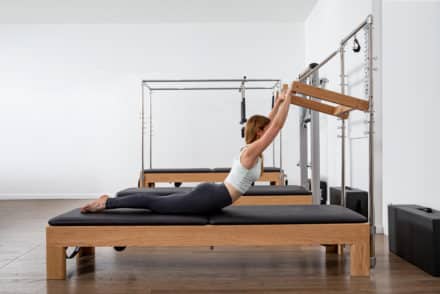