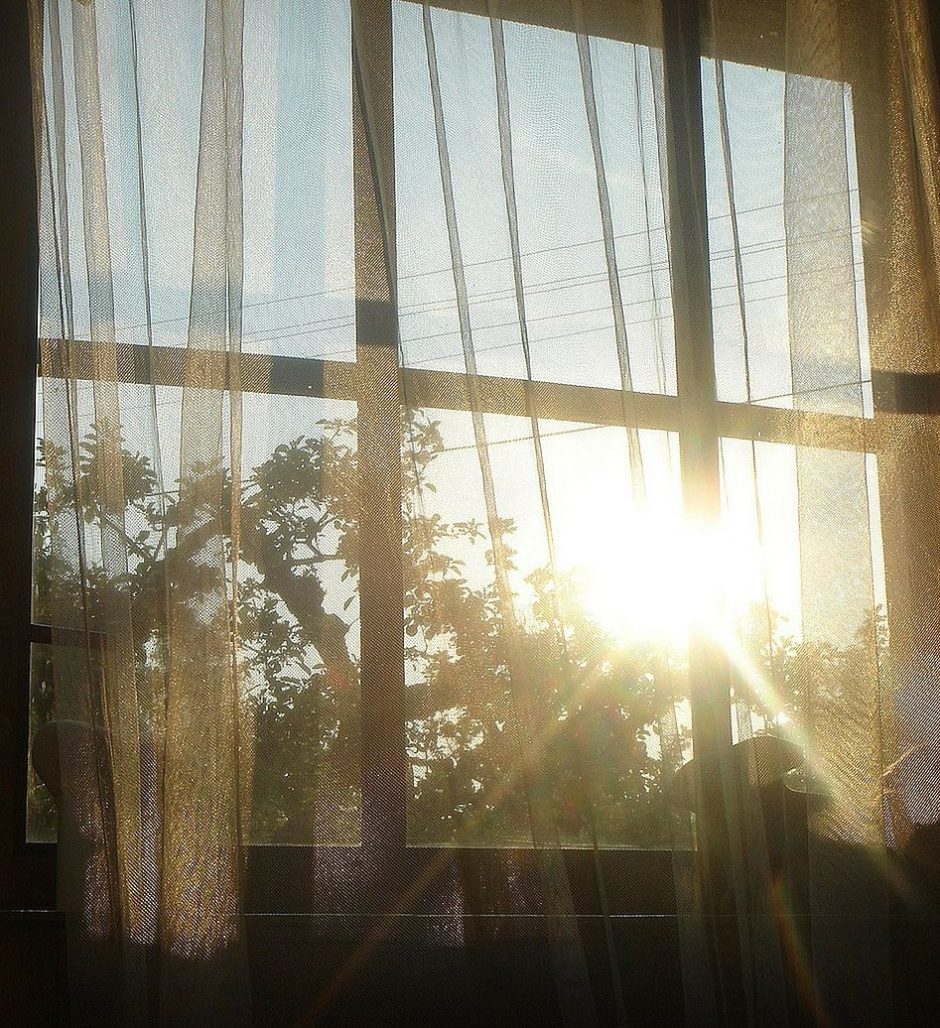 That first night we had met at a dim lit bar, his brown eyes remained transfixed on the keyboard of his phone despite me whispering about him to my friend as I peered at him without hiding it. His dark curls hung thick as his skin, and his sturdy frame appealed to me under a pilled sweater that smelled of musty wool as if it just came out of winter storage. Strange that a smell such as this would intoxicate me to this day.

As Montevideo’s magic swooped me away with its carne asada wafting in the streets, fireworks booming from fútbol wins, my new honey and I swooned on La Rambla by the Rio de la Plata. We drank wine from small bottles under a star-flecked sky, as we discussed babies before our babies were born. In our home every song sang love in front of a fireplace that sparked, cracked and spit without a screen to shield us. We didn’t know that soon we’d be staring at two pregnant lines, which would reveal that precious surprise we had only once pondered on a stone- sea wall. Or that we’d lose her, and then another, and then one more, yet again.

The novelty of my new country wore thin as we rushed through hospital hallways to explain my fears to Spanish speaking doctors as I probed my husband for the translation. Without family and friends to placate or coddle me, I cried and pretended all was fine while living in 2-week increments from period to ovulation to hiding bags of dip- urine- test sticks. Then I tested and retested before the blood flowed.  After two years of fornicating, eating, sleeping, acupuncture, exercising, and stoned- faced posing, fruitful fertility happened.

Within a month I was bound to the bed until the bleeding subsided, as the anxiety still pillaged, as I still cowered from the fear of more loss. The pregnancy carried on with my husband administering daily Heparin shots into my stomach to thin the potential clots until the C-section, where they had to put me under from the danger. I woke up to my boy and girl in either arm with flashbulbs flashing, and the Spanish speaking family laughing. I’d drifted away pregnant. I resurfaced a mother.

After they were born, I raced against the minutes as they napped.  Too scared to sleep because I jolted awake with their cries. While my man worked days and sometimes nights, I waited for my light to shine.  What happened to the songs I had once sung to my womb? Who were these babies? After everything, who could I tell?

For our wedding, from a dream we had that our children would bear witness at age two, our boy and girl were pulled in the vagón blanco with tied balloons rebounding.

To make me happy my husband said he’d move us stateside.

And so we did.

We traveled to a future of electronic billboards, on Demand Cable, and turkey-based products, which cut my husband’s cholesterol in half. We bought shiny new iPhones. I spoke English at the market, and our two- year- olds turned three. They scurried towards the ring of the doorbell for Amazon boxes at their feet.

In therapy, I unraveled the loss of babies, loss of self, the fear, the wanting, the needing, the spilling of my selfishness, my unmotherly inability to bond.   How the years slipped past me. How the romance transcended into something stable and forever. I had left Boston a free-spirited woman and came back a mother and wife.

Now every day at 6 a.m., I sneak out of bed before everyone in the house awakens. At age 50, I hobble down the stairway sideways hearing only the bones of my feet cracking.  I push the button on the coffeemaker in a joyous ritual prepared by me for me the night before. As the beep hums before the drip, I swish skim milk into my Jack Kerouac mug, the one I used to drink from long ago. I hang on as the coffee brews until I can sit. I pour. I sip. I gaze out the window to the tree-lined street in front of our house, and I wait.

I hear the shuffling of a child at the top of the stars. I sing: “Who’s that? Who’s that?” But it really doesn’t matter who.

As love fills every part of me, I pause in anticipation for whoever comes down the stairs. Curls bouncing, faces alive, as one or both runs towards me.  “It is you! It is you!”

If I ever feel anything less than the beauty of this, something else is happening with me. 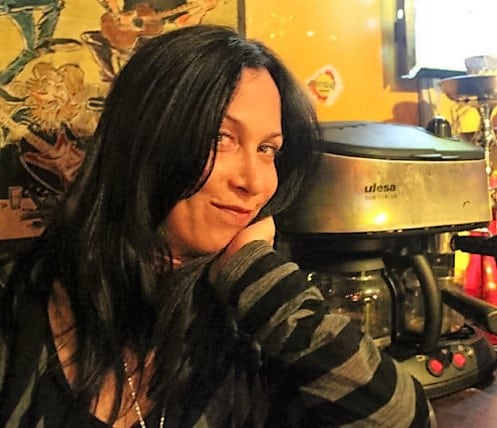 In 2008, Lauren received an MFA in Fiction from the Bennington Writing Seminars. She moved to Uruguay soon after, then came back seven years later with a husband and two kids. 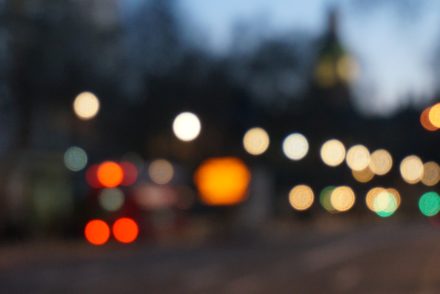 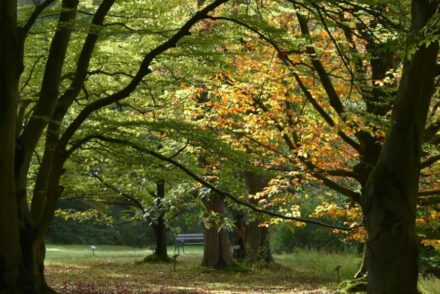 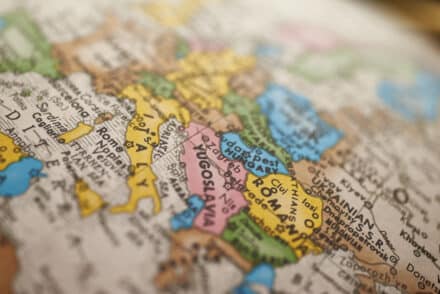 From the Ground I Burn