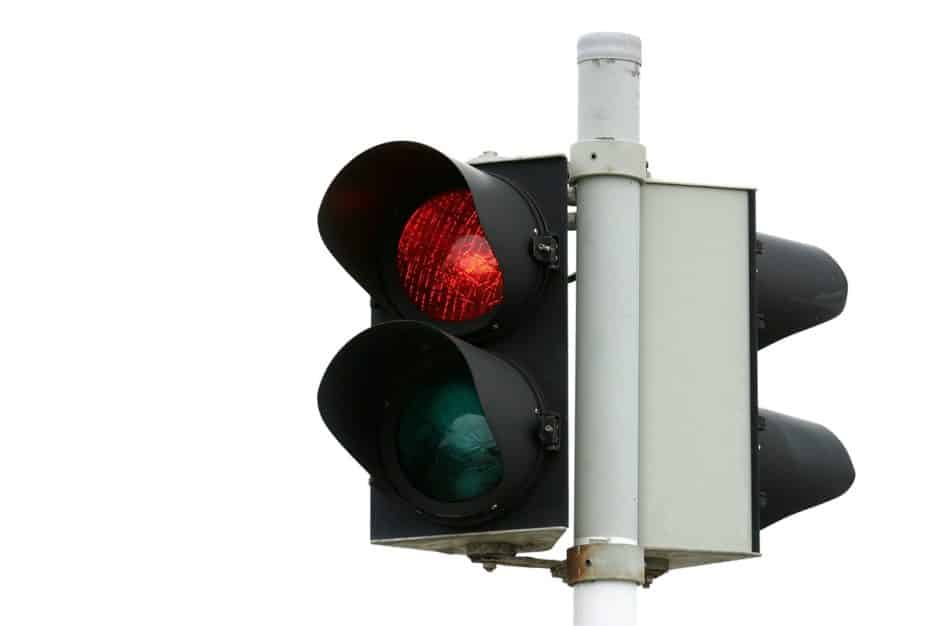 The summer after twelfth grade was all red light, green light. We both took jobs as swim instructors at our school’s day camp, teaching three year olds to “swim” by blowing bubbles in the too cold mornings and too sweaty afternoons. You told me we should carpool, you know, you said, to help the environment. You were preparing for a degree in the environmental sciences. I knew it was a lie and told you in my head, or to spend seven extra minutes with me. I was preparing for a degree in Women’s Studies, in more ways than one. But still, I let you drive me.

Every morning was red light: small talk, chitchat, and substance-less reactions to day camp gossip. We slipped into the water on opposite sides of the pool and called the groups of nervous children into the pool by their group names: mice, chipmunks, puppies, and kittens. No matter that most of these children were as averse to water as their namesakes. We smiled, blew bubbles, and played endless games of red light, green light across the width of the pool. We faked joyful laughs at the kids’ “progress” (we had no idea how to teach swimming, so our games were the best that we had). I tried not to look at your breasts in your swimsuit. You warned me when my cheeks would redden in the sun.

Every drive home, I held my breath for your green light. I sat in the passenger seat and played the game with you. Would you invite me over? Would we end up sedating the nerves of our attraction with the liquor your parents never touched anyways? Or drive, perhaps, with smoke coming out of the windows and your hand reaching over to my leg, a light squeeze that you were enjoying the ride? Would we end up pressed against each other, holding our breaths to mask the pounding in our chests? Or would you say, I’m beat, drop me off, and let me wonder if you’d text me later, when you found no better plans. Like kids in the pool, anxious for the next instruction, I waited for your color call.

On the greenest of nights, we’d lie on the bottom bunk side-by-side, the edges of our arms casually resting against each other. We’d talk about everything except the rainbow elephant in the room. We’d float. We’d fall asleep, accidentally pressed to each other. Some nights, when I was feeling bold, I’d ask: do you feel this too? But when I spoke it aloud, you’d switch right back to red.

What everyone saw in the months before that summer: the rainbow patches on your backpack, the Gay-Straight Alliance meetings you attended (as an ally, you claimed), the way you nicknamed me and texted me to come over when everyone else had long gone to bed. What you hoped no one saw: the first time either of us got drunk, with all of our friends passed out around us, we made out and rubbed against each other until sunrise. I didn’t even think people actually made out until morning, I whispered and laughed, and you rolled your eyes, rolled over, and went red light again. Everyone in the room had heard what happened, and whispered for details at our first hung-over breakfast. You said nothing. Your silence was a hard, red no.

I wish I could have shown you your own best light: when we’d sit in your car, parked outside my house, and we’d linger on, talking mostly about nothing, not ready to say good night. Or, when we’d smoke and you knew it made me nervous, so you’d squeeze my hand knowingly and discretely, because you knew the world was bigger than one smoke in one summer in one town. Or, when you’d stay, long after everyone had left, sitting at my parents’ kitchen table, playing with tchotchkes and swapping secrets. That was you: all light.

So in the heat of that summer, months after that drunken night together, in those summer weeks when we were always all but kissing, I don’t know why I expected you to wake up one day and be green. I rode in your car, and I waited for your signals because any attempt at my own boldness switched you. Exhausted, I needed an end to the game. Two weeks before the camp ended, I dragged you to a park one afternoon, away from our families, and stood by a stream and yelled at you to tell me what this was.

You shrugged. You calculated the words you wouldn’t say. You knew I’d latch on to what wasn’t there. You held out words like our morning bubbles: rehearsed and impossible to hold. I grew furious in the only way I knew how, and wept in my car.

I told myself over and over again, for days, for months, I had to let it go. In reality, I loved you too much to turn myself red in return (and blush now with embarrassment at the love letters I sent you in the months after). Eventually, thankfully, the distance of college burnt out my light in a way my own strength never could.

At a New Year’s party four years later, when I was drunk and no longer longing for you, when college had taught me to demand more than games, we finally had sex. It was nothing like it could have been: I held my breath the whole time, knowing that the morning would only bring your distance, and felt the coming absence form where there should have been pleasure.

But this time, I called red.

I told you to meet me at Milkboy Café the next morning. I did not trust the silences of being alone with you. We went through the motions: finding parking, ordering coffees, sitting in stiff metal chairs. I didn’t ask you questions or analyze your responses.

This was real, it was a mistake, and it will never happen again.

Red light. I drove myself home.

Kate Fussner is an English teacher and excellent bananagrams player. She holds a B.A. from Vassar College and a M.Ed. from UMass Boston. Her essays have been published on XOJane and WBUR’s Cognoscenti. She currently resides with her wife in Boston, MA 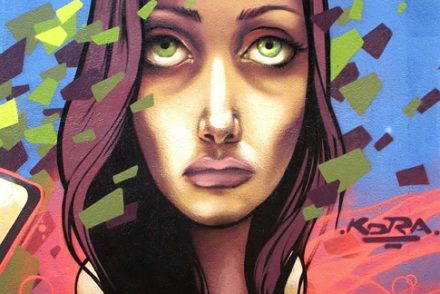 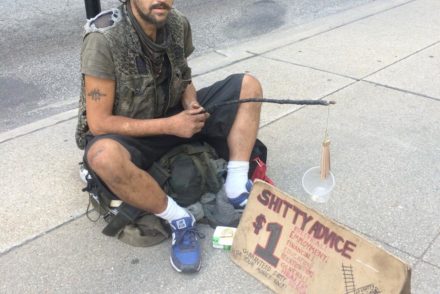 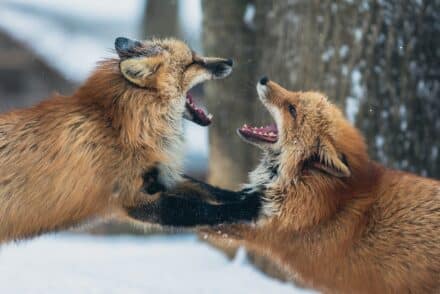 The Expression of It

Protected: Revolution of The Spirit: Awaken The Healer. Private for Jen’s Online Course.