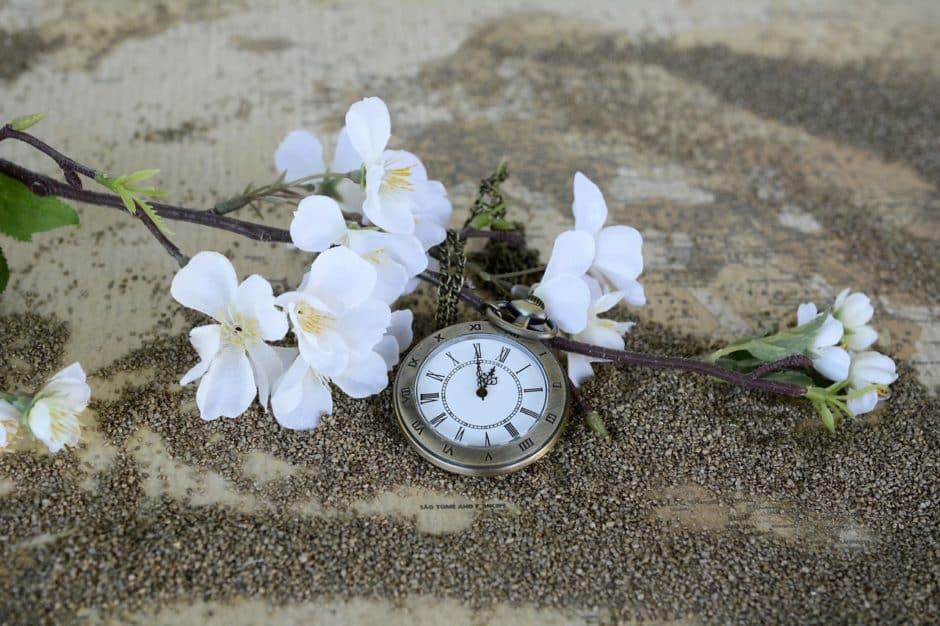 I wondered if this guy thought I already knew Ralf was dead? When we found out the news he smirked at me. Somehow, he was under the impression that I wanted him. I tried to piece together what turned our meeting into a date. We went to sip apple cider at the student union building. Did that make it a date? I paid for it because they only took student cards and cash. Was that a dating gesture? Maybe, but I never intended it to be.

This was the moment he confessed something I wasn’t prepared to hear.

“I spent a couple of years in prison,” he mentioned casually. “It was just a few months after I turned eighteen, and it was something I knew was stupid. I still feel really sorry about it.” I had no idea what his crime could have been, but I felt slightly frozen in my chair. My eyes glanced around at the half filled yellow plastic chairs near ours to see if any of my friends or professors could hear our conversation. Was I actually on a date with a convicted felon? What did he do that was so terrible? How could this completely normal looking guy have actually been in prison?

“Can I ask you questions about the crime?” I wanted to come across as calm. Maybe he could not see me nervously tapping my foot under the table.

“Let me just tell you. When I was eighteen, I molested a thirteen year old girl. It was really stupid of me, and I was not a Christian at the time.” I gulped the last of my apple cider hoping he wouldn’t notice that I had the urge to run away. He continued talking with his eyes fixed directly towards mine, “ The only person who didn’t give up on me, was my older sister. She was the one who gave me a Bible. This was the first time I had hope for my life again.” I still wasn’t completely comfortable sitting at the same table as this guy. Maybe he could tell. “I have been through a lot of counseling and I promise that I’m different,” he assured me.

If he promised he changed, then who was I to judge? I fully believed in God’s redemptive power. Everybody had a past. All the other people in my life did not have prison record, but most of them knew what it was like to feel regret. I left our “date” feeling very conflicted. If I was a true Christian, then I should believe in God’s restorative powers. Did I believe that God could wash every sin clean?

The definition of molesting was still vague to me. What did he actually do to this girl? Did he attempt force her to have sex with him? Was it unwanted touching? I never asked for specific details. I probably should have, but I wanted him to feel like I wasn’t judging him and that his new found devotion to Christ was important in my final opinion of his character.

It was after this conversation that he took me to the symphony. I dressed up because I was supposed to. We had fun. I didn’t care for him romantically, but I was the first girl he’d taken on a date in seven years. I was a sucker for feeling special.

Seeing his old home on stilts is actually fitting. Besides the foundation, there is a new coat of paint. It is as soothing sandy brown now. I wonder if the inside looks the same. Maybe if it changes enough, I can finally forget my past memories.

With my mini van trapped at a stoplight, I look up to the second story. This is where it happened. I thought about the brown shag carpet where I’d sat reading The Invisible Man. We’d argued about studying race.

“I just see everyone as the same,” he insisted.

“So when you look at me, you see no color? No difference?” I asked. I was brown and Bengali. He was white. He probably thought I’d find this comforting. I had no idea that a few minutes later he would take away my sense of feeling like a human being.

We’d made out before, but this time his intentions felt different. My clothing was removed by him. I had no urge to take off any of his clothing. It didn’t matter. He never bothered to wait for me to make a move. Quickly, his pile of clothing was layered on top of mine. Instead of slamming me into a wall and holding me by my throat, he kissed me along my mastectomy scar. We didn’t talk. My mind spoke constantly. Are we having sex? Is he really doing this?

I felt him press his penis inside of me. He wasn’t wearing a condom. My throat felt like it was cramping. He pulled out right before he came. I watched semen collect in his hands next to me. He looked at me and said, “We never talked about if it was okay for me to come inside of you.”

Yes. We never did talk about him being inside of me in the first place. Was it still sex if I wasn’t saturated with semen, or would this be considered molestation? I compared this moment to his molestation confession. That girl was six years younger than him. She was a minor. I was also six years younger than him, but over the age of 18. Did he do the same thing to her?

I tossed his clothing off of mine and dressed myself. It was still dark outside, but I could see the sky brightening a little.

On my drive back to the dorm, I thought about other cars crashing into mine. If they could just hit me, then it would erase the last night.

I told myself all we’d done was make out. There was nothing wrong with making out. I hadn’t wanted to, but it was fine.

Years later, when I had moved on, I thought I saw that guy at the food coop in a different town. He was at the checkout buying some apples. I had walked in the door holding hands with two of my daughters. I found myself in an extended gaze with a familiar pair of eyes. I looked past a stand of hats made out of recycled fabrics for the tiny white patch of hair on the left side of his head. He could have been covering it up. This guy’s hair was longer.

Was he the same height? Could it actually be him? There was something about his manner of packing the groceries and the smirk he flashed at me. I noticed my whole body stop functioning the second I saw him. My throat felt like vapor, my skin tingled, and I desperately wanted to disappear. It was thirteen years later. How could it still feel like that? I had six children and I’d been married for over ten years.

The guy was gone minutes after this moment. Maybe I’d never see him again. It probably wasn’t even him.

The house next to the traffic light is empty. The new coat of sandy brown paint almost covers the previous shade of green, but there are still sections of siding in the old color. When I look at both colors together, I am stuck in-between past and present. My memories still feel like days ago, but my real life resembles nothing of my past. The van is filled with giggles. Two kids are fighting over if they want ice cream or pastries. We continue past the house. The memories fade. The are not gone, just finally distant again.

Marion Ruybalid is an MFA graduate student at UCR Palm Desert. When she is not writing, she is homeschooling four of her seven children. 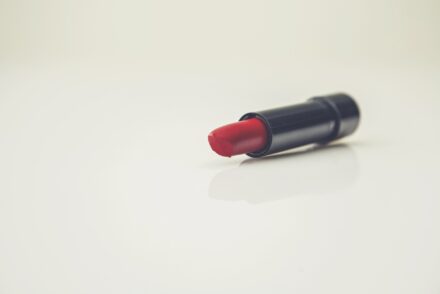 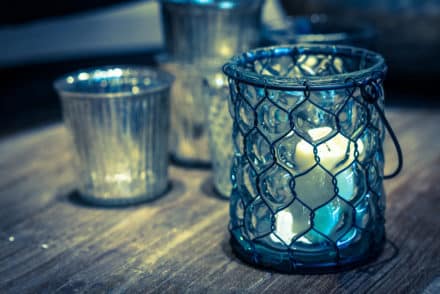 The Aftermath Of Assault Leads To A Call For Help