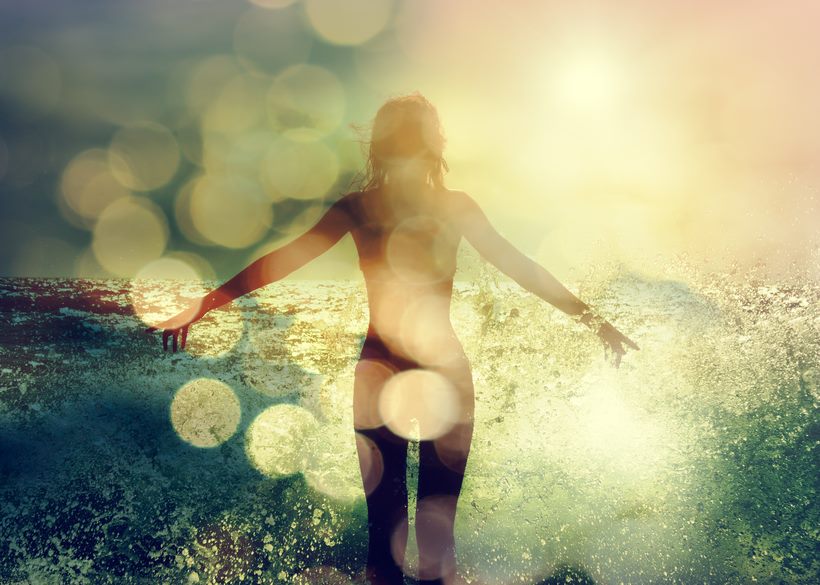 When I first saw your videotape, I might say I was disgusted like thousands of men and women were who watched it. But instead, I was obsessed. I listened to it over and over, practically memorizing the words. Why was I fixated?

You said you grabbed women by their pussies. At first, I wanted to understand the mechanics of it. It implies a woman has a handle down there, something around which you can get your fingers; as if the pussy were the first body part to reach for, rather than a woman’s hand to shake out of respect, or her arms to embrace in friendship. It implies, too, that no permission is needed—the reach from a man in power is justification enough. They will let you do it; they will allow you to do anything. That’s what you said.

I’m intimately familiar with the biology of a pussy because I have one, although I realize my pussy is not one you’d want to grab. After all, according to your rating system of women, I’m not an 8—far from it.

According to the Cambridge Dictionary, “grab” means “to take” or “take hold of something or someone suddenly.” Consider the “to take” explanation. The example given: Grab a seat. In this context, you take the pussy as yours. And consider this part, “to take hold of something.” In your conversation, the pussy comes across as an object, the handgrip to get ahold of a woman, to put her under your will.

Even with the pussy objectified in this way, it was still difficult to imagine the hold itself. Do you grab around the mons or vulva? Is it like a vice grip with the thumb over the clit and the index finger down the vaginal canal, like a man might claw a six pack? Do you grab it like a shirt wrung between you palm and fingers? I want to understand because after all the bad things men have done to women, and to me, I fear there might be worse to come.

No matter how hard I tried I just couldn’t imagine it, probably because I think of women’s pussies as something else besides a handle. I think of the pussy as an exquisite flower; a dark and luscious fruit. On my mother, it’s the sacred channel through which she birthed four children; on my sister, an honored poem; on my two nieces, seven and eight, a prayer wrapped in a tender shell.

You said those were just words. I’m a writer and I live in a world where words matter. I am trying to find the right words now. I am trying to understand. I am trying to use words to form a bridge from your perspective to mine. I have also used words to create my own stories in which I try to survive the things men like you say they’ll do to women.

You dismissed the recording as locker room banter. But you weren’t in a locker room, which proves this kind of talk happens everywhere. It’s more pervasive than we know. These conversations have occurred in the entertainment industry, perpetuating the objectification of women. They’ve happened in the corporate world where executives like you have the power to hire and fire women, not just according to their business acumen.

This type of talk, accompanied by chuckles and knowing winks, is happening wherever the company of like-minded men assemble, men who feel they have the power to grab without permission, the right to objectify a part for the whole. And in light of many recent cases of young male athletes raping women—grabbing and touching and entering women without their consent—men should take more responsibility over their locker room talk, wherever it occurs.

We could discuss Brock Turner, who only served 12 weeks for sexual assault of an unconscious woman, or take David Becker as an example. Becker was let off by Judge Thomas Estes with only two years of probation after sexually assaulting two unconscious women at a house party. The Judge said he wanted Becker to still enjoy a college experience. Men like Turner, Becker and Estes are in on this locker room talk. They understand what little consequence grabbing a woman by her pussy should have for men, while the women are left to suffer and try to heal, perhaps for the rest of their lives.

In reviewing all the ways men grab pussy, it finally dawned on me why I was so obsessed—because it happened to me. When I was a young girl, four or five, somewhere in that age range, I was grabbed by a man with sausage fingers, who touched me in my most intimate of parts before I was ready, without my permission.

For a time, I repressed the molestation. At that age, I couldn’t handle the significance of what had happened to me. But as a sophomore in college, the memory rose back up—and I found the words and courage to tell that story.

Repression is a survival instinct. My unconscious continues to try to bury that memory, so I can more easily live with myself, despite the shame. When I began to write this essay, I didn’t comprehend what was behind my need to understand why men in power grab pussy without permission, although now I remember—because it happened to me, because they can, because women sometimes have to let men do what they will because we have no power to stop them.

I was a child. I had no power against the man with sausage fingers. I held still in his lap and let him. It was an unimaginable transgression, from which I have might never heal. Later as a woman, I demeaned my pussy. I let men touch and use me because that’s what had been done before.

How does it stop? For me, I had to remember. Sometimes, you’re forced to remember again and again—and that is heartbreaking. You have to say out loud it’s not okay. It’s not even okay to joke about it. And it’s not okay to condone or perpetuate this behavior in locker rooms or anywhere else.

It’s also important to keep playing the tape, keep reminding ourselves and remembering, if we have to, that words matter. Words lead to actions, and they foster a culture that accepts the fact that young women’s pussies are being deflowered.

The Donald, your subsequent apology for your sentiments was void of any understanding of the weight of your words. You refused to make an account of how these words might perpetuate a generation of men, grabbing women by their pussies or big tits or generally going after us like the bitches we are.

My experience as a child represented an extreme discrepancy in power, and it’s the children we need to protect. I haven’t had a child yet. Although I want one, I’m afraid the things that happened to me might happen to her. I might not be able to protect her from such assault.

We are as a society creating a common script through our stories and conversations; this script describes the ways young girls and women should expect to be treated and how they should view their bodies. If I had the power, I would write this script as a sacred text, one that would tell my daughter-to-be that her pussy is the center of divine gifts—to create life and bear children, to experience and give pleasure. The pussy is a center of power and privilege, and as such, she should not let any man unworthy of the sacrament of holding it, anywhere near her shrine.

Tammy Delatorre writes essays, memoir, short stories and flash fiction.  Her essay, “Out of the Swollen Sea,” was selected by author Cheryl Strayed as winner of the 2015 Payton Prize, and her essay, “Diving Lessons,” was awarded the 2015 Slippery Elm Prose Prize. She was also a finalist in the 2015 Dorothy Churchill Cappon Essay Award (part of the New Letters Literary Awards), a finalist in the 2012 William Richey Short Fiction Contest, winner of the 2008 River Styx Micro-Fiction Contest, and recognized in various other literary contests.

Her writing has appeared in Los Angeles Times, Good Housekeeping, Woman’s Day, Redbook, Salon, xoJane, The Rumpus, Vice, Role Reboot, Many Mountains Moving, The Nervous Breakdown, Cleaver Magazine, The Citron Review, Molotov Cocktail, and Perceptions: A Magazine of the Arts. She obtained her MFA in creative writing from Antioch University, Los Angeles. Her stories and essays can be found on her website: www.tammydelatorre.com. 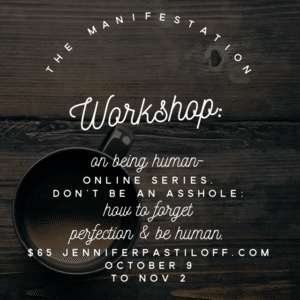 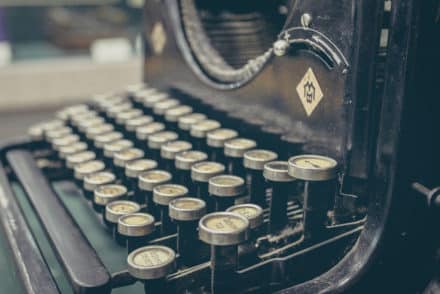 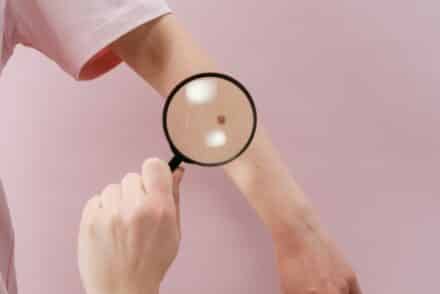 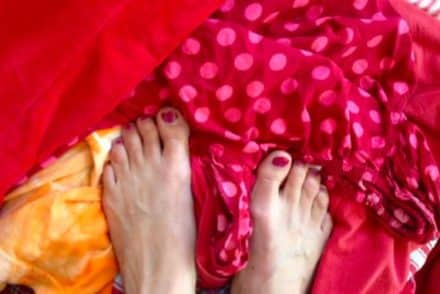 I Miss The Bad Times