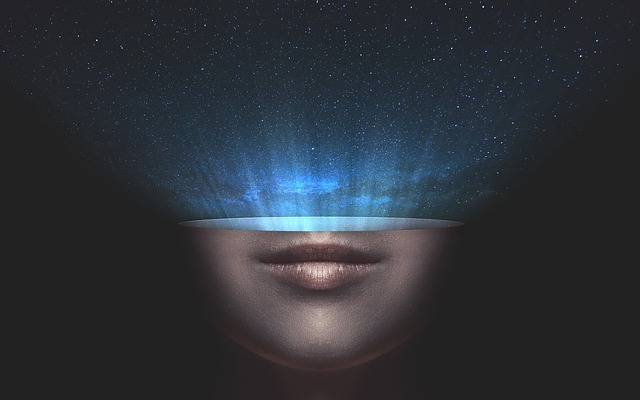 Here’s the truth about grief:

You are crazy, and nothing is real, and this is true for a long, long time.

When that passes, the hard work begins. You have to completely rebuild your relationship with the newly dead. It doesn’t just go away. The love is still there. The love that aches for connection at any cost has to be dealt with in some form or fashion. This is the hardest part. When you are no longer sobbing on the bathroom floor, or drinking a bottle of wine in the middle of the day, when you are no longer crazy, and you have a modicum of control– then it’s time to sift through the wreckage. And this is hard, stupefying work. Now, Mark, is my brother, even though he is dead. I still talk to him about his daughter, and his granddaughter, and what I’m doing with my life.  All of the other, painful shit has fallen away; the anger, the addiction, the dying days. And what has remained is my friend. Love never dies. Energy can neither be created nor destroyed, but it can change shape. Death is the ultimate shape shifter. Out of the body and into the cosmos.

You have to give up hope, however, that you will ever see this person again, in the flesh, in the body that you remember.  Except in very rare instances, communication is impossible. I was so angry about this at first; he could at least answer my texts! I didn’t think I was asking too much, I really didn’t. Everybody knows the stories about ghosts in the machines, ghosts tuning into electronic frequencies, static electricity and EVPs. And I think he tried. I do. I have a vague recollection of a dream where he sent me a text. But I think it made him sad. And this is probably why he didn’t want me at his deathbed. He knew and I knew, I wouldn’t let go, and wouldn’t say good bye.  Almost two years later, I know he’s gone; the smile, the nose, the arms, the legs, the mannerisms, the laugh, the sarcasm, his penchant for Capezios in his early 20s.  Gone.

Next, don’t be surprised by how broken you are. Don’t beat yourself up for this.  You are dealing with a severe case of cognitive dissonance.  It’s like aliens abduct you, then drop you back on earth, except it’s 20 years later. Of course you are insane. Cuckoo.  Or, it’s like you’ve had a lucid dream, the kind where you say, I know I’m dreaming, except you never wake up, even though you try. Or someone is telling you it’s July, and you know it’s December.  And you will do crazy things that you will not admit to anyone, but do them anyway. Suppressing these desires will only make things worse. When my mother was dying, I needed to sleep on the kitchen floor. I don’t know why, some vague idea that it was closest to the ground, to the earth. My husband was horrified. He literally grabbed my shoulders, and tried to peel me off the floor. It didn’t work. When my brother died, I was so terrified, I could only cry on the bathroom floor. I sat on a bright turquoise rug, underneath a cracked skylight, shoved a towel in my mouth, so no one would hear the worst of it.

Death is not just one thing, it is many, it “contains multitudes” because death is also a teacher. Except these are the lessons you never wanted to learn, but here they are, right in front of you.. I hated to be right about the short life of my brother. I always saw it coming. It’s like I held my breath for 40 years, waiting, waiting. He lived life on the edge, the very far edge. And now his death has foreshadowed mine. It’s not an abstraction anymore.  I learned, after his death, that the angrier he got, the more his heart was breaking. I learned, first hand, how isolating it is to be in constant pain– the list goes on. Tough lessons from death, the shadow teacher. What else could I do but listen to Alan Watts? In the 70’s, Watts gave a series of lectures on Buddhism, and they are brilliant.

In particular, there’s a short clip where he talks about death, how it’s nature’s way of renewing herself, how it’s nature’s way of being alive, of being conscious. And that nobody would ever choose to live forever, anyway, “the idea is preposterous.”  I go back to that clip over and over.  . When my mother died, I knew I had to read The Tibetan Book of the Dead. Maybe you read the Koran, or visit New Orleans and commune with the spirit of Marie Laveau. Maybe you light candles in a Catholic Church, or sit shiva in a temple, or leave food and water for your Orishas, Maybe you begin to draw or dance with wild abandon while reading the Upanishads.  But whatever it is, find it, and follow it.  These are your teachers, and you need them now.

Note: “contains multitudes” is from “Song of Myself,” Walt Whitman 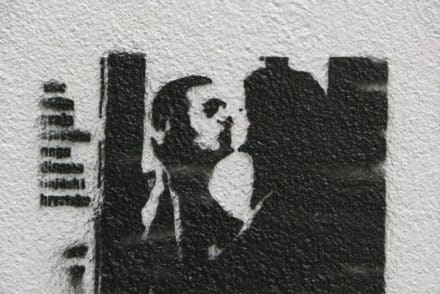 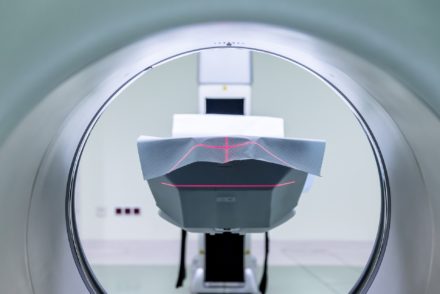 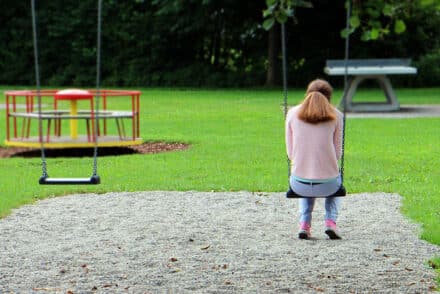